Did you know that on this day, April 2, 1921, Albert Einstein visited New York City? 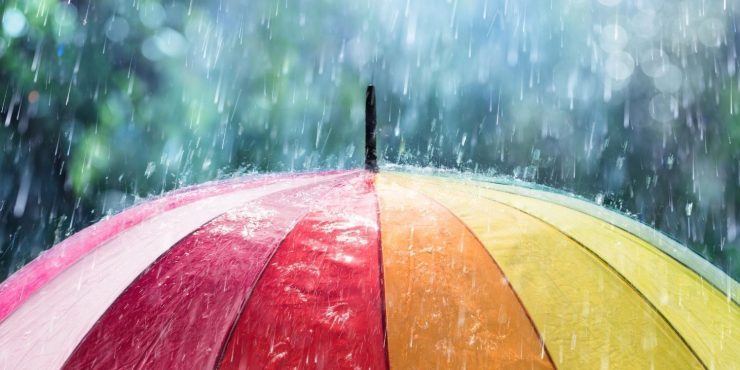 Congratulations you survived April Fool’s Day! We now welcome you to day two of April, and day ninety two of the year.

While this day may not sound as eventful as yesterday, we can assure you that it’s still been an important day throughout history. Here you’ll find interesting events that happened on this day.

Did you know that on this day in 1921, Albert Einstein visited New York City? It was his first time in the city and he lectured on his Theory of Relativity.

What Events Happened On April 2 In History?

2022 The International Criminal Court opened its first office in Venezuela following allegations of torture and killings by the country’s security forces.

2020 COVID-19 claimed the life of comedian Eddie Large from “Little and Large.”

On June 10, 2002, John Gotti died from throat cancer while in confinement.

1989 New York Times Newspaper officially declared that the Cold War was over.

1982 The Falklands War broke out between Argentina and Britain over the Falkland Islands and lasted ten weeks. 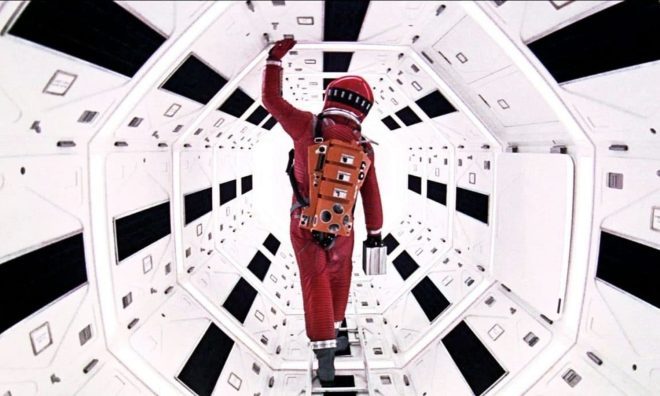 1964 The Soviet Union’s Zond 1 space probe was launched from the Baikonur Cosmodrome.

This was actually the second probe with the name Zond 1 after the previous one failed to launch and was reclassified as Kosmos 21.

1963 Martin Luther King started his first of many non-violent demonstrations in Birmingham, Alabama, US.

1921 Albert Einstein visited New York City and lectured on his Theory of Relativity for the first time. 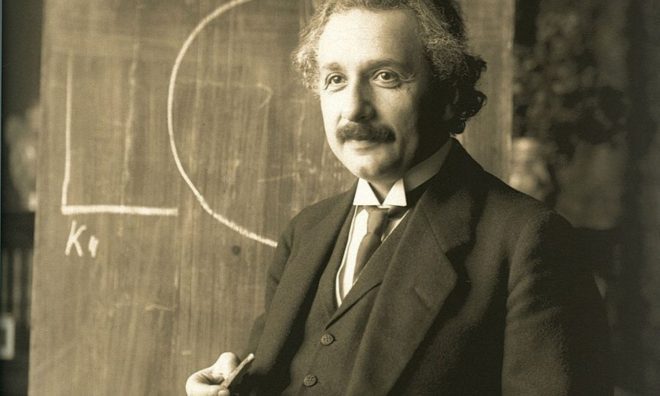 Upon his arrival in NYC, Einstein was welcomed by the city's mayor John Francis Hylan. 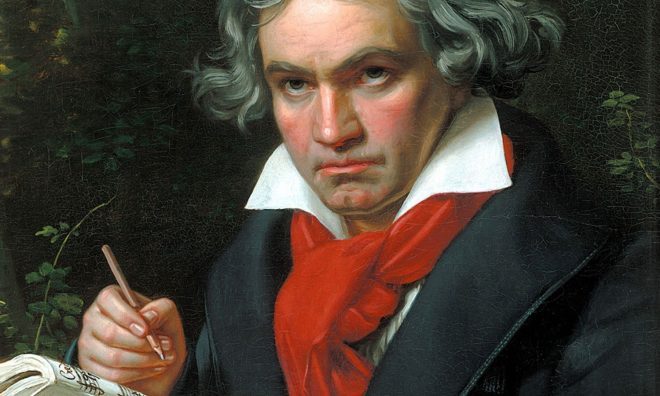 It established the first mint in Philadelphia and the federal regulation of coins.

1453 The armies of Sultan Mehmed II arrived at Constantinople’s outer walls and prepared to lay siege to the city.

Mehmed's armies made camp to the west of the city, the only part which was accessible by land. Thanks to Mehmed's armies' expert siegecraft, Constantinople was captured after just fifty-three days.

Every day brings a new quote – here are the most well-known quotes spoken or written on Apr 2nd in history.

“If I succeed in putting some warmth and love into the work, then it will find friends. Carrying on working is the thing.”

Are you celebrating your birthday today? If so, did you know that you share the same birthday as Alec Guinness? See what other famous people were born on this day.

Did you know that the average American will have eaten 2000 peanut butter and jelly sandwiches before they graduate high school? Today is Peanut Butter and Jelly Day so why not make it a few more?

Humans domesticated ferrets more than 2,000 years ago to help them hunt, but today they’re most commonly kept as pets! So celebrate Ferret Day by appreciating your pet ferret, if you’re lucky enough to have one, or by researching more about these fuzzy little guys.

All of the sweaters Mister Rogers wore on his show were hand-knitted by his mother. He said he loved wearing them because they always made him think of her.

Everyone who was born on this day shares the star sign of Aries.

All those born in April have the Diamond birthstone. Diamond comes from the Greek word “adamas,” which means “invincible” or “unbreakable.” Before engaging in battle, warriors wore diamonds to give them strength, courage, and “invincible” protection.

People born on April 2 were likely conceived the previous year on July 10.