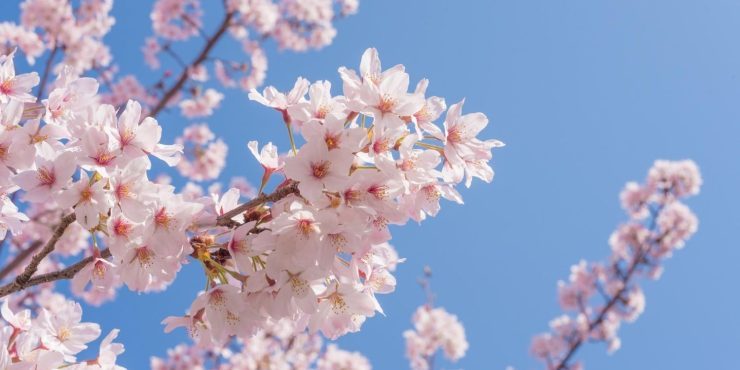 To get you through those last few days of April, be sure to read on about historical events, celebrity births, and deaths, and much more that happened on this day in history.

Did you know that on this day in 1994, The Simpsons aired its 100th episode? It was the highest rated TV show on the Fox network that week.

What Events Happened On April 28 In History?

2019 HBO’s Game of Thrones aired the longest battle ever to be shown on screen.

The episode was called "The Long Night," and the battle lasted for almost 80 minutes. 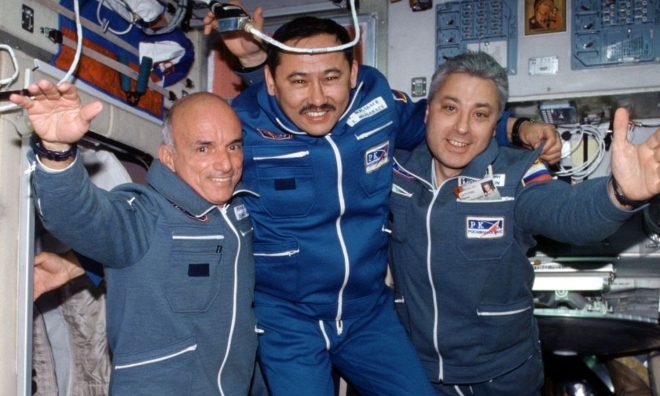 1994 The Simpsons aired its 100th television episode on Fox.

The flight departed from Hilo International Airport and was scheduled to land in Honolulu. The explosive decompression of the plane tore off a large section of the roof of the aircraft. Flight attendant Lansing was ejected from the plane, and her body was never found. There were no other fatalities. 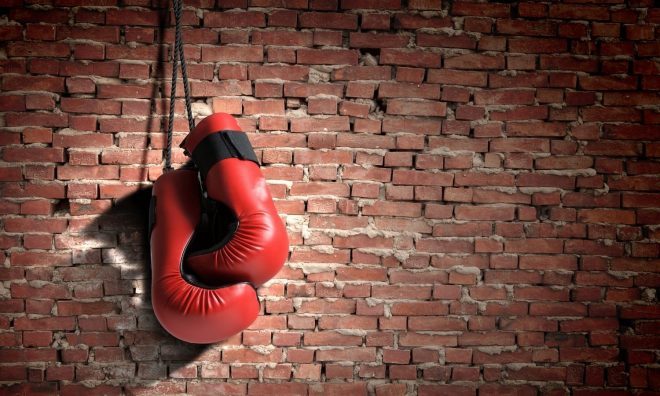 Muhammed Ali stated he could not join due to religious reasons. He had changed his name and converted to Islam in 1964.

1958 Vice President Richard Nixon started a goodwill tour in South America to show that the US was committed to the region.

1958 After 104 episodes, Adventures of Superman aired its final episode.

Adventures of Superman was the first television series about Superman, which originally aired in black & white in 1952. 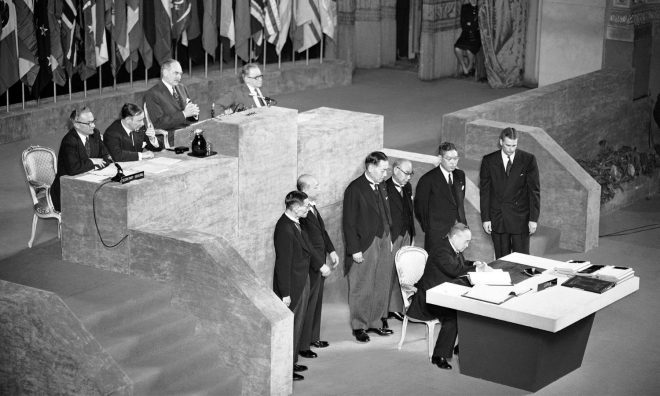 The treaty was put in place to guarantee peace between Japan and 48 nation allies of World War II.

Partisan uprisings and Allied advancements into Italy forced Mussolini to flee. He and his mistress were captured trying to escape to Switzerland.

1881 Billy the Kid escaped from the Lincoln County jail in Mesilla, New Mexico.

During his escape, he killed two sheriff's deputies and managed to evade capture for more than two months.

1788 Maryland became the 7th state to join the United States of America.

Is today your birthday? If so, you share this special day with Jorge Garcia! Check out more famous people born on this day below.

Superheroes have been around in comics since the 1930s, but in the real world, many people go out of their way to help better other people and the world around them. That’s why today is Superhero Day, so why not do something special to help the world today?

There’s nothing better than a warm slice of pie fresh out of the oven, and blueberry pie might just be the very best! So try your hand at baking a blueberry pie today, it might be a little bit of work, but it’s going to be delicious even if you mess it up!

In World War II, Germany tried to collapse the British economy by dropping millions of counterfeit bills over London.

For those of you who were born on April 28th, your star sign is Taurus.

Taurus is the second astrological sign in the modern zodiac. Taureans are remarkably passionate, whether this passion is for people, wealth, or something else. This enables them to have the drive to accomplish challenging tasks in life.

People born during April have the Diamond birthstone. Much like people born in April, diamonds are strong. Its name comes from the Greek word “adamas,” which means “invincible” or “unbreakable.”

For people born on April 28, your estimated date of conception falls on August 5 in the previous year.