Did you know that on this day, April 26, 1954, the first major mass trials of polio vaccines began? 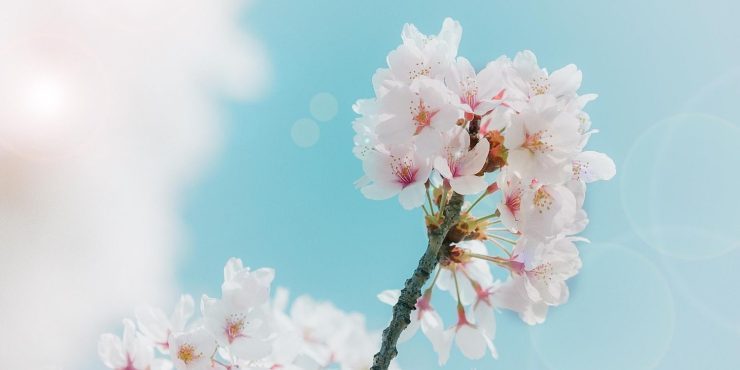 April 26th is known as Hug an Australian Day and Pretzel Day.

Welcome to the 116th day of the year! We’re gradually getting through the year, but we still have another 249 days until we reach the new year.

The history of this day will certainly impress you! Here we’ve hand-picked our most favorite historical events that happened on this special day. Not only that, but we’ve also got some other fun facts about April 26th.

Did you know that on this day in 1954, the first major mass trials of polio vaccines began? Around 443,000 children received shots in its first three months.

What Events Happened On April 26 In History?

2021 A Texas resident narrowly avoided a felony after forgetting to return a VHS rental tape after 22 years.

Caron McBride unknowingly had a copy of "Sabrina the Teenage Witch" since 1999. Even though the store had since closed, her record still stated she was guilty of "felony embezzlement." The case was since dropped, but McBride suspected her record was the reason for difficulty acquiring jobs.

2017 The Handmaid’s Tale debuted on Hulu. 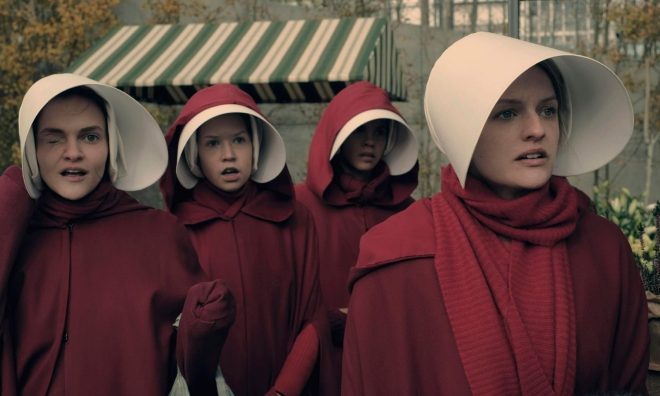 It starred Elisabeth Moss, Joseph Fiennes, and Yvonne Strahovski and is based on the book by Margaret Atwood. 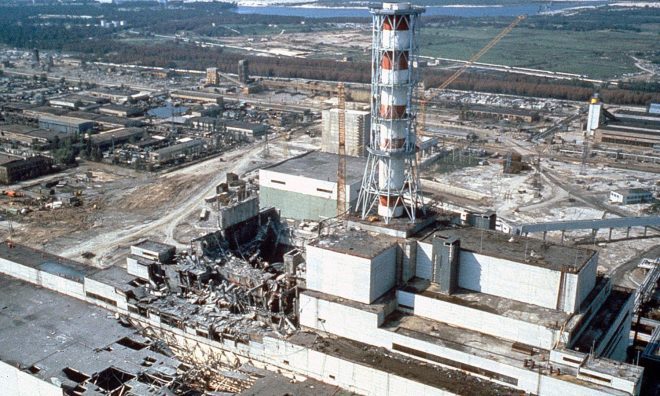 He was on Sunset Boulevard, doing some shopping when a gunman asked him for the keys to his 1977 Porsche Turbo-Carrera car.

Around 443,000 children received their shots within the first three months.

1933 The official secret police force of Nazi Germany, the Gestapo, was established.

1915 The Treaty of London was signed by Italy, Britain, France, and Russia. 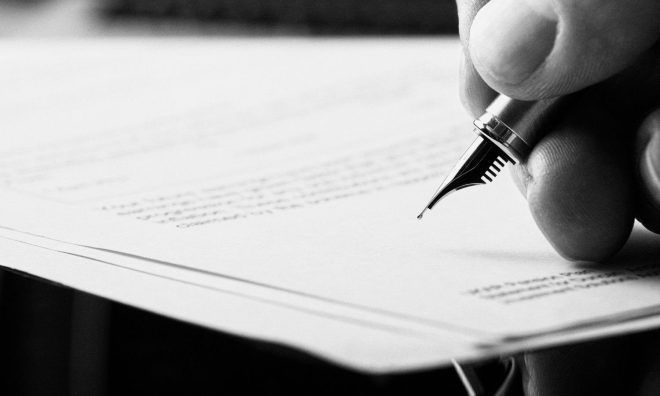 The treaty was to continue an alliance proceeding World War I.

1803 A meteorite shower caused thousands of meteor fragments to fall in L’Aigle, France.

The date of Shakespeare's birth is unknown; however, historians believe it was shortly before this day.

1514 Astronomer Nicolaus Copernicus made his first observation of Saturn.

Copernicus later proposed that the sun is stationary and that the Earth and the planets move in circular orbits around it.

Is today your birthday? If so, you share this special day with Channing Tatum! Check out more famous people born on this day below.

Hugging other people helps build strong relationships; they are warming and display both empathy and compassion. So today, find yourself an Australian to hug, as it’s officially National Hug an Australian Day!

While soft pretzels date back to at least 1,000 AD, hard pretzels were only first created in the 1890s in the US, and the great pretzel debate has raged on ever since. So celebrate Pretzel day by baking some of your own or sharing a bag of pretzels with your friends.

Taureans like to be in control, which makes them patient, logical, and well-grounded. They’re big thinkers and will often reflect deeply on many things in life, no matter how big or small. Taurus is an earth sign represented by the bull.

For those of you born in April, you have the Diamond birthstone. Diamonds have been used as decorative items since ancient times. They’re one of the most well-known gemstones in the world.

If your birthday falls on this day, you would’ve likely been conceived around August 3rd in the previous year.