Did you know that on this day, April 5, 1722, Jacob Roggeveen discovered Easter Island? 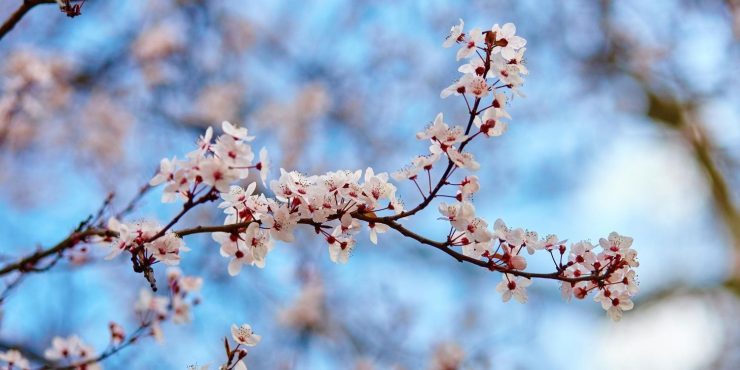 Did you know that on this day in 1722, Jacob Roggeveen discovered Easter Island? This ended 1,400 years of isolation for the island.

What Events Happened On April 5 In History?

2016 PayPal withdrew a $3.6 million investment in North Carolina due to the state passing anti-gay legislation. 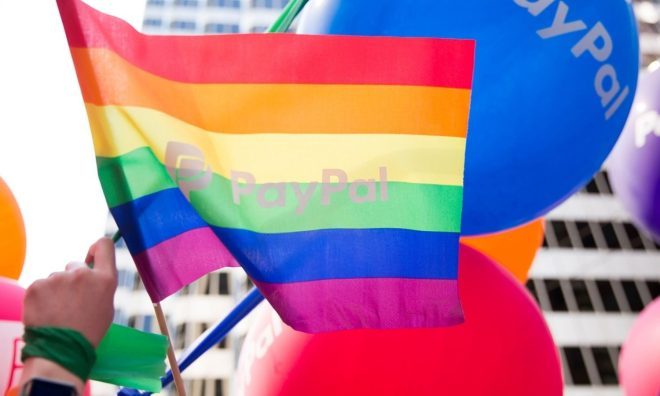 The investment was to provide 400 people jobs in Charlotte. Paypal said, "As a company that is committed to the principle that everyone deserves to live without fear of discrimination simply for being who they are, becoming an employer in North Carolina, where members of our teams will not have equal rights under the law, is simply untenable."

North Korea announced the test was a protest after United Nations Security Council condemned the country.

While North Korea claimed the satellite reached orbit, no reputable international body managed to confirm this.

1994 Kurt Cobain from Nirvana committed suicide at age 27 by shooting himself in the head with a shotgun.

1989 Dolby stereo was used for the first time on David Letterman.

1976 One hundred thousand rioters gathered at Tiananmen Square in Beijing to protest against the Chinese government. 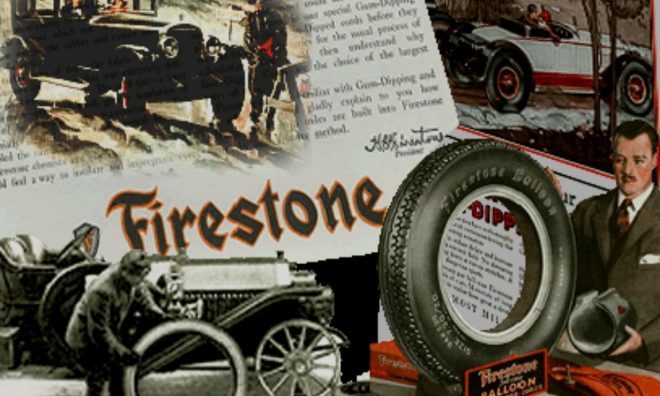 1879 The war on the Pacific began after Chile declared war with Bolivia and Peru.

The war resulted in up to 28,000 deaths and casualties.

The Dutch explorer discovered the Polynesian island 1,400 miles from the coast of South America on Easter Sunday, hence the name Easter Island. 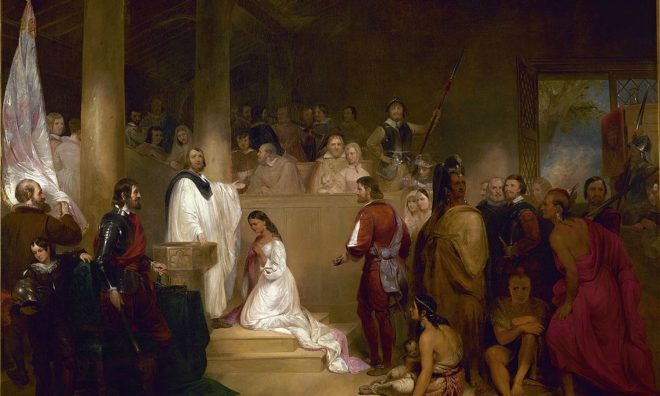 Their marriage ensured peace between Jamestown, Virginia, and Powhatan Indians.

823 AD Pope Paschal I crowned Lothair I as the Emperor of Italy.

Lothair I was the firstborn son of Emperor Louis the Pious and grandson of Charlemagne himself. He was just twenty-eight years old at the time.

Below you’ll find the most popular quotes people have said on April 5th throughout history.

“I’ve learned that you shouldn’t go through life with a catcher’s mitt on both hands; you need to be able to throw something back.”

“It seems as if an age of genius must be succeeded by an age of endeavour; riot and extravagance by cleanliness and hard work.”

Is today your birthday? If so, you share the same birthday with Pharrell Williams. Here are a few other famous people born on this day.

Navigation has become a breeze in modern times. We simply key in our destination and allow our Sat Nav to direct us. Today is Read A Road Map Day, so it’s time to ditch the devices and go on a fun journey using a road map instead.

Pizza comes in some fantastic shapes and sizes these days, but the one that will always have a place in our hearts (and thighs) is deep dish pizza. Thankfully some genius came up with Deep Dish Pizza Day so that we have an excuse to gorge ourselves on gorgeous deep dish pizza!

In 1325, two Italian city states fought over a bucket, which resulted in 2,000 deaths. It started when two soldiers stole a bucket from a well from the city center.

Everyone who was born on April 5 shares the same zodiac sign, Aries.

People born in April all have the Diamond birthstone. Diamond symbolizes divine light and brilliance, and the bearer is faithful while acquiring great riches and treasures in one’s life.

If you were born on April 5th, your estimated date of conception would be July 13th in the previous year.