Did you know that on this day, June 24, 2010, the longest tennis match in history took place? 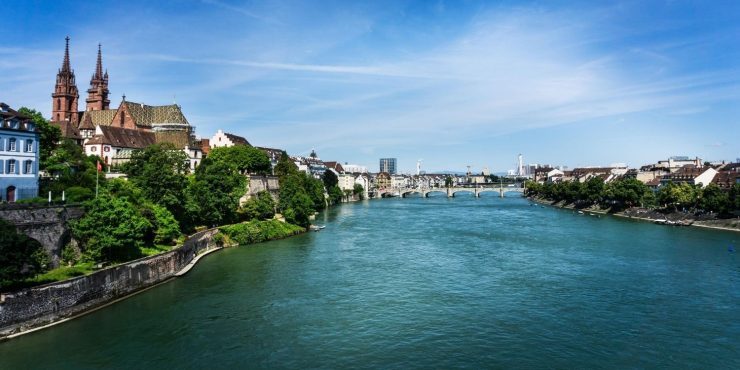 June 24th is the day we officially celebrate Fairy Day and Pralines Day.

You’re about to unearth some incredible historical events that all happened throughout history on June 24, including one of the longest sports matches of all time and some major movie releases.

Did you know that on this day in 2010, the longest tennis match in history took place? In total, the match lasted 11 hours and 5 minutes and was played over 3 days.

What Events Happened On June 24 In History?

Roe v. Wade stemmed from a legal case in 1973. Later, this case became a constitutional right for women to have abortions. The decision was met with backlash from several communities stating privacy and health concerns.

2022 A gunman opened fire and killed two people and injured 20 at a popular LGBTQ+ nightclub in Oslo, Norway.

A 42-year-old man was later arrested after opening fire at three other locations in the city. The police called the attack an "extreme Islamist terror act." Organizers canceled the Pride parade following the police's advice.

2017 The Women’s International Soccer team played at a world record altitude of 18,999 ft at Kilimanjaro.

The match was between American player John Isner and French player Nicolas Mahut in Wimbledon. It lasted an incredible 11 hours and 5 minutes over three days. 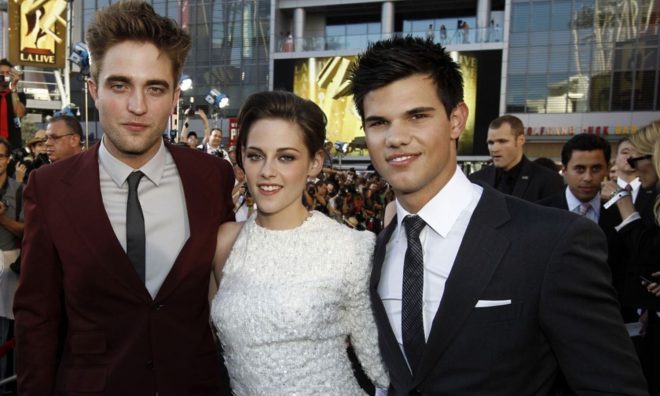 NOAA-17, a polar-orbiting weather satellite, was launched atop a Titan 23G rocket from Vandenberg Space Force Base in California. It functioned perfectly until it was decommissioned in April 2013. It then stayed in space until 2021, when it broke up in orbit.

1982 The US Supreme Court declared that no president could be sued for their choices while in office.

1964 An announcement was made to say that all cigarette packages in the US must display health warnings.

The Federal Trade Commission implemented this rule from January 1 the following year, and the first warning read, "Cigarette Smoking May be Hazardous to Your Health."

1939 Siam changed its name to Thailand.

Thai people have always referred to their nation as Thailand, but the foreign name for the nation was Siam, so Siam was used when dealing with outsiders. However, in 1939 Siam's third Prime Minister decided to officially change the name to reflect what the Thai people called their nation.

1916 Due to her pure talent and popularity, Mary Pickford became the first female actress to be offered a $1 million contract. 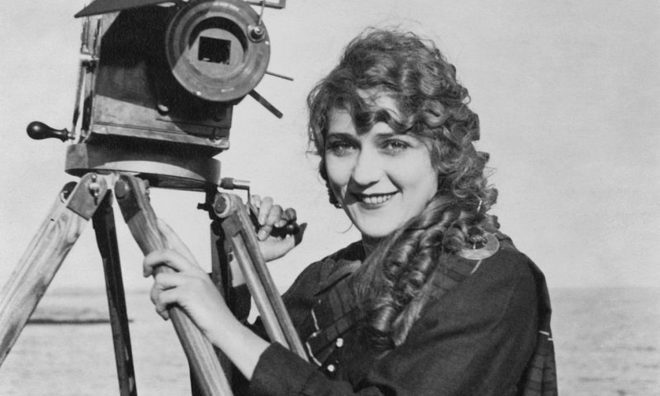 Upon signing, she was allowed to pick and choose which movies she starred in.

1901 Pablo Picasso had his first exhibition in Paris, France.

1866 The Battle of Custoza took place during the Third Italian War of Independence.

An Austrian army defeated the Italian army, which was led by Alfonso Ferrero La Marmora and Enrico Cialdini, during the Austro-Prussian War.

1497 Explorer John Cabot claimed Canada for England, thinking he was in Asia when he was actually in Nova Scotia. 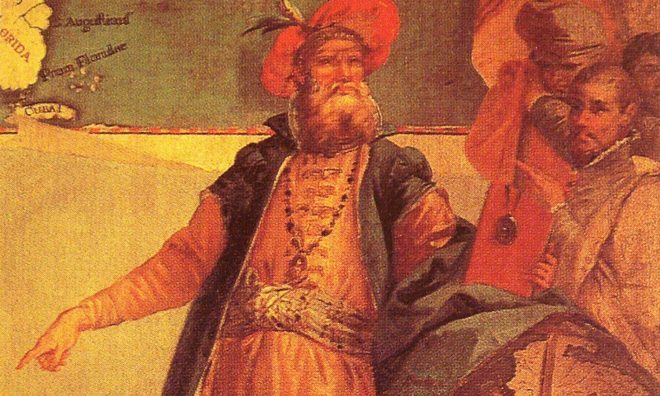 1374 A mysterious outbreak of dancing plague or choreomania occurred in the German city of Aachen.

This was the first major record of choreomania in Europe. Residents came out of their homes and became out of control. It involved groups of people dancing erratically, sometimes thousands at a time.

“All of life is a foreign country.”

“It is not possible for any thinking person to live in such a society as our own without wanting to change it.”

“I’m always inclined to believe that the best way of knowing God is to love a great deal.”

Are you celebrating your birthday today? If so, did you know that you share the same birthday as Mindy Kaling? See what other famous people were born on this day.

Fairies play an important role within the fantasy world. These little mythical creatures possess magical powers they can use for the greater good. So celebrate Fairy Day today by dressing up and sprinkling magic pixie dust here, there, and everywhere.

Praline was first created back in the 17th century in France, but it’s no longer an exclusively French recipe! Different variations of praline are now made worldwide, which is pretty fantastic as praline is delicious! So celebrate today by making some of your own, or just buy some!

Mulan has the highest kill-count of any Disney character, including villains, and was the first Disney Princess to be shown killing people on-screen.

If you were born on June 24th, your zodiac sign is Cancer.

Alexandrite is the birthstone given to people born in June. Alexandrite was named after Alexander II of Russia, whose birthday was the same day the gemstone was first discovered.

For those of you who were born on this day, you were likely conceived the previous year on October 1.