May 23: Facts & Historical Events On This Day

Did you know that on this day, May 23, 1984, Indiana Jones and the Temple of Doom was released in the US? 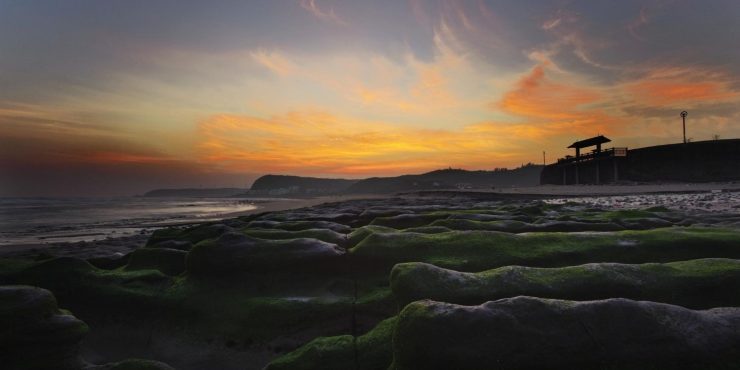 May 23rd is also known as Lucky Penny Day and Turtle Day.

This day in history has changed the world in many ways. It’s a day that’s had an important role in history, in areas such as politics, television and so much more. Find out all you need to know about what happened on this day.

Did you know that on this day in 1984, Indiana Jones and the Temple of Doom was released in the US? The second in the film series, it was directed by Steven Spielberg.

Keep reading for more interesting facts about May 23rd in history!

What Events Happened On May 23 In History?

2016 Blizzard released its first shooter game, Overwatch, for PS4, Xbox One, and PC.

This team-based multiplayer first-person shooter was a huge sidestep from any games previously released by Blizzard, such as Diablo, Warcraft, or Starcraft. Overwatch reused many elements from a Blizzard game dubbed "Titan", which was canceled in 2014.

2010 The final episode of LOST aired. 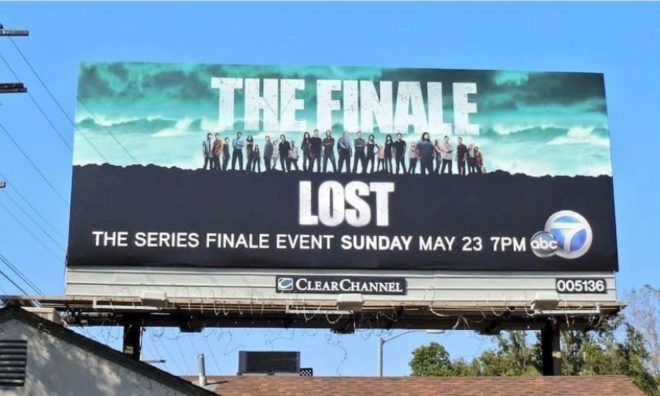 It was simultaneously screened in the US, UK, and six other countries. This was done to avoid spoilers and illegal internet downloads.

1984 Indiana Jones and the Temple of Doom, the second in the film series, directed by Steven Spielberg, was released in the US.

1981 Wilfred Benítez became the youngest 3-division world champion in history at age 22 after knocking out Maurice Hope in 12 rounds.

1980 At the 33rd Cannes Film Festival, “All That Jazz” and “Kagemusha” were jointly awarded the Palme d’Or award.

1970 A fire broke out in the Britannia Bridge in North Wales.

The fire was started after some boys playing, who accidentally dropped a burning torch. Despite the efforts of the fire brigades, the lack of sufficient water supply made it difficult to control the fire.

1962 Twelve doctors at Massachusetts General Hospital in Boston performed the first successful reattachment of a human limb – it was the severed arm of a boy.

1958 The first satellite launched by the US, the Explorer 1, stopped transmitting data.

After its batteries died, transmissions stopped, but the Explorer 1 stayed in orbit for over 12 years. It re-entered the atmosphere over the Pacific Ocean on March 31, 1970, after more than 58,000 orbits. 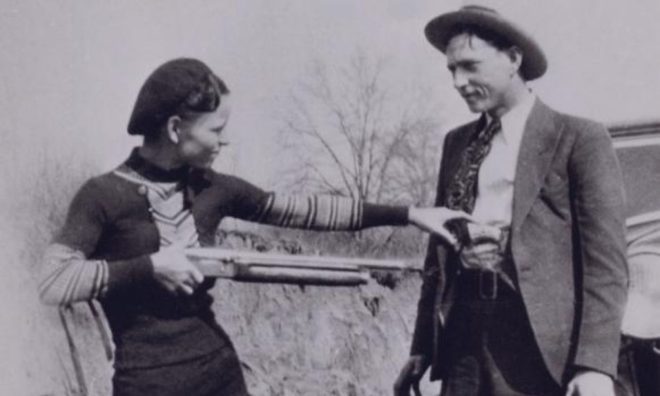 After studying the gang's movements, police set up a trap for Bonnie and Clyde, which ended up being successful. The police emptied their guns on a car with the duo inside, shooting about 130 rounds.

It went bankrupt after two years. 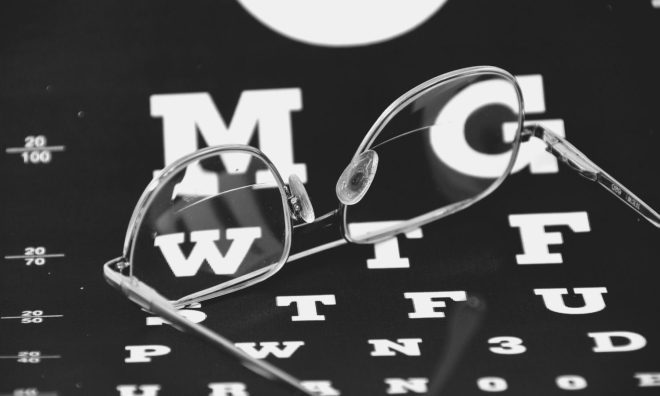 1533 Henry VIII declared his marriage to Catherine of Aragon officially null and void, despite Pope Clement VII’s refusal to allow it.

1430 Joan of Arc was captured by the Burgundian Faction at the siege of Compiègne.

Famous Quotes Said On May 23

Below you’ll find the most popular quotes people have said on May 23rd throughout history.

“In order to form an immaculate member of a flock of sheep one must, above all, be a sheep.”

Famous People Born On May 23

Is today your birthday? If so, you share this special day with Melissa McBride! Check out more famous people born on this day below.

Special Holidays On May 23

Find a penny, pick it up, and all day long, you’ll have good luck! Today is Lucky Penny Day, and the best way to get involved is to go on a penny hunt. For an extra challenge, hunt with a friend and see who can find the most!

World Turtle Day was founded in 2000 by American Tortoise Rescue to try and protect both turtles and tortoises around the world from environmental dangers and celebrate how awesome they are. A great way to participate today is to donate to a turtle sanctuary!

In Ancient Greece, throwing an apple to a woman was a symbolic declaration of love, and to catch it was to show acceptance of that love.

If you were born in May, your birthstone is the emerald. Did you know that Columbia is the largest supplier of Emeralds and is responsible for more than 60% of the world’s production?

If you were born on May 23, your estimated date of conception would be August 30 in the previous year.