May 3: Facts & Historical Events On This Day 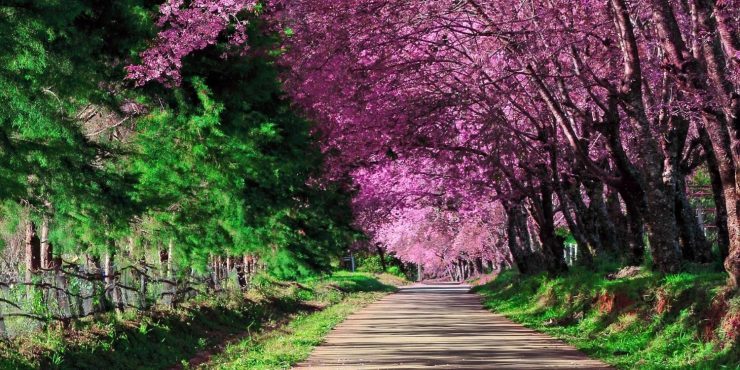 This day in history revolutionized the way we take public transport and we also saw developments in other areas like technology and film and TV. For all that and more jump right into this day, May 3rd in history.

Did you know that on this day in 1978, the first ever “spam” email was sent out? The message, advertising a new computer, was sent to 393 email addresses and was received poorly.

Keep reading for more interesting facts about May 3rd in history!

What Events Happened On May 3 In History?

2018 The Kilauea volcano on Big Island in Hawaii began to erupt. 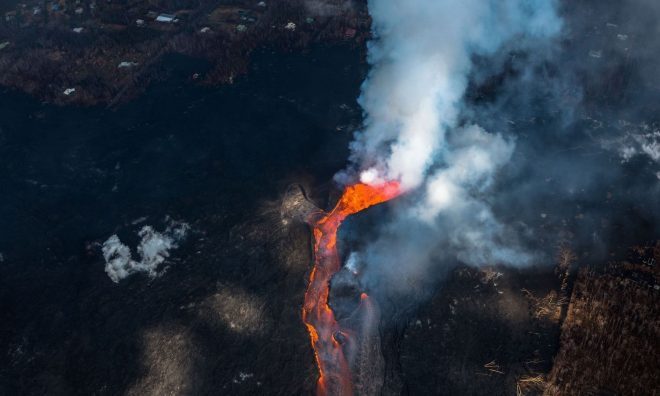 New fissures had formed, and lava started erupting after a 5.0 earthquake. Residences were evacuated, assisted by the National Guard.

Spider-Man redefined the modern superhero genre, and its success led to Spider-Man 1 and 2 being released. 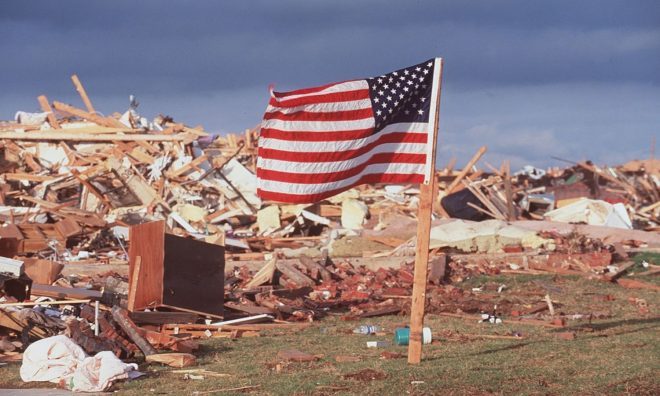 An F5 tornado is the highest-ranking on the intensity scale, meaning it has the potential to cause the most damage.

STS-90 was the last Columbia mission that landed during the day and the last mission to carry the European Space Agency's Spacelab module into orbit. The sixteen-day mission's primary objective was to use the Neurolab Spacelab module to study the effects of microgravity on the nervous system. Tests were performed on several animals, including fish, crickets, mice, and even the astronauts themselves.

1978 The first-ever “spam” email was sent out to every ARPANET address on the US west coast. 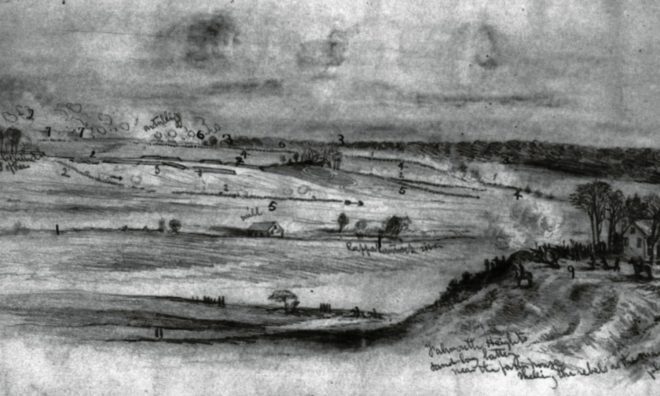 This fire broke out in a paint and upholstery store. It was spread by high winds and was visible for miles out to sea. It blazed for 10 hours and extended to about 18 blocks. The total damage was estimated at $10-12 million dollars, destroying 1500-2000 buildings.

Until this day, trains had only been used to transport goods.

1802 Washington, D.C. was incorporated by Congress.

Famous People Born On May 3

Are you celebrating your birthday today? If so, did you know that you share the same birthday as James Brown? See what other famous people were born on this day.

Special Holidays On May 3

Having your own garden provides a little green space to retreat to that you can call your own. With today being Garden Meditation Day, why not sit quietly in your garden today and listen to the birds?

In front of the Chinese Theater tradition, the hand and footprints started accidentally when silent film actress Norma Talmadge stepped on wet cement.

For those of you who were born on this day, your zodiac sign is Taurus.

If you were born in May, your birthstone is the emerald. The word “emerald” comes from the ancient Greek “smaragdos,” meaning “green gem.” The emerald gem was believed to have magical properties that keep illnesses at bay.

People born on May 3 were likely conceived the previous year on August 10.