May 2: Facts & Historical Events On This Day

Did you know that on this day, May 2, 1918, General Motors bought the Chevrolet Motor Company? 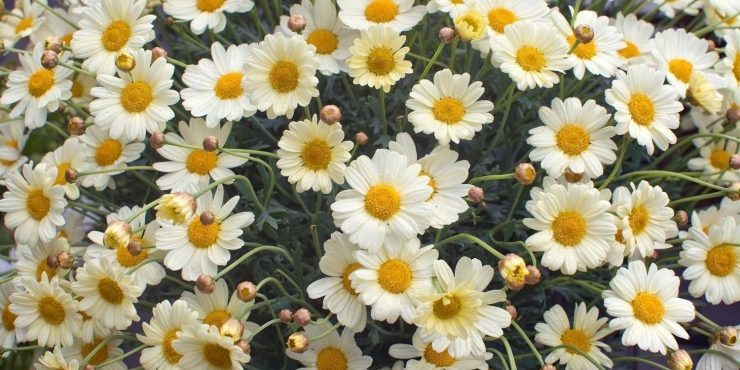 May 2nd is also known as International Harry Potter Day and Baby Day.

If this day is important to you, you should know what happened on this day, with these interesting facts & historical events.

Did you know that on this day in 1918, General Motors bought the Chevrolet Motor Company? The deal was orchestrated by Billy Durant who had founded both companies.

Keep reading for more interesting facts about May 2nd in history!

What Events Happened On May 2 In History?

2011 The FBI’s most wanted man, Osama bin Laden, was killed by the US Navy Seals and CIA operatives in Abbottabad, Pakistan. 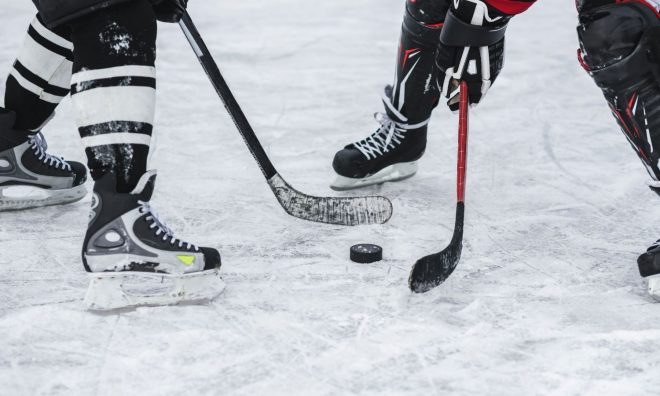 Terry Sawchuk prevented 41 shots from the opposing team, resulting in their victory.

1957 An assassination attempt was made on Gangster Frank Costello.

As Frank Costello arrived home, a man followed him into the lobby, where Costello was shot. The bullet curved around his skull from his ear to his neck and exited without any mortal damage.

1945 The Battle of Berlin ended, with German forces conceding as the Soviet army took Berlin.

1920 The first game of the Negro National League was played at Washington Park in Indianapolis. 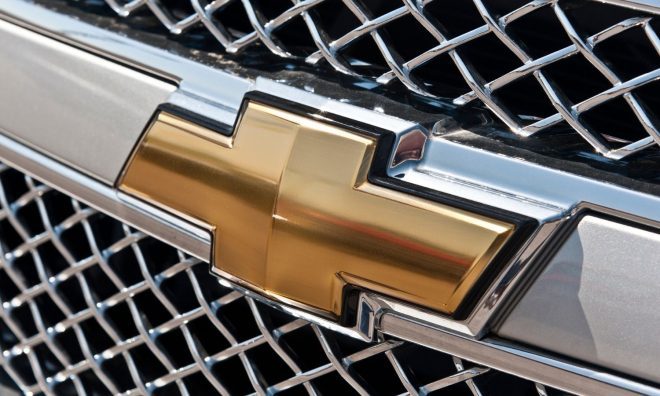 1908 Take Me Out to the Ball Game was copyrighted.

The US Copyright Office received two copies of this new song for copyright. It was written by Jack Norworth and Albert Von Tilzer, neither of which had ever attended a baseball game before writing. It has since become the official anthem of Northern American baseball.

1890 The territory of Oklahoma was incorporated.

1885 The first-ever magazine issue of “Good Housekeeping” was published. 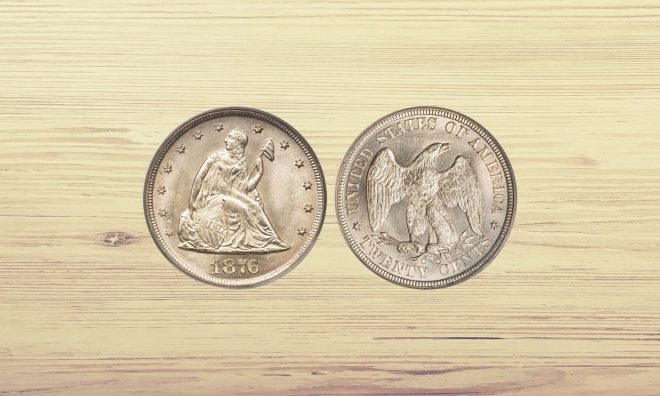 The original landing site of the Swan River Colony, later on, became the city of Perth, Western Australia's capital. The first settlers in the colony found life incredibly challenging as the land was not particularly suitable for growing crops. The colonists eventually eked out a meager existence as one of Australia's only non-penal colonies.

Named Xi Ursae Majoris, this star system was the first of its kind to be discovered. A binary star system is two stars that orbit around their common center of mass.

Famous Quotes Said On May 2

Here we have the most notable quotes that have been spoken throughout history on May 2nd.

“In general mankind, since the improvement of cookery, eat about twice as much as nature requires.”

Famous People Born On May 2

Is today your birthday? If so, you share this special day with Dwayne Johnson! Check out more famous people born on this day below.

Osama bin Laden was a Saudi Arabian terrorist born on March 10, 1957. He died on this day in 2011 at age 54 in Abbottabad, Khyber Pakhtunkhwa, Pakistan.

Special Holidays On May 2

Potterheads worldwide rejoice; your day is finally here! International Harry Potter Day celebrates all aspects of J.K. Rowling’s wizarding world. So why not dress up as your favorite character today, learn to craft your own wand, or just binge-watch all the movies!

They’re cute, they’re squishy, and they’re the future of the human race! Babies are pretty cool, even if they are sometimes the most devilish creatures on this planet. Celebrate Baby Day by making your own, or visit friends and fawn over their baby for the day.

Of the 9,000 Blockbuster stores that existed in the early 1990s, there’s only one Blockbuster left in the world, which is located in Bend, Oregon.

If you were born on May 2, your star sign is Taurus.

All those born in May have the Emerald birthstone. The emerald symbolizes rebirth and is believed to grant the owner good fortune and youth. This beautiful green gem is also known to bring loyalty to the wearer.

If you were lucky enough to be born on May 2, you were likely conceived around August 9, the year before.