May 4: Facts & Historical Events On This Day

Did you know that on this day, May 4, 1910, the Royal Canadian Navy was established? 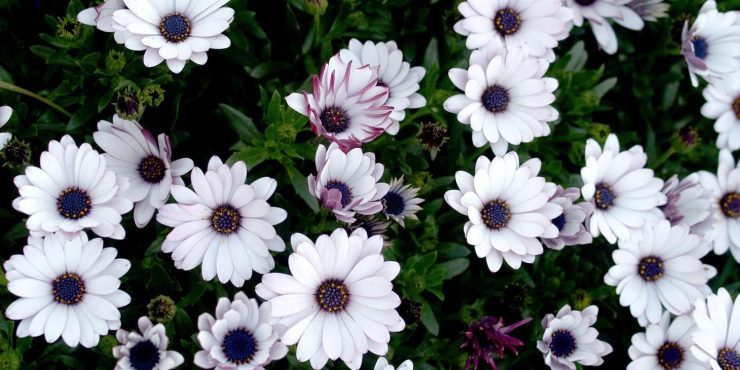 May 4th is Firefighters’ Day and, not to be obvious, but it’s also Star Wars Day.

May 4th was a varied day historically and we’ve handpicked some of the most interesting events we could find. Here you’ll find all sorts of happenings, celebrity births and deaths and more.

Did you know that on this day in 1910, the Royal Canadian Navy was established? Prior to this, Canada did not have its own fleet and relied on the British Royal Navy.

Keep reading for more interesting facts about May 4th in history!

What Events Happened On May 4 In History? 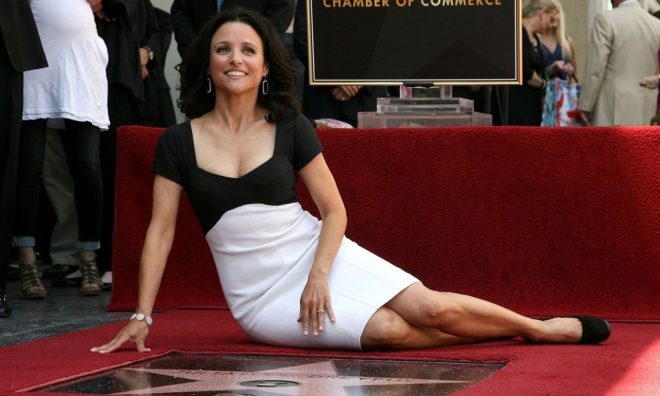 1990 Latvia declared its independence from the Soviet Union.

Latvia lost its independence in 1940 when it was annexed by the Soviet Union, remaining under Soviet control for 50 years. With the gradual collapse of the Soviet Union, the people of Latvia were finally able to wrest control of their nation, and their parliament declared their country independent again.

The mission, STS-30, was NASA's 29th shuttle mission, the fourth flight of Atlantis. The mission was also the first to deploy an interplanetary probe from Earth's orbit. The Magellan probe reached Venus in August 1990 and spent 243 days mapping the planet's surface.

1975 The Italian film “Seven Beauties” became the first film directed by a woman to be nominated for an Academy Award.

1959 The first Grammy Awards was held. 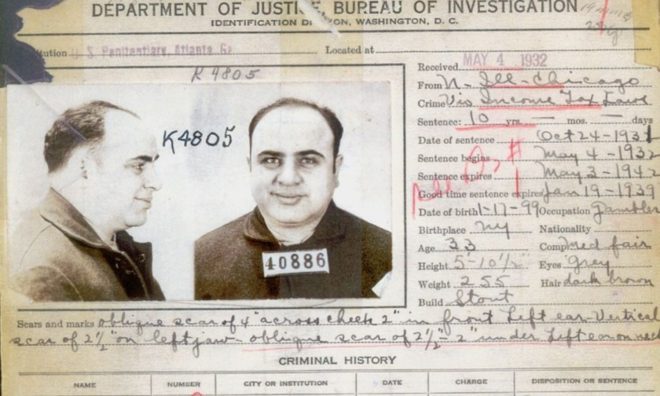 After being convicted of income tax evasion, Al Capone entered the US Penitentiary in Atlanta. There, he smuggled in cash and received special treatment, including decorations for his cell, cigars, and use of a typewriter.

1910 The Royal Canadian Navy was established. 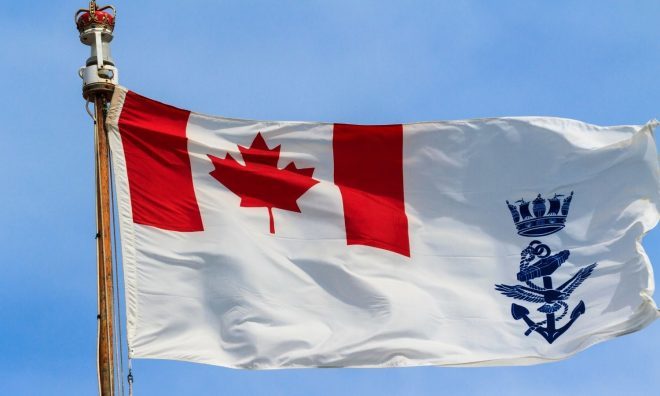 The navy was established after Sir Wilfrid Laurier passed the Naval Service Act. Before that, Canada did not have their own navy and relied on the British Royal Navy.

1869 The Cincinnati Red Stockings played their first game, winning with 45-9 against the Great Westerns of Cincinnati.

1780 American Academy of Arts & Science was established in Boston with James Bowdoin, John, and Samuel Adams as founding members.

Famous People Born On May 4

Is today your birthday? If so, you share this special day with Mike Dirnt! Check out more famous people born on this day below.

Special Holidays On May 4

Firefighters are heroes saving people and property from being damaged by uncontrollable blazes. May 4 is Firefighters’ Day, so why not show them the appreciation they deserve by bringing a gift to your local station or donating to a related charity?

The origin of Star Wars Day simply comes down to the fact that “May the force” and “May the 4th” are so similar, so Star Wars fans started the unofficial holiday. Star Wars day is such a fun holiday to celebrate, though, and it’s the perfect excuse to watch all the movies again!

The only difference between kosher salt and table salt is the grain size. Kosher salt is smaller, and they both come from underground salt deposits.

Taurus is the second astrological sign in the modern zodiac. Taureans are hard workers, and their work often pays off with big rewards. They’re ambitious, focused, and resilient.

Emerald is the birthstone given to people born in May. The emerald has always been a highly treasured gemstone. The ancient Romans believed Emerald represented Venus, the Goddess of beauty and love.

If your birthday falls on this day, you would’ve likely been conceived around August 11 in the previous year.