May 7: Facts & Historical Events On This Day

Did you know that on this day, May 7, 1946, Tokyo Telecommunications Engineering was founded? 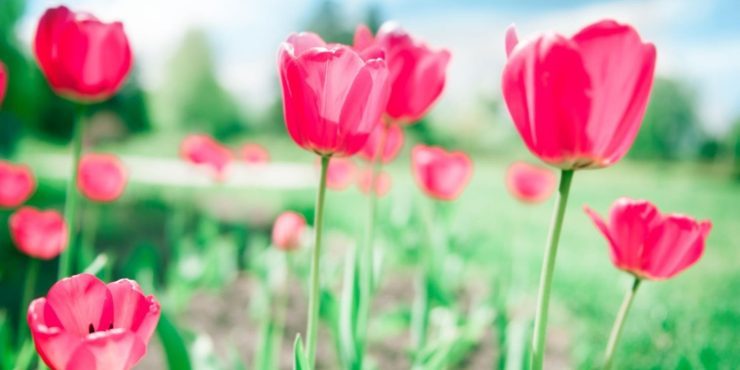 There were so many incredible events that happened on this day throughout history, and that’s what we’re going to look at today. Here you’ll find not only historical events, but also facts about this day and so much more!

Did you know that on this day in 1946, Tokyo Telecommunications Engineering was founded? It would go on to become Sony and started out with only 8 employees.

Keep reading for more interesting facts about May 7th in history!

What Events Happened On May 7 In History?

2021 The World Health Organization approved the Sinopharm COVID-19 vaccine for emergency use.

1999 The Mummy, directed by Stephen Sommers and starring Brendan Fraser, premiered in the US.

1997 The sci-fi film “The Fifth Element,” written and directed by Luc Besson, was released. 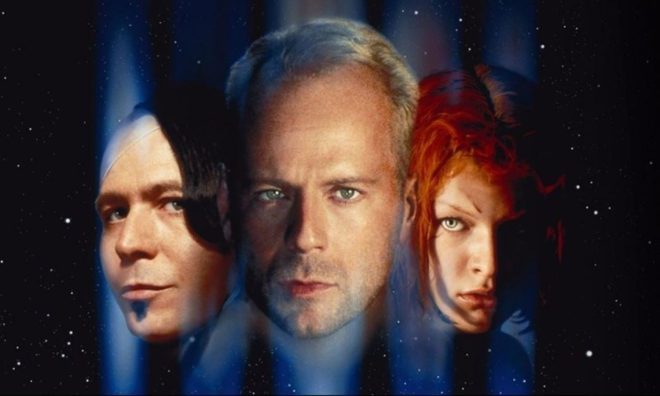 At the time, "The Fifth Element" was the most expensive European film ever made and cost $90 million.

1994 Edvard Munch’s painting “The Scream” was found at a hotel, just three months after it had been stolen from a museum.

1975 President Gerald Ford declares an end to the “Vietnam Era.”

The additional week was included as a way to designate special privileges to those in the armed forces at the time. 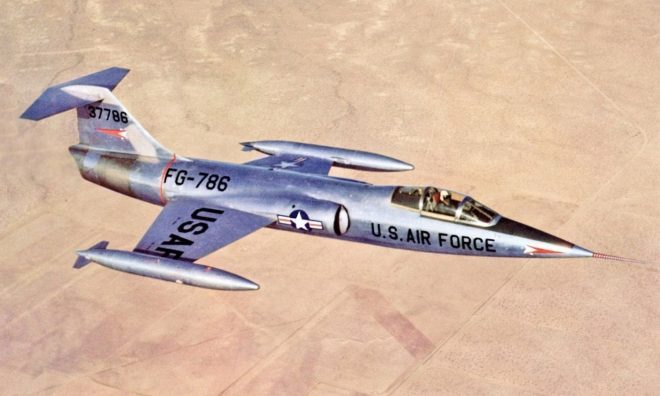 1945 The Germans surrendered to the Allies.

In World War II, General Alfred Jodl at Rheims signed the unconditional surrender of all German forces. Initially, the General tried to limit the terms. However, General Dwight Eisenhower demanded a complete surrender, which was met.

1847 The American Medical Association was formed.

Their mission was "to promote the art and science of medicine and the betterment of public health." 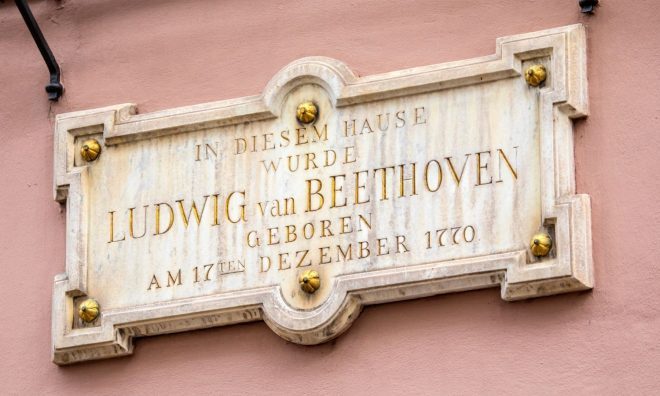 1789 The first inaugural ball was held.

One week after the inauguration of George Washington, the first inaugural ball was held by sponsors in New York City. However, it didn't become a tradition until the 4th President, James Madison.

Famous People Born On May 7

Are you celebrating your birthday today? If so, did you know that you share the same birthday as Alexander Ludwig? See what other famous people were born on this day.

Special Holidays On May 7

Take a little bit of vodka, triple sec, cranberry juice, and lime juice and shake it all up, and you have yourself a delicious cosmopolitan! The backstory of this drink is a little cloudy, but does that really matter? So why not celebrate by drinking some cosmos today!

You can have a roast leg of lamb on any day of the year, of course, but today you really have to! Well, not really, but what better excuse is there to roast up a beautiful leg of lamb than a day explicitly made for that? You don’t have to make it yourself, either; dining out is okay too!

The Lego Group is the world’s most powerful brand. There are more Lego Minifigures than there are people on Earth.

Everyone who was born on this day shares the zodiac sign of Taurus.

Anyone born on May 7 would likely have been conceived around August 14 in the previous year.