Did you know that on this day, June 11, 1982, E.T. the Extra Terrestrial by Steven Spielberg was released? 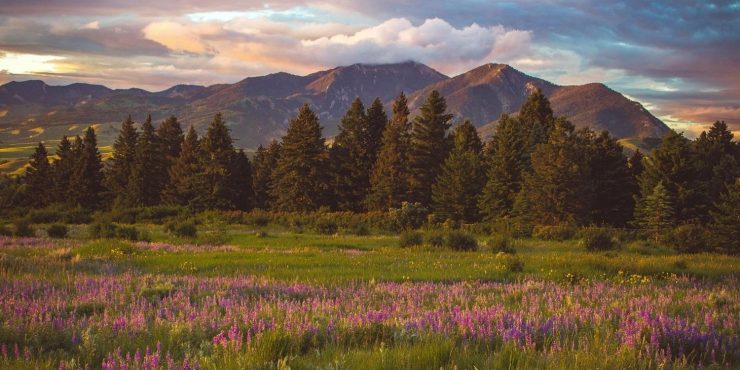 Is June 11 an important day for you? If so you’re not alone! This day has been pretty important one throughout history, it’s a day full of interesting discoveries, movie releases and so much more.

Did you know that on this day in 1982, E.T. the Extra Terrestrial by Steven Spielberg was released? It became the highest-grossing film of all time and held this position for 11 years.

What Events Happened On June 11 In History?

2008 The Fermi Gamma-ray Space Telescope was launched into Earth’s orbit atop a Delta II rocket.

Previously known as the Gamma-ray Large Area Space Telescope (GLAST), the telescope was designed to observe gamma rays from a low Earth orbit. At the time of its launch, it was the most highly advanced and sensitive gamma-ray telescope in space. 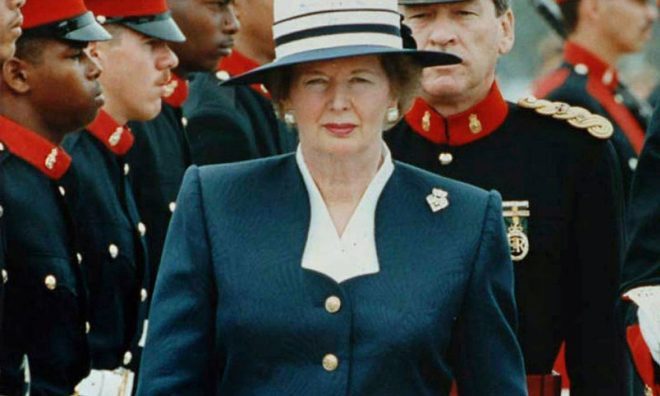 1982 E.T. the Extra Terrestrial by Steven Spielberg was released.

1975 The comedy-drama musical “Nashville” written by Robert Altman was released.

1966 The Rolling Stones hit single “Paint It Black” reached number 1 in the US.

This took place at the Foster Auditorium at the University of Alabama. Wallace's attempt to continue segregation brought him into the national spotlight once President John F. Kennedy issued Executive Order 11111. The order brought in the National Guard, which forced Wallace to step aside.

1798 Napoleon took the island of Malta. 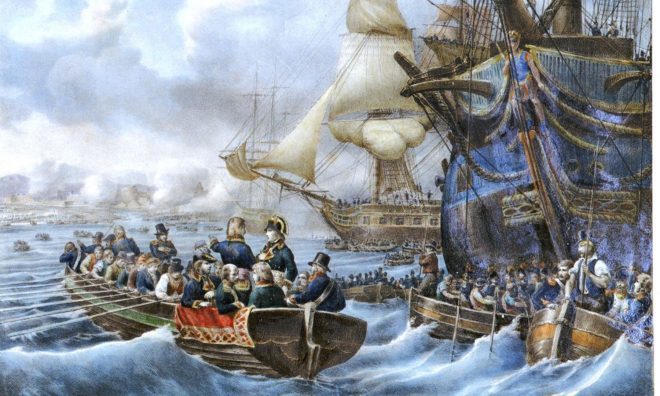 Thousands of soldiers surrounded the island at strategic points, procuring the island in the process. 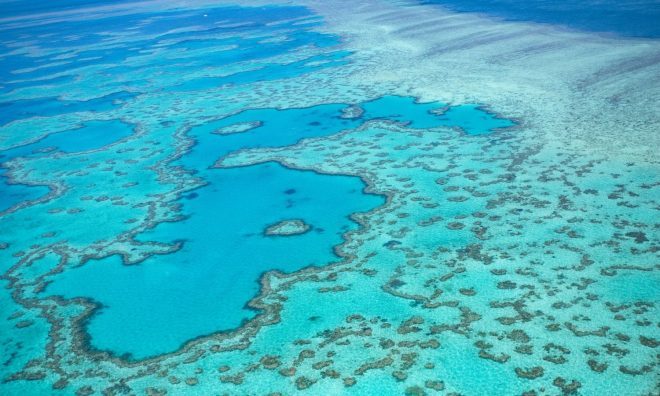 Cook's ship was severely damaged and needed serious repair that set him back seven weeks.

When his marriage to Catherine did not produce a male heir, King Henry became infatuated with Anne Boleyn. After Pope Clement VII refused to grant a divorce from Catherine, King Henry took it upon himself to assume supremacy over the church. This set off a chain of events that eventually led to England's division with the Catholic Church.

1144 The Basilica of St Denis in Paris was completed and dedicated.

The church was the first structure to include all Gothic Architecture elements in the world.

“I am a typed director. If I made Cinderella, the audience would immediately be looking for a body in the coach.”

Are you celebrating your birthday today? If so, did you know that you share the same birthday as Peter Dinklage? See what other famous people were born on this day.

National Corn On The Cob Day

Corn is such an incredibly versatile vegetable; there are so many delicious ways to prepare it, but sometimes simplicity is king. Get back to basics today and eat some corn the old-fashioned way, on the cob with slathers of butter and cracked pepper, and try to tell us it’s not the best!

This ain't no chocolate cake from Germany, oh no. It’s actually one of America’s best inventions, made with a dark chocolate invented by Sam German in 1852. So practice a bit of patriotism today by baking yourself one of America’s favorite cakes!

Everyone who was born on June 11th shares the zodiac sign of Gemini.

Those of you that were born in June have the Alexandrite birthstone. Depending on the time of day or type of light it is exposed to, alexandrite can change from a green color to purplish-red.

If you were born on this day, it’s likely that you were conceived on September 18th in the previous year.

Babies conceived on this day will be due around March 4, 2023.