Did you know that on this day, January 27, 1984, Michael Jackson's hair caught fire while filming a Pepsi commercial? 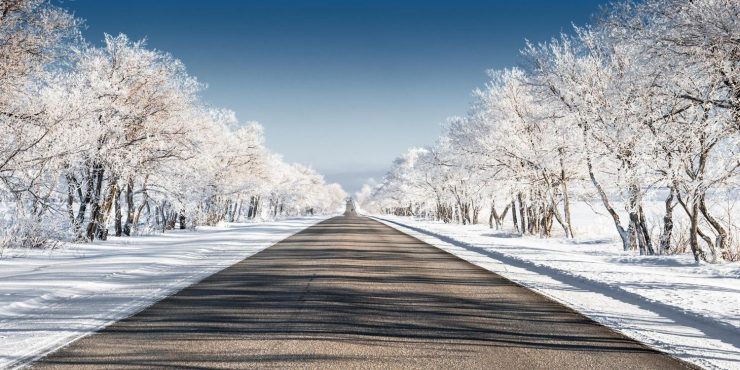 Is today a special day for you, or maybe you just want to learn about January 27? Well here we have some truly amazing facts, figures and historic events that all happened on this day throughout history.

Did you know that on this day in 1984, Michael Jackson’s hair caught fire while filming a Pepsi commercial? He was paid $1.5 million in compensation.

What Events Happened On January 27 In History?

2017 President Donald Trump banned seven countries from entering the US.

The "Protecting the Nation from Foreign Terrorist Entry into the United States" has been open to many challenges as the countries banned were predominantly Muslim.

The accident happened when a firework display sent sparks flying behind him.

1973 The Vietnam War officially ended, for the US at least, after the Paris Peace Accords were signed. 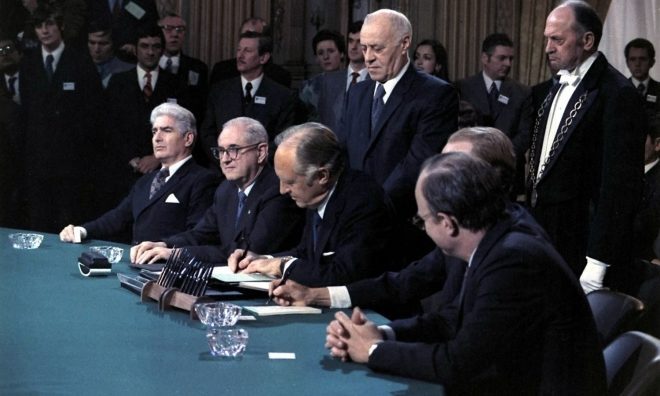 1967 The Outer Space Treaty was signed to prevent the use of nuclear weapons being utilized in space.

1951 The first of 126 nuclear tests started at the Nevada Test Site. 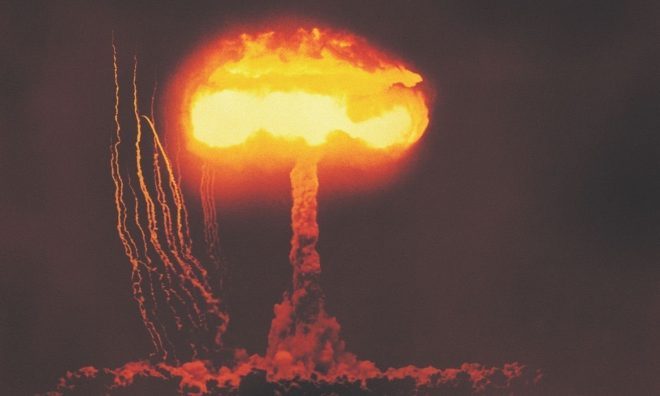 They called the first device "Able," and it was a one kiloton blast that landed on a dry lakebed at Frenchman Flat. It took over 100 tests at the site before people saw the terrible effects the experiments were having on the locals.

The siege lasted 872 days, making it one of the longest blockades in history. It was possibly one of the most destructive and costliest too.

1926 The theory of Wave Mechanics by physicist Erwin Schrödinger was first taught in lectures.

Wave Mechanics is a method of analysis of the behavior of atomic phenomena with particles represented by wave equations.

1880 A patent for his electric lamp invention was given to Thomas Edison. 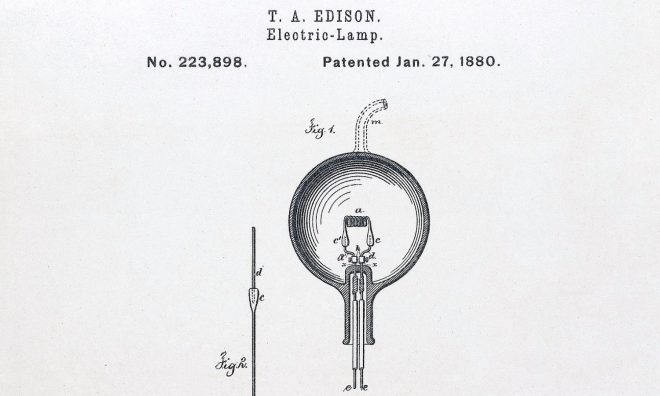 1591 Scottish schoolmaster Dr. John Fian who had “a pact with the devil,” was found guilty of witchcraft.

Upon his conviction, Fian was horrifically tortured, strangled to death then burned.

Here we have the most notable quotes that have been spoken throughout history on January 27th.

“All wars are follies, very expensive and very mischieveous ones.”

Are you celebrating your birthday today? If so, did you know that you share the same birthday as Lewis Carroll? See what other famous people were born on this day.

Many new mothers around the globe have to produce and pump milk for their babies continually, and it’s both time-consuming and tiring. So today is World Breast Pumping Day and is a day to acknowledge the effort needed to keep babies fed and happy.

Whether you bake up a storm or go for a sweet treat at your local cafe or restaurant, today you’ve got a great excuse to indulge your sweet tooth. Chocolate Cake Day is as sweet as it sounds; just remember to share some cake with your friends!

IKEA is an acronym that stands for Ingvar Kamprad Elmtaryd Agunnaryd, the founder’s name, the farm where he grew up, and his hometown.

If you were born on January 27th, your star sign is Aquarius.

If your birthday is in January, your birthstone is the Garnet. This rich gem is thought to provide the wearer protection on their journey through life.

If you were born on January 27, your estimated date of conception would be May 6 in the previous year.