Did you know that on this day, January 13, 1930, Walt Disney's Mickey Mouse comic strip was first published? 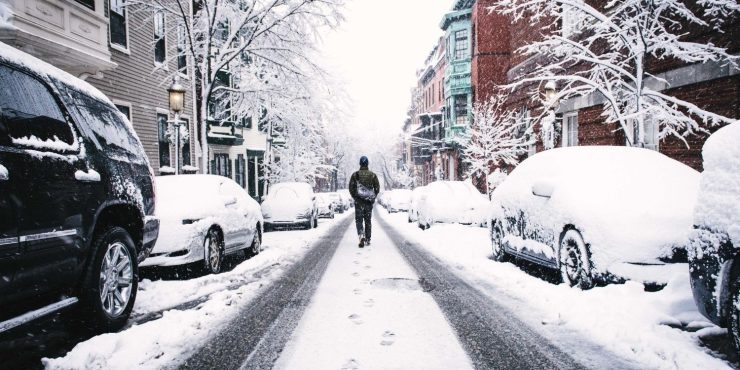 It’s the thirteenth day of the month, and there are 352 days left of the year.

Learn many facts about January 13 through our historical events & need to know facts, including famous people born on this day and how this day changed history.

Did you know that on this day in 1930, Walt Disney’s Mickey Mouse comic strip was first published? It’s creation was suggested in a letter from King Features Syndicate.

What Events Happened On January 13 In History?

2020 A meteorite that landed in Australia in the 1960s revealed stardust up to 7 billion years old. 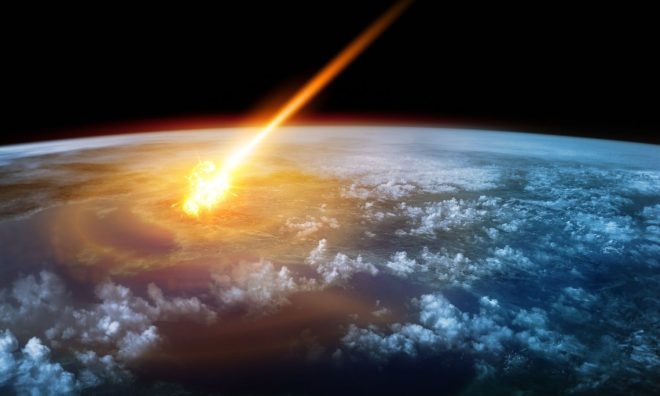 That makes it the oldest known solid material on Earth.

2007 Instruments used to observe Venus found two-thirds of the planet’s southern hemisphere brightened after aerosols were triggered on an “astronomical” scale.

1998 Alfredo Ormando set himself on fire in St. Peter’s Square, protesting against the Roman Catholic Church’s teaching on homosexuality.

1992 Serial killer Jeffrey Dahmer changed his plea from not guilty to guilty but insane.

In May 1991, he admitted to his crimes but, despite this, pleaded not guilty. On this day, Dahmer pleaded guilty but insane to killing 15 young males between 1978 and 1991.

Auto bodies are the outside shell of vehicles. 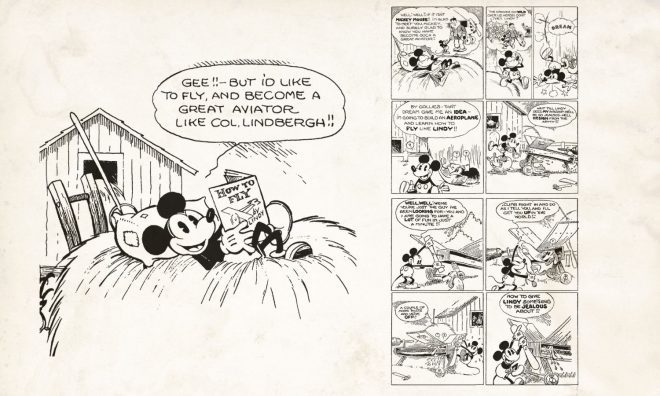 The 6.7 magnitude earthquake struck at 07:52:42 local time in the town of Avezzano and caused USD 60 million damage.

1893 Center left-wing Independent Labour Party was formed in Britain with Keir Hardie as the leader.

1882 German composer Richard Wagner completed “Parsifal” – one of his most famous operas.

Wagner started working on this opera way back in April 1857, which means it took him almost 25 years to complete it! 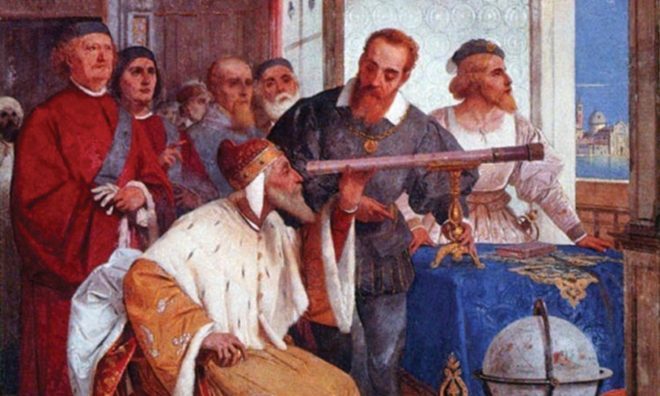 532 AD The most destructive riot in Constantinople’s history, the Nika Riots, began during a chariot race.

If you were born on this day, did you know that you share the same birthday with Orlando Bloom? See who else was born on January 13th below!

You’ve got to admit it - playing with stickers is fun and has a way of bringing out the inner child in all of us. So celebrate National Sticker Day today by being creative with stickers, and be sure to stick them anywhere you can think of!

Skeptics Day celebrates everyone who questions everything, whether they're conspiracy theorists, atheists, or just people who like to check things for themselves first. Whatever you do today, remember to take everything you hear with a grain of salt.

Humans have a stereo sense of smell: our two nostrils work like two ears to subconsciously help us move towards the source of a smell.

Garnet is the birthstone given to people born in January. The garnet is thought to bring love and loyal friendships into their lives while also providing them health.

For people born on this day, your estimated date of conception falls on April 22 in the previous year.