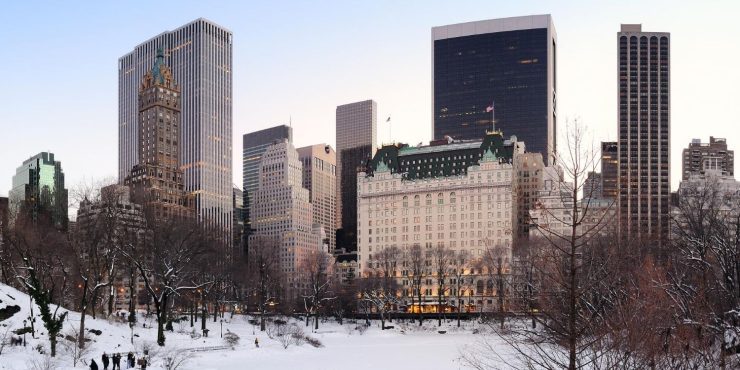 Welcome to day thirty, another milestone on the calendar! Who’s looking forward to February?

Here you’ll find so many interesting events that all took place on January 30, including many war and crime related events.

Did you know that on this day in 1965, over 320,000 people attended Winston Churchill’s funeral? It was given television coverage by the BBC for over 4 hours.

What Events Happened On January 30 In History?

2020 Coronavirus was declared a Public Health Emergency of International Concern by the World Health Organization (WHO). 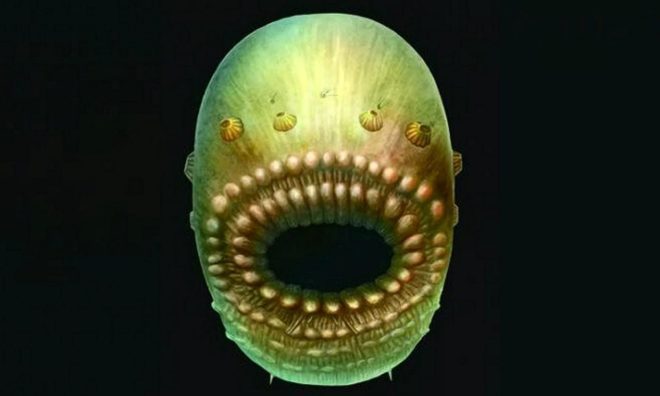 The microscopic, bag-like sea creature was discovered in fossils in China, which dates back 540 million years.

The launch vehicle, Naro-1, was a two-stage rocket with a modified Russian Angara URM as the first stage and a solid-fuel second stage constructed by South Korea's national space agency. The first two attempts to launch were total failures, with the Naro-1 exploding in mid-air. This third attempt successfully carried a South Korean Science and Technology Satellite 2C (STSAT-2C) into orbit.

1979 Varig Flight 967 disappeared thirty minutes after taking off from Tokyo.

The Boeing 707 cargo plane was carrying more than a million dollars worth of artwork in addition to its regular cargo. It lost radio contact about 120 miles (200 km) northeast of Tokyo. Neither the plane, its cargo, nor any of the crew members were ever seen again.

It was the largest state funeral of its time.

1961 Patsy Cline released her single “I Fall to Pieces.”

The single went on to being the Billboard Song of the Year in 1961.

With visibility being almost zero, the AA reported the pollution level as "very grim." 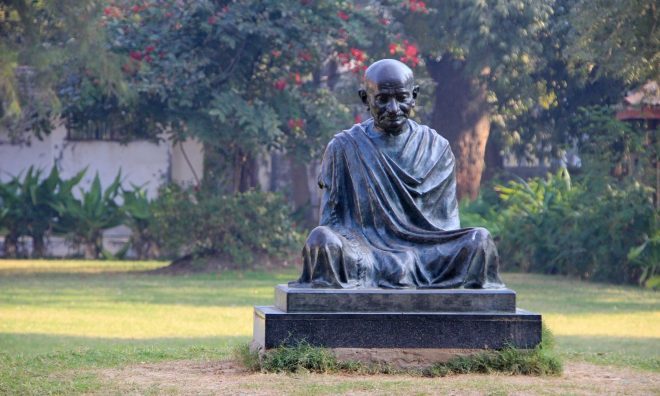 Gandhi was taking part in afternoon prayers when Nathuram Godse shot him point-blank. 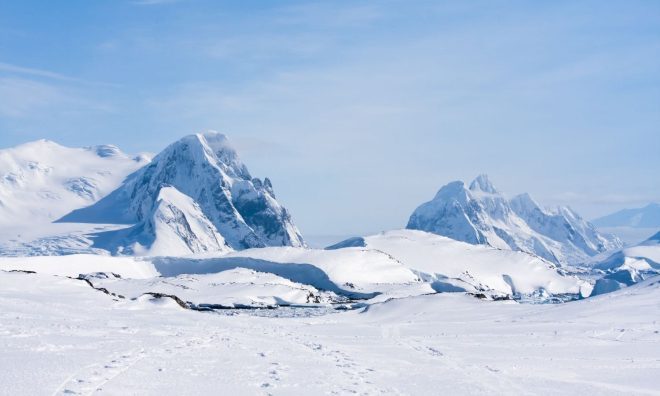 What is your favorite quote from January 30th? Here are the most noteworthy quotes said on this day in history.

“Men will always be mad, and those who think they can cure them are the maddest of all.”

Is today your birthday? If so, you share the same birthday with Franklin D. Roosevelt. Here are a few other famous people born on this day.

After a wonderful night's sleep, it’s always best to start the day off right, which means a proper breakfast! Today is National Croissant Day, so why not ditch the toast and go for something a little more continental? You won't regret it!

Samsung means “three stars” in Korean. The founder chose this name because he wanted the company to be powerful and everlasting like stars in the sky.

Aquarians love to express their individuality by being unique in how they act, the clothes they wear, their hair, and any other way they can think of.

If you were born in January, your birthstone is the Garnet. The garnet is said to bring love, luck, health, loyalty, and friendship to people who are born this month.

If you were born on January 30th, you were likely conceived on the week of May 9th in the previous year.