Did you know that on this day, January 11, 1787, Sir William Herschel discovered the first two moons of Uranus? 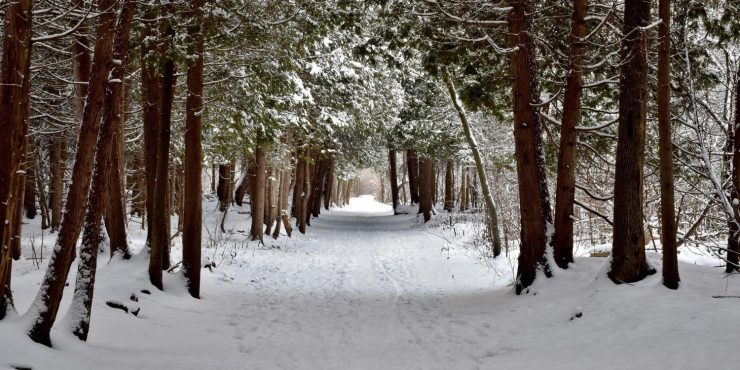 January 11th is also known as Milk Day & Step In A Puddle And Splash Your Friends Day.

We would like to thank you for celebrating the eleventh day of the year with us.

Today at we pass the first one million seconds of the year.

If January 11 is a special day for you or a loved one then you’re in the right place as we’ve selected some of the top historical events, facts and figures that we could lay our hands on.

Did you know that on this day in 1787, Sir William Herschel discovered the first two moons of Uranus? They were named Titania & Oberon after “A Midsummer Night’s Dream”.

What Events Happened On January 11 In History?

Cowell said, "I want to leave 'Idol' this year bigger and better than it was in the past." He added, "I'm thrilled that we have put a date on the launch of the US version of 'The X Factor,' and delighted to be continuing to work with Fox," 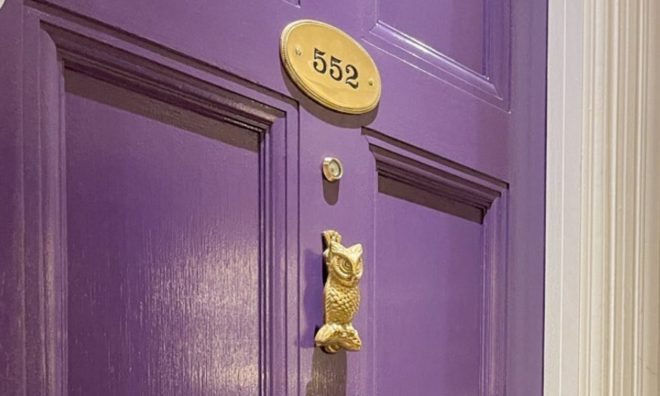 It was finished in room 552 at the Balmoral Hotel in Edinburgh, UK.

The album hit number one in the UK charts within its first week.

1972 East Pakistan renamed itself Bangladesh after seceding from Pakistan.

1949 Los Angeles was covered in snow for the 1st recorded time in history.

1922 The first successful administration of insulin to treat diabetes was given to 14-year-old Leonard Thompson. 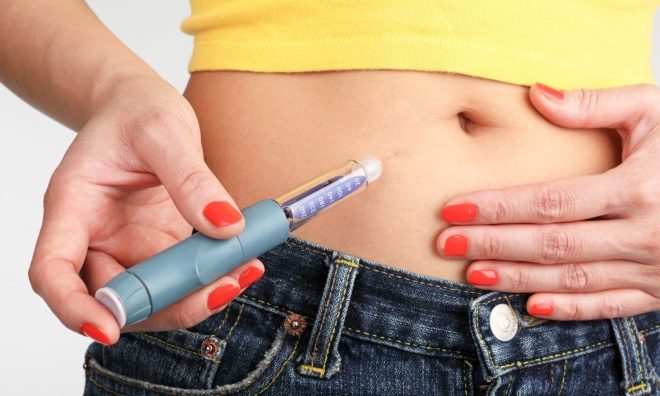 Insulin is still the only treatment that effectively helps those who have Type 1 diabetes.

It was the fifteenth site in the US to be named a national park. 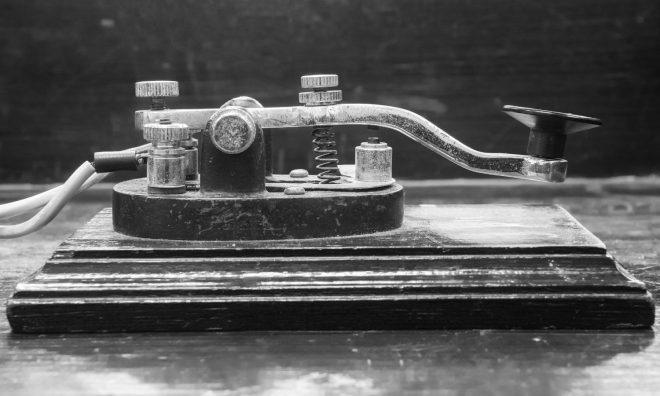 1775 The first Jewish person was elected in the US.

His name was Francis Salvador, and he lived in South Carolina, where he was elected.

Queen Elizabeth I chose to do this lottery as a way to raise money for England's harbors and coastal defenses. The alternative was raising taxes.

“Love recognizes no barriers. It jumps hurdles, leaps fences, penetrates walls to arrive at its destination full of hope.”

“Self-love for ever creeps out, like a snake, to sting anything which happens, even, accidentally, to stumble upon it.”

Are you celebrating your birthday today? If so, did you know that you share the same birthday as Mary J. Blige? See what other famous people were born on this day.

Have you ever knocked back a delicious glass of milk in the morning to only be told later that you’re adorning a milk-tache? Today is National Milk Day, so wear your milky mustache with pride, knowing you're doing your body and bones a whole lot of good!

National Step In A Puddle And Splash Your Friends Day

According to kids, there are few things as thrilling as jumping around in puddles and splashing your friends. Today everyone gets to join in on the fun, so why not head outside and try it yourself?

The Great Wall of China has stood for centuries due to being made of a unique mortar mix of rice flour and slaked lime.

All those born in January have the Garnet birthstone. The garnet is undoubtedly a gift to the wearer as it brings them love, friendships, loyalty, health, and luck.

People born on January 11 were likely conceived on or around April 20 in the previous year.

A baby that is conceived on this day will be born around October 4, 2022.