Did you know that on this day, January 15, 2001, the free online encyclopedia, Wikipedia, was launched? 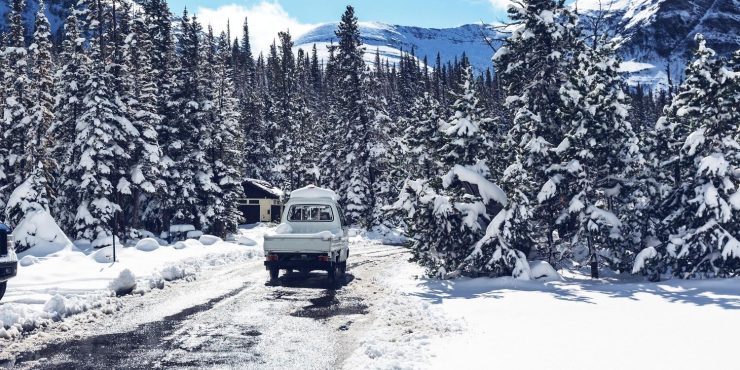 We’ve made it to the fifteenth day of the year – it may not feel like an achievement, but it really is! There are 350 days left until we reach the new year.

Were you born on January 15 or just want to learn some cool facts about what happened on this day? Take a peek at our top picks of the day’s happenings right here.

Did you know that on this day in 2001, the free online encyclopedia, Wikipedia, was launched? The website takes its name from the Hawaiian word “wiki”, meaning “quick”.

What Events Happened On January 15 In History?

2022 Hunga Tonga, a volcano in Tonga, erupted, which triggered tsunami warnings from the US and Chile to Japan and Australia.

2019 The World Economic Forum announced that there will be more plastic than fish in our oceans by as early as 2050.

The Belintersat satellite was created on behalf of the Belarussian government by the China Aerospace Science and Technology Corporation and Thales Alenia Space. Its function is as a geostationary telecommunications satellite providing broadband internet, satellite TV, and radio communications.

2015 Taylor Caniff released his first-ever music video for his single “Cash on Me.”

Taylor Caniff is a social media sensation across multiple platforms who became best known for his Vine channel and appearing in the Netflix reality series "Chasing Cameron."

After colliding with a pack of Canada geese, the aircraft lost all engine power. Pilots Chesley Sullenberger and Jeffrey Skiles decided to make an emergency crash landing in the Hudson River. Everyone on board survived!

The website's name comes from the Hawaiian word "wiki," which means "quick."

1967 The first Super Bowl was played in Los Angeles.

1943 Construction of The Pentagon was completed. 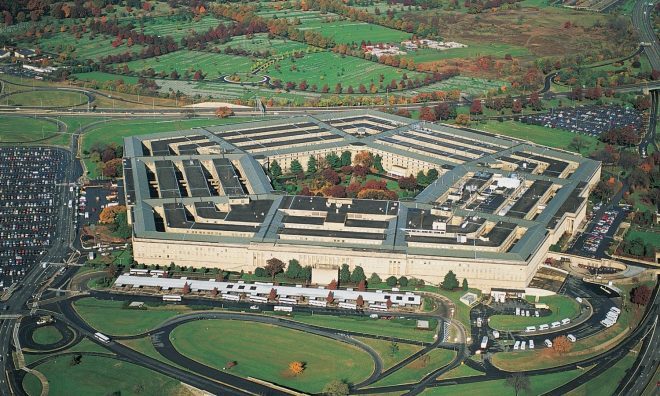 The Pentagon is the head office for the United States Department of Defense and is the world's largest office building.

1861 Inventor Elisha Otis acquired a patent for a steam engine for elevators. 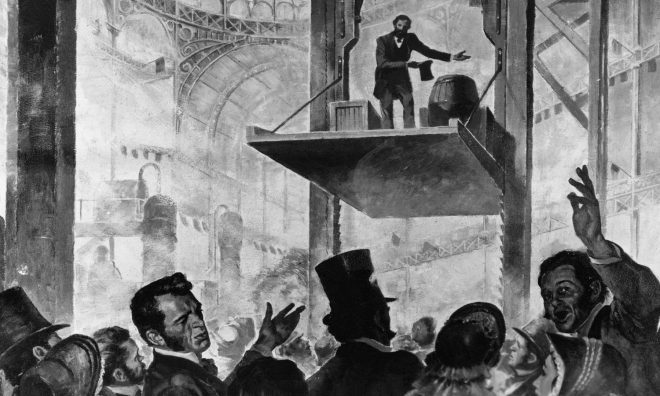 1535 King Henry VIII became the head of the Church of England.

Is today your birthday? If so, you share this special day with Martin Luther King! Check out more famous people born on this day below.

Today is a special day to be able to feed your sweet tooth without guilt, so grab a spoon and dig in! National Strawberry Ice Cream Day gives special appreciation to one of the best tasting ice creams out there, so what are you waiting for?

Flamingos pull one leg up to their body to save heat that could otherwise be lost standing in cold water.

For those of you born in January, you have the Garnet birthstone. This birthstone provides love and loyal friendships into people’s lives while also giving them good health.

If you were lucky enough to be born on this day, you were likely conceived around April 24th, the year before.

Babies conceived on January 15, 2022, will be due later this year around October 8.