Did you know that on this day, January 23, 1909, a Morse code distress call was made, which led to the first radio sea rescue? 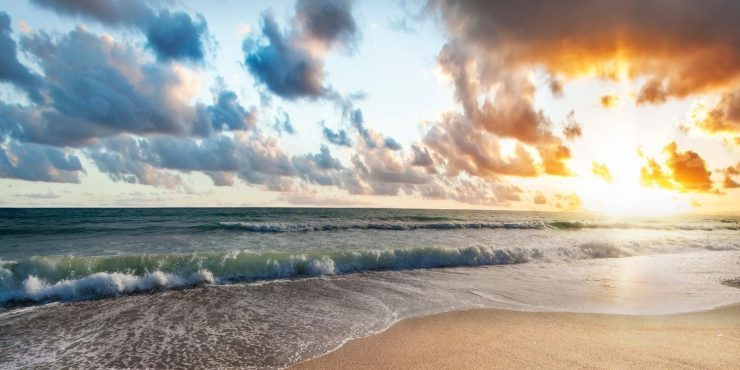 We are now on the twenty third day of the year, congratulations for making it this far into 2022. There are 342 days left until next year.

We’re happy to inform you that today you’ve made it through the first two million seconds of the year!

If January 23 is a special day for you or your loved ones, then you’ll want to know all you can about things that happened on this day. We’ve put together some facts and events you won’t want to miss.

Did you know that on this day in 1909, a Morse code distress call was made, which led to the first radio sea rescue? The code read “CQD”, meaning “Come Quick Danger”.

What Events Happened On January 23 In History?

2018 Twelve camels found to have Botox in their lips were disqualified from a Camel Beauty Contest.

The King Abdulaziz Camel Beauty Contest is in Saudi Arabia, and camels are judged on how beautiful their lips and humps are.

2016 A category five blizzard occurred in the Mid-Atlantic and North East US, which covered the area in 3 feet of snow. 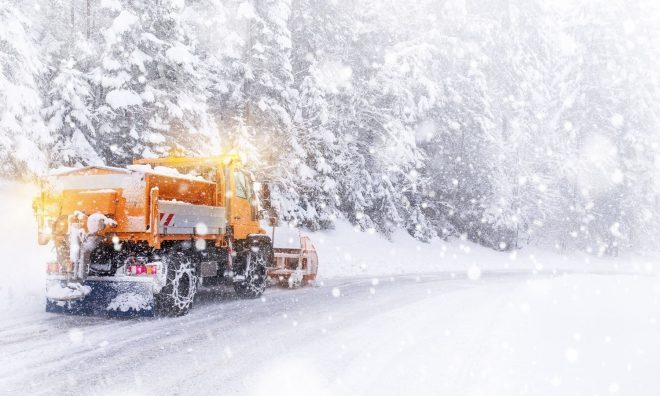 The historic event killed 55 people and caused around $850 million economic damage, according to Planalytics.

2009 Adrian Hidalgo set the world record for spinning a diabolo around his leg 117 times in 1 minute.

2003 The last signal from the Pioneer 10 space probe was received.

The Pioneer 10 space probe launched from Cape Canaveral on March 3, 1972, on a mission to Jupiter. After becoming the first spacecraft to complete a mission to Jupiter, it used the planet's gravitational field to slingshot out of the solar system, becoming one of the first five artificial objects to go beyond the solar system's edge. Communication with the probe was ultimately lost due to a loss of power to the radio transmitter. Pioneer 10 was already 7.46 billion miles (12 billion km) from Earth by this point.

1996 The programming language “Java” was released. 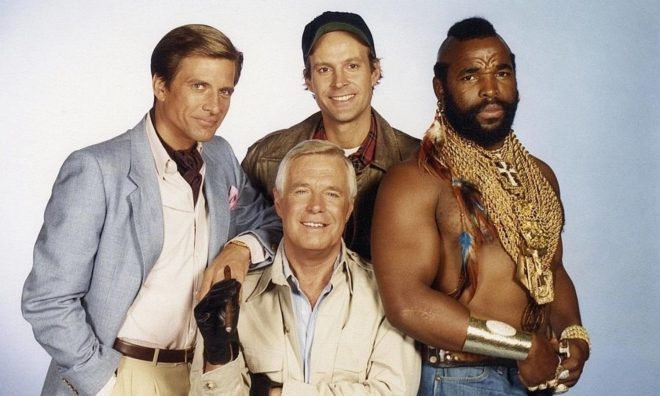 1971 Prospect Creek Camp in Alaska recorded -80°F, making it the coldest temperature recorded in US history.

1957 Walter Frederick Morrison sold the rights to the Pluto Platter to Wham-O, who soon changed the toy’s name to “Frisbee.”

1937 Seventeen people went on trial in the second Moscow Trials.

Many were sent to death for their crimes in the Great Purge.

1909 A Morse code distress call was made at sea, which led to the first radio sea rescue.

1859 Hawaii was shaken by an eruption of the Mauna Loa volcano that lasted 300 days and destroyed a coastal village. 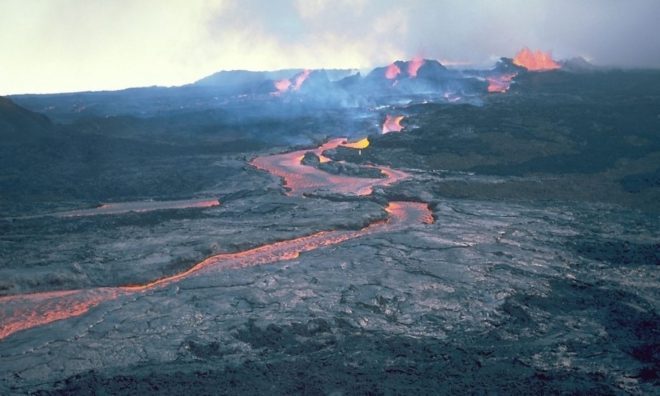 1571 The Royal Exchange in London was opened by Queen Elizabeth I.

1556 The most deadly earthquake in history was recorded in China in Shaanxi’s province.

The powerful earthquake killed around 830,000 people.

Are you celebrating your birthday today? If so, did you know that you share the same birthday as John Hancock? See what other famous people were born on this day.

From love letters to poems or notes, some things are just better when written with ink. So handwriting Day is all about ditching your keyboards and pulling out your favorite pens to write down something meaningful.

Your feet are likely an essential part of your body, so today is all about paying them some attention for once! Have you been experiencing any foot pain recently? Then today, you should measure your feet and make sure you have a perfectly fitting shoe!

Researchers have found that flossing your teeth can help your memory. Flossing prevents gum disease, which prevents stiff blood vessels, which cause memory issues.

Everyone who was born on January 23 shares the star sign of Aquarius.

People born in January all have the Garnet birthstone. The garnet is undoubtedly a gift to the wearer as it brings them love, friendships, loyalty, health, and luck.

People born on this day were likely conceived on or around May 2 in the previous year.