Did you know that on this day, January 17, 2000, all 50 states of America celebrated Martin Luther King Jr. National Holiday? 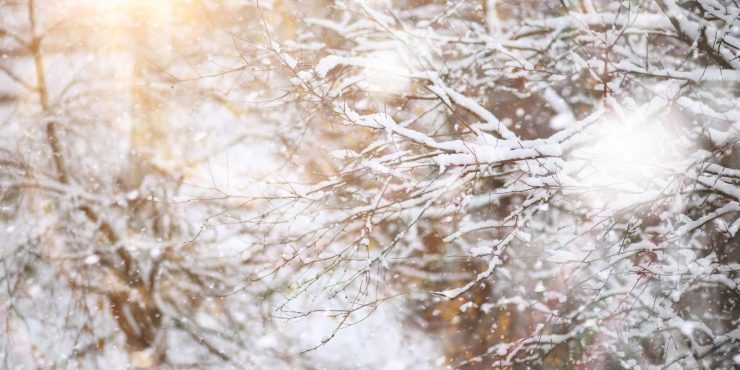 If today’s your birthday or you’re just interested in the days on goings, then here we have some incredible facts and events for you that happened on January 17 throughout history.

Did you know that on this day in 2000, all 50 states of America celebrated Martin Luther King Jr. National Holiday? This was the first time in history every state celebrated together.

What Events Happened On January 17 In History? 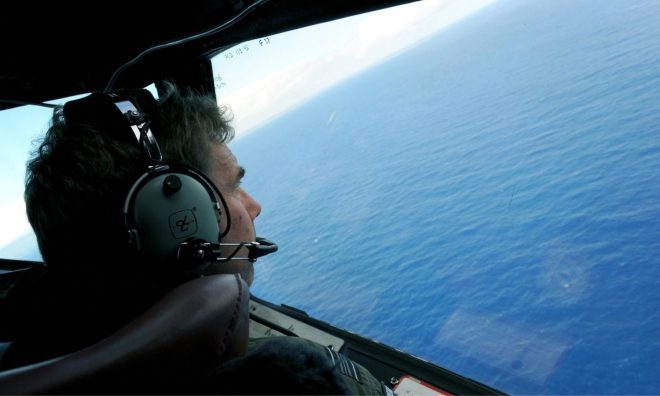 The plane fell off the radar on March 8, 2014, and was never found despite professionals searching 46,332 square miles for the wreckage. On this day, the passengers' families were informed that the effort to find the plane had been suspended.

The change was made after North Korea performed its 1st nuclear test.

1982 An incredibly cold air swept into the US from Canada and plunged temperatures across most States far below their existing all-time lows.

This event was, and will forever be known as Cold Sunday.

X-Offender was written by Debbie Harry and Gary Valentine.

The Communications Technology Satellite (CTS) was jointly developed by NASA, the Canadian Department of Communications, and the European Space Agency. At the time of its launch, it was the highest-powered communications satellite in orbit, with the three agencies sharing both the use of the satellite and the data obtained from it. While initially designed to last two years, it was instead functional for another two years.

1953 The Chevrolet Corvette sports car was presented for the first time at GM Motorama Auto Show in New York. 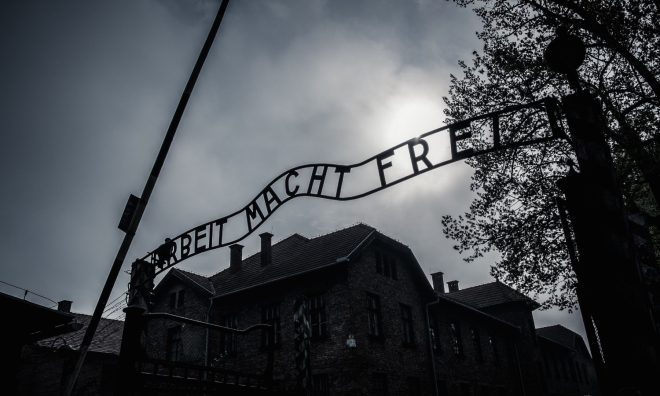 Sadly, these prisoners were marched to several other camps. Labeled "the death marches," around 9,000 to 15,000 prisoners died.

The Battle of Sarikamish was a battle between the Russian and Ottoman empires that began on December 22, 1914. It ended on this day when Russian forces collected leftovers from the defeated Ottoman forces.

1827 The first Duke of Wellington became Commander in Chief, making him the professional head of the British Army.

1773 On his second voyage, explorer Captain James Cook became the first to cross the Antarctic Circle. 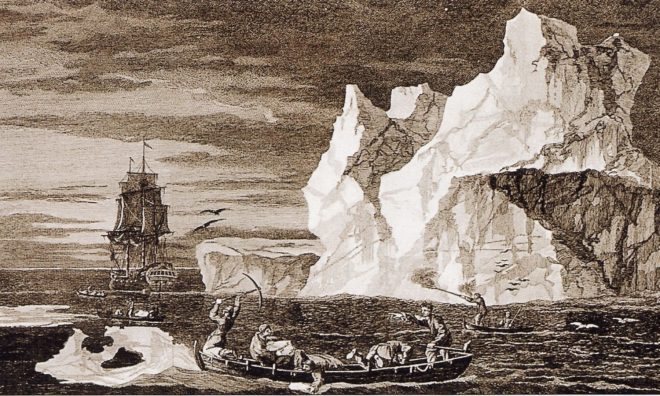 On January 6, 1584, Bohemia had to remove eleven days from the calendar to bring them to this day.

Who said what today throughout history? Here are the most famous things people have said on Jan 17.

“The hardest thing, I think, is to live richly in the present, without letting it be tainted and spoiled out of fear for the future or regret for a badly managed past.”

Are you celebrating your birthday today? If so, did you know that you share the same birthday as Jim Carrey? See what other famous people were born on this day.

Here are some strange but interesting holidays that are celebrated on this day.

Some of the greatest inventions were created by kids. For example, popsicles were invented by 11-year-old Frank Epperson, and a 15-year-old invented Braille. Today is Kid Inventors’ Day, so why not encourage your children to create something extraordinary?

Many people around the world make big ambitious New Year's Resolutions and come to deeply regret overreaching so much. So today, we’re here to tell you that you're allowed to ditch those resolutions; it's not like anyone else is doing theirs.

The first recorded use of the term “chips” to describe fried potatoes was in Charles Dicken’s classic novel “A Tale of Two Cities.”

For those of you who were born on this day, your star sign is Capricorn.

People born during January have the Garnet birthstone. The garnet is undoubtedly a gift to the wearer as it brings them love, friendships, loyalty, health, and luck.

Anyone born on Jan 17 would likely have been conceived around April 26 in the previous year.

The due date for babies conceived on this day is around October 10, 2022.