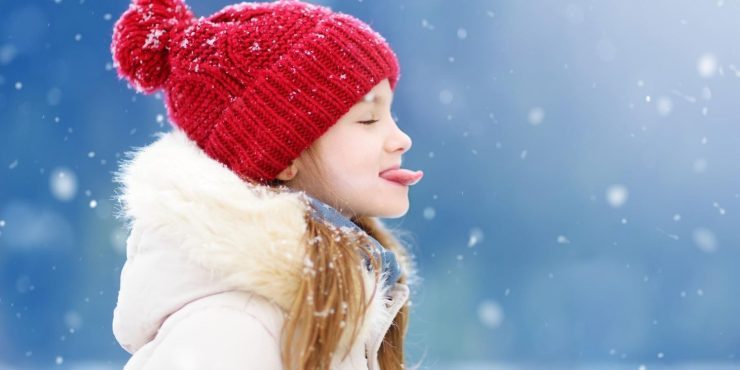 January always seems to last forever, does anybody else feel like it should be at least March by now!? It’s only the 22nd but I’m sure you’re already feeling it!

There were so many incredible events that all fell on January 22 from war and victory to space exploration.

What Events Happened On January 22 In History?

2020 One hundred million people were placed in lockdown in Wuhan, China, amid the Covid-19 outbreak.

All forms of transport in and out of the city were suspended from 10:00 local time. 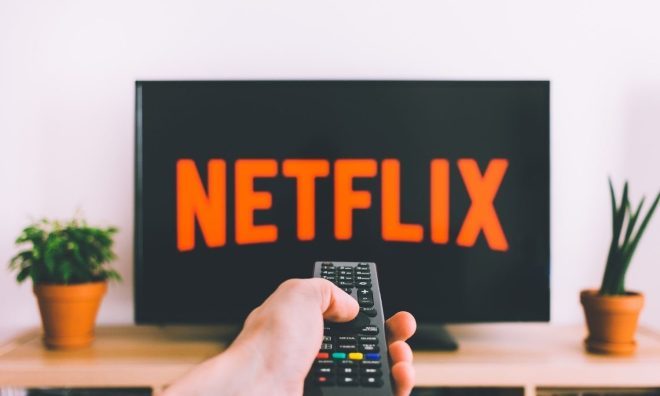 This made the digital media and entertainment company the world's largest.

Today the loot is valued at around three times more than what it was worth in 1976. 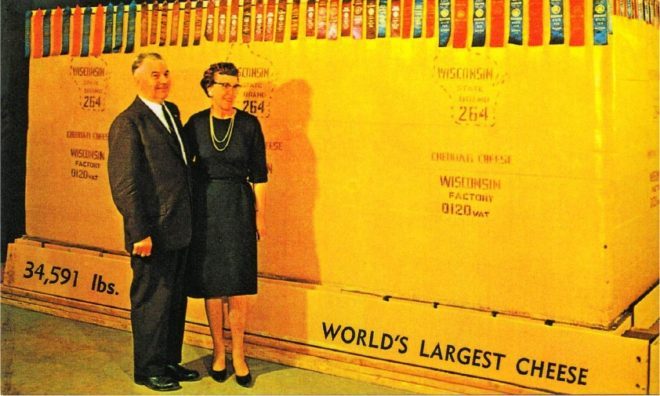 The cheese used 170,000 quarts of milk extracted from 16,000 cows. It was made in Wisconsin and later displayed at the New York World Fair.

1934 Lady Macbeth by Dmitri Shostakovich was performed for the first time in Leningrad, Saint Petersburg, Russia.

1905 Russian soldiers attack unarmed demonstrators on this day that would later be known as “Bloody Sunday.”

1901 After the death of Queen Victoria, Britain moved their postage stamps to the King Edward VII series.

1842 Charles Dickens and his wife arrived in Boston, US, from Liverpool, UK. 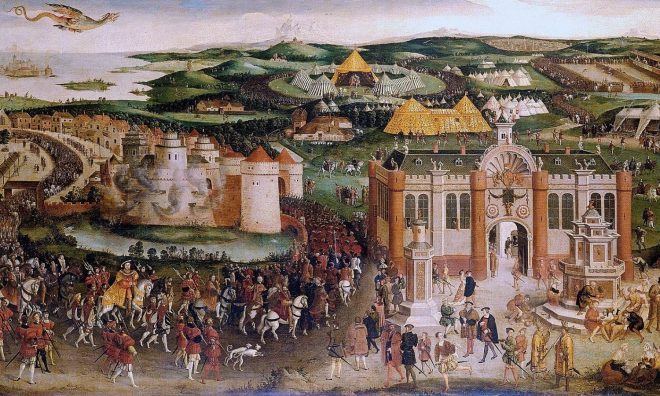 1506 A contingent of 150 Swiss Guards arrived in the Vatican for the very first time.

The Swiss Guard's origins lie with Pope Julius II, who requested Switzerland provide the pope with a constant retinue of 200 Swiss mercenaries. Since then, the Swiss Guard has (except for a few brief periods) defended the Vatican.

“We have it totally under control. It’s one person coming in from China. It’s going to be just fine.”

“It is impossible to struggle for civil rights, equal rights for blacks, without including whites. Because equal rights, fair play, justice, are all like the air: we all have it, or none of us has it. That is the truth of it.”

“An art whose medium is language will always show a high degree of critical creativeness, for speech is itself a critique of life.”

Are you celebrating your birthday today? If so, did you know that you share the same birthday as Guy Fieri? See what other famous people were born on this day.

Who else loves hot sauce? Sriracha, sweet chili, chipotle, you name it, if it's a sauce with a hint of heat, it’s going on my plate! Today’s going to be a scorcher as it’s officially Hot Sauce Day - now it’s time to give this hot stuff the appreciation it truly deserves.

Anyone who’s ever had a cat wishes that they could communicate with them, or at least communicate better. Answer Your Cat’s Question’s Day, while not about speaking directly with cats, is a day to sit down with your cat and to try and understand it in any way you can!

Chewing gum boosts mental proficiency and is considered a better test aid than caffeine – but nobody knows why.

Garnet is the birthstone given to people born in January. The garnet is commonly a red gem that provides the wearer with love, friendships, loyalty, and luck.

If you were born on Jan 22, your estimated date of conception would be May 1 in the previous year.