December 3rd celebrates Make A Gift Day and Roof Over Your Head Day.

Today is the 337th day of the year, and there’s only 22 days left until Christmas.

If today is your birthday, you’ll love to know about how important this day has been in history. Here you’ll find facts about celebrities born on this day, as well as historic events that changed the world!

Did you know that on this day in 1994, the original PlayStation launched in Japan? It became the first video game console to ship 100 million units.

What Events Happened On December 3 In History?

On this day, Agatha Christie drove off from her home and went missing for 11 days. Authorities found her car, but not Christie. She was later found at a hotel, where she herself had no memory of the days prior.
Source History Extra
Source History & Headlines
Source Wikipedia
Read More
The Grand Union Flag was the first national flag of the United States of America and made its debut aboard the USS Alfred in Philadelphia, Pennsylvania. This flag was in use until 1977, when the first flags with thirteen stars were introduced.
Source Wikipedia

If you were born on December 3, your star sign is Sagittarius.

People born on December 3 were likely conceived on or around March 12 in the same year. 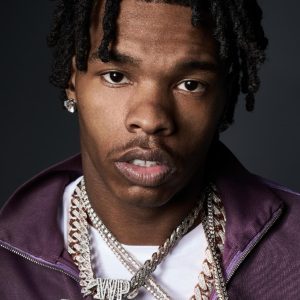 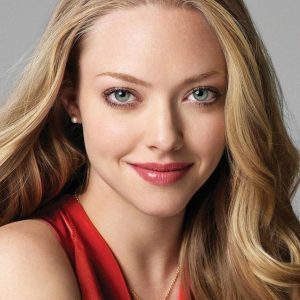 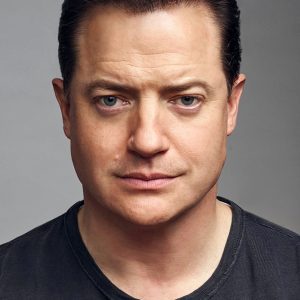 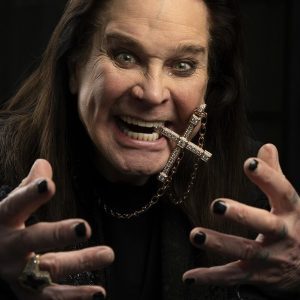 National Roof Over Your Head Day

Did you know that on this day, December 3rd 1994, the original PlayStation launched in Japan?

Did you know that the month of December originally had just 30 days according to the early Roman calendar?

In Sweden, Saturday is often the only day of the week when young children are allowed to eat candy.

Here at The Fact Site, we have a team dedicated to checking our content for accuracy. Occasionally we may get things wrong, or information becomes outdated. If you believe something to be incorrect, please contact us.