Did you know that on this day, December 11, 1866, the first yacht race across the Atlantic Ocean began? 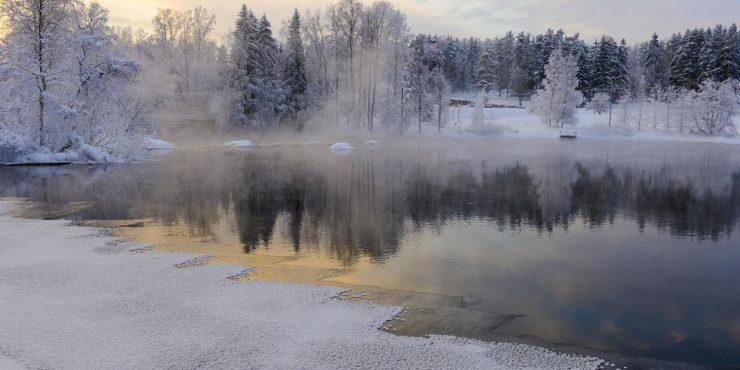 December 11th is known as Mountain Day as well as UNICEF Birthday.

If today is important to you in any way, then you should check out these facts and events that happened on December 11th throughout history.

Did you know that on this day in 1866, the first yacht race across the Atlantic Ocean began? The idea started as a drunken bet between some wealthy Americans a couple of months before.

What Events Happened On December 11 In History?

2020 The US FDA approved the Pfizer COVID-19 vaccine for emergency use. 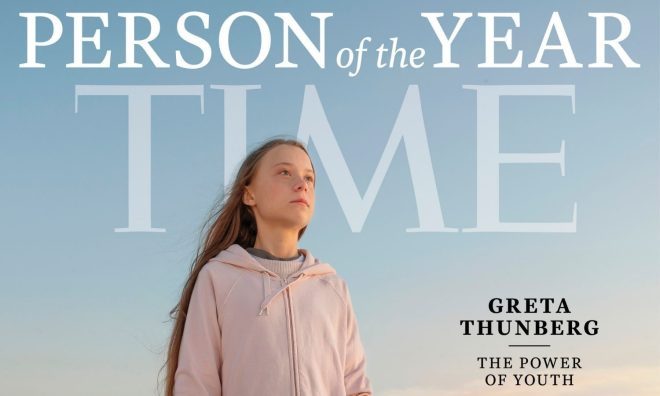 This was a breakthrough trial, as it was the first time a drug had suppressed the effects of an incurable brain disorder.

2009 Tiger Woods announced his indefinite leave from professional golf to focus on his marriage.

1998 American science fiction movie “Star Trek: Insurrection” was released in the US.

1972 The final Apollo mission, Apollo 17, successfully landed on the moon.

Apollo 17 was the sixth mission in NASA's Apollo program. The crew spent three days on the moon's surface, where they conducted scientific experiments and gathered samples.

1964 Time magazine called Susan Sontag “one of Manhattan’s brightest intellectuals” in a review of her groundbreaking essay “Notes on Camp.”

1964 An attack was made at the UN General Assembly in New York City. 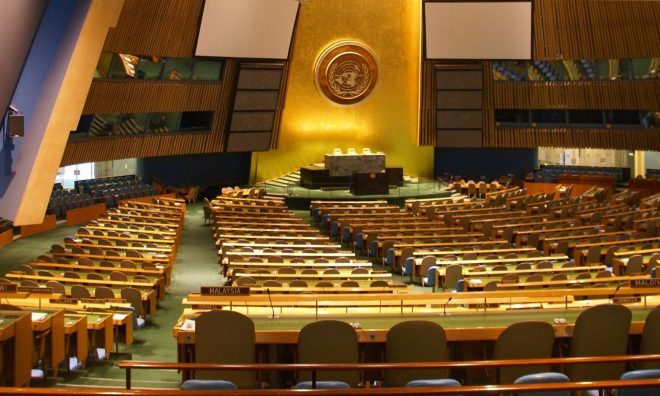 While Che Guevara was making a speech, an anonymous terrorist fired a rocket launcher at the building. However, it missed and fell into the river 200 yards from the building.

Despite having signed the official declaration the day prior, Edward did not announce it publicly until later. He made the proclamation in a radio broadcast which shocked the country.

1866 The first yacht race across the Atlantic Ocean began.

After a drunken night between some wealthy yacht owners in New York, the intoxicated men made a challenge and bet $30k each on an Atlantic yacht race - winner take all.

1816 Indiana became the 19th state to join the United States of America. 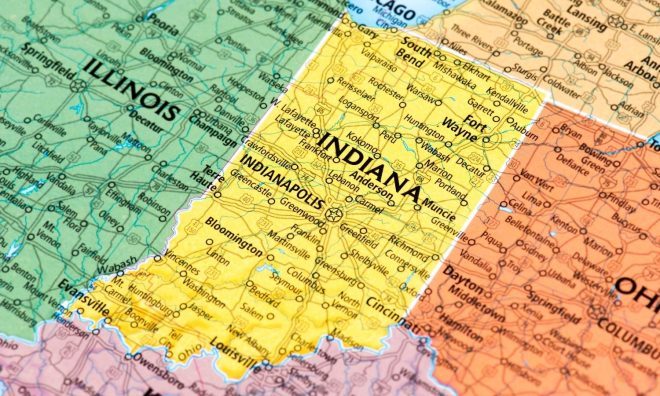 1620 Thirty Native Americans attacked Myles Standish and a group of eighteen settlers. This became known as the “First Encounter.”

Below are the most famous quotes people have said or written on December 11th throughout history.

“Perhaps when we find ourselves wanting everything it is because we are dangerously near to wanting nothing.”

“Power, like vanity, is insatiable. Nothing short of omnipotence could satisfy it completely.”

Are you celebrating your birthday today? If so, did you know that you share the same birthday as Hailee Steinfeld? See what other famous people were born on this day.

In 2003 the UN created International Mountain Day to help protect our mountains, and it’s been celebrated worldwide ever since. Today is a fantastic day to head to the hills and try to summit a peak you’ve never reached before; don’t forget to bring some extra trash bags and help tidy up!

The United Nations International Children’s Emergency Fund (UNICEF) was created at the end of WWII to provide aid for mothers and children in countries affected by the war but now provides support worldwide. There’s no better way to celebrate today than to donate to UNICEF!

The Republic of Benin was a country in Africa that existed for only one day in 1967.

Everyone who was born on December 11 shares the star sign of Sagittarius.

If your birthday falls on December 11th, you would’ve likely been conceived around March 20th in the same year.

Babies conceived on this day will likely be born around September 3rd, 2024.