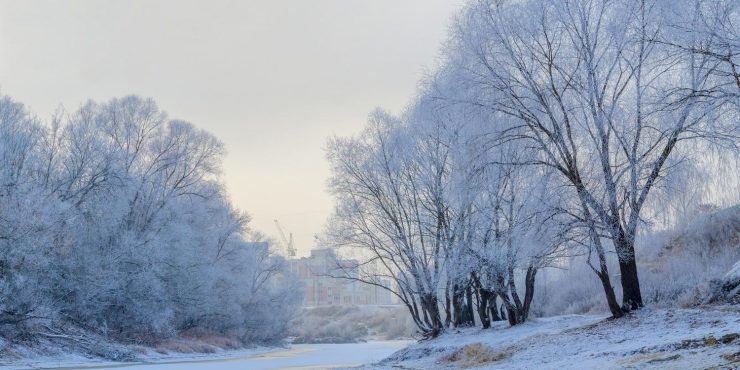 We’ve reached the 352nd day of the year. There are just 7 days left until Christmas Day.

You’re about to unearth the most incredible events that happened on this day throughout the course of history.

Did you know that on this day in 2009, James Cameron’s “Avatar” was released in the US? It would become the highest-grossing film of all time at the time.

What Events Happened On December 18 In History?

2019 The US House of Representatives voted to impeach President Donald Trump for abuse of power (230 votes to 197) and obstruction of Congress (229 votes to 198).

2018 A powerful meteor exploded over the Bering Sea. 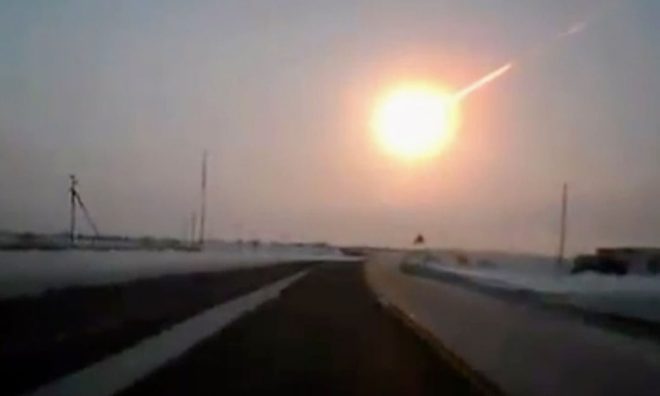 The meteor that exploded in a huge fireball went unnoticed for months. Once it was discovered from military satellites, findings showed that the blast had ten times the energy of the Hiroshima atomic bomb.

2018 Nevada became the first US state with a female-majority legislature, with new appointments taking it to 51%.

These workers were dispensing polio vaccinations when they were shot and killed, along with others who were wounded. It was suspected that they were attacked due to misconceptions that the vaccinations were a campaign of a Western conspiracy against Muslims.

2009 James Cameron’s “Avatar” was released in the US. It became the highest-grossing film of all time at the time.

2002 The Two Towers, the second of the Lord of the Rings films, was released in theaters. 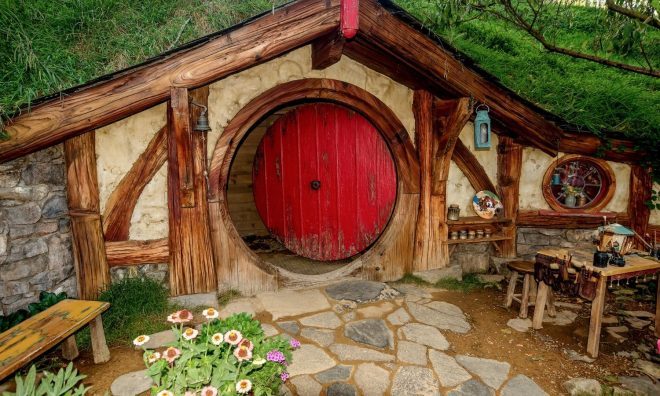 It made $62 million in its opening weekend and $926 million worldwide.

1985 The film “The Color Purple,” based on the novel by Alice Walker, directed by Steven Spielberg, premiered in New York.

1963 The Pink Panther film premiered, directed by Blake Edwards with a theme by Henry Mancini.

1936 The first panda arrived in the US from China. 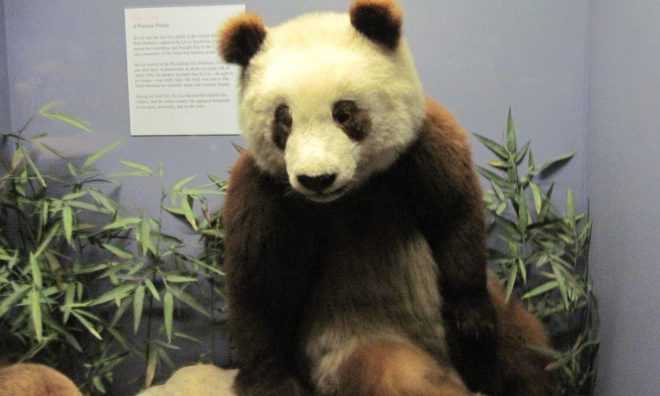 Sun-Lin became the first giant panda to arrive in the US after Ruth Harkness, the wife of a deceased panda lover, made it her mission to bring a panda home in honor of her husband. She personally caught the panda in the mountains of China and smuggled it to San Francisco, claiming to Chinese officials that it was a small dog.

1878 The modern state of Qatar was founded with Jassim Bin Mohammad Al Thani as its leader.

1787 New Jersey became the third state to ratify the US constitution.

1271 Kublai Khan founded the Yuan dynasty when he renamed his Mongol Empire “Yuan.”

Kublai was the fifth emperor of the Mongol Empire and the first to shift attention more towards China than other regions. Within a decade, Kublai became the Emperor of all China after wresting control from the Song Dynasty.

Who said what today throughout history? Here are the most famous things people have said on Dec 18.

“The conscience is a man’s compass.”

“Politics is not an exact science.”

Well, here’s a holiday we can all get behind. A freshly baked batch of cookies hot out of the oven is enough to make anyone smile, so let’s get our bake on! It doesn’t matter whether you can bake well or not, give it a shot; whatever you bake will turn out delicious.

Did you watch Elf and wish you could answer the phone like Buddy the elf? Well, your time has finally come! Whenever you get a call today, answer just like Buddy and ask the caller what their favorite color is - it’s sure to surprise and cheer anyone up!

“Weird Al” Yankovic wrote “Albuquerque” to be as a joke specifically to “annoy people for 12 minutes.” It ended up becoming one of his most famous songs.

If you were born today, you would likely have been conceived on or around March 27 of the same year.

The due date for babies conceived on this day is around September 10, 2024.