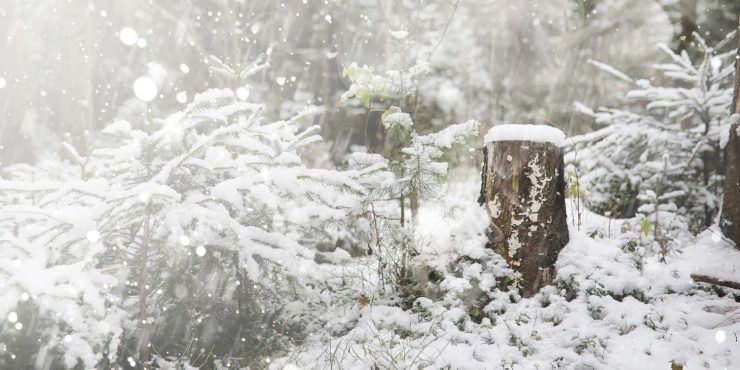 Today marks the 356th day of the year. We now have only 3 days left until Christmas.

Ah, sweet December 22nd, what an interesting day you have proven to be over the years! From disasters, crimes and TV you certainly give it all! Here we’re going to look at the events that made this day an interesting one in history.

Did you know that on this day in 1942, the development of the V-2 rocket began? Adolf Hitler signed the order to begin this research during World War II.

What Events Happened On December 22 In History? 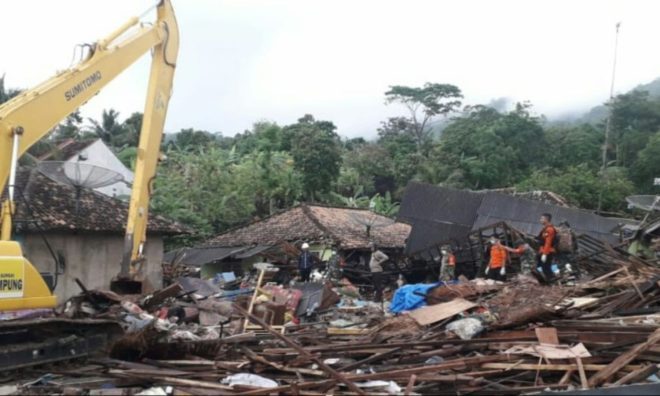 This tsunami took place at the Sunda Strait as a result of a portion of the Anak Krakatau volcano, which fell into the sea. The tsunami killed over 400 people.

2018 The 2018 partial shutdown of the US federal government began.

This policy had been in place for seventeen years before it was repealed. It banned homosexuals from serving openly in the US military. President Barack Obama signed the repeal.

2001 Richard Reid made a failed attempt to blow up an airplane.

Infamously known as the "shoe bomber," Reid hid plastic explosives in his shoes which he unsuccessfully attempted to detonate on board an American Airlines flight. Reid was subdued by passengers and arrested upon landing.

1971 Doctors Without Borders was founded in Paris by French doctors and journalists.

Also known as Médecins Sans Frontières (MSF), the humanitarian non-governmental organization has since been one of the most active medical organizations across the world's conflict zones.

1956 The first gorilla born in captivity, called Colo, was born at the Columbus Zoo and Aquarium. 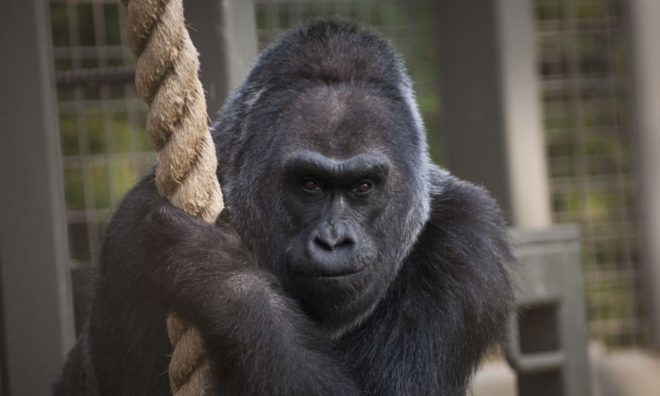 Colo was a western gorilla and was the oldest known gorilla in the world. She died during her sleep at the age of 60, on January 17, 2017.

1942 Adolf Hitler signed the order to develop the V-2 rocket as a weapon during World War II.

1932 The Mummy film, directed by Karl Freund, was released in the US.

The 1932 release of "The Mummy" was one of three of Freund's horror movies, including Dracula and Frankenstein, that made Universal Pictures famous in the 1930s. 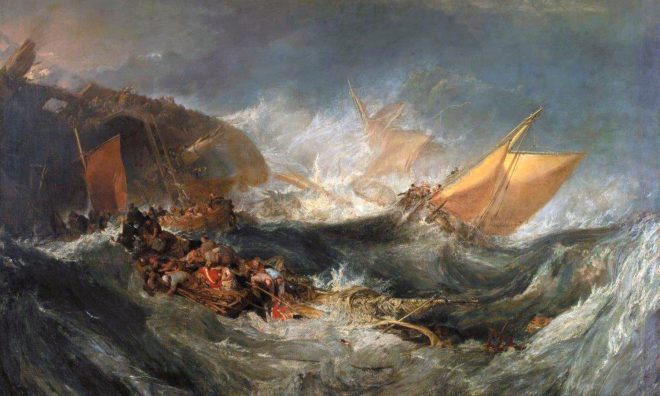 401 AD Pope Innocent I was elected.

It's pretty likely that Pope Innocent I was the son of his papal predecessor, Pope Anastasius I. While records from the time vary, if this is true, it would be the only case in history when this has happened.

Every day brings a new quote – here are the most well-known quotes spoken or written on Dec 22nd in history.

“Life is everywhere, life is in us ourselves, not outside.”

Are you celebrating your birthday today? If so, did you know that you share the same birthday as Meghan Trainor? See what other famous people were born on this day.

On December 21, 1620, the Pilgrims landed on the shores of what would come to be known as Plymouth, Massachusetts. Fast forward to 1769, and Forefathers’ day was created to honor the pioneering pilgrims, which has been celebrated ever since.

Banana bread gets all the attention these days, and that’s a shame, as date nut bread is absolutely irresistible! Have you never heard of date nut bread before? Well, it’s a good thing it’s Date Nut Bread Day, so get down to a bakery and pick up a slice - or better, bake your own!

Movie frame rates were initially measured in feet of film per minute instead of in frames per second, which is where the term “footage” came from.

If you were born on December 22nd, you were likely conceived on the week of March 31st in the same year.