Did you know that on this day, December 30, 2005, Tropical Storm Zeta formed in the Atlantic Ocean? 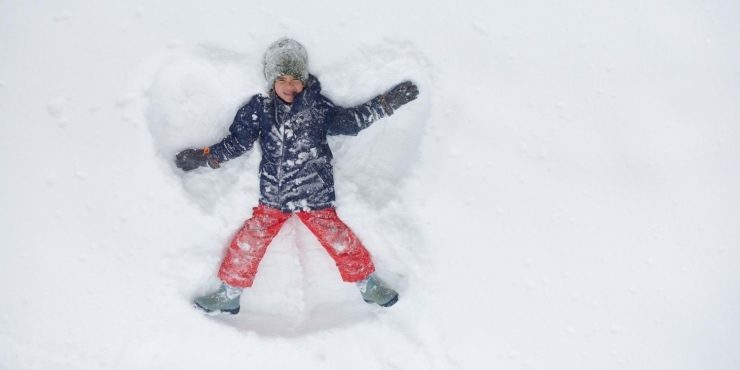 December 30th is the day we officially celebrate Bicarbonate of Soda Day and Bacon Day.

We’d like to give you a warm welcome to day 364 of the year! And that only means one thing, we’re just 1 day away from the end of the year.

Let us quench your thirst for knowledge with these incredibly interesting historical events that all happened on December 30th throughout history.

Did you know that on this day in 2005, Tropical Storm Zeta formed in the Atlantic Ocean? It was one of only two Atlantic tropical cyclones to span two calendar years.

What Events Happened On December 30 In History?

2013 A bombing took place on a trolleybus in Russia.

In Volgograd, Russia, 16 people were killed in a bomb attack on a trolleybus, leaving 41 injured. A terrorist Jihadist organization later took claim for the attack.

A van bomb exploded in the Terminal 4 parking area of the airport, which killed two and injured 52. Claim for the attack was taken by a separatist group, ETA - Euskadi Ta Askatasuna. 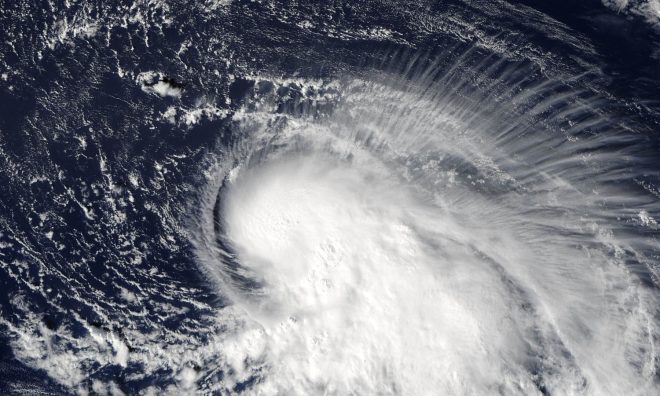 It tied the record for the latest tropical cyclone ever to form in the North Atlantic basin.

1997 The Wilaya of Relizane massacre occurred, 400 people were killed from four villages. It was the worst incident in Algeria’s insurgency.

1981 Stevie Wonder released “That Girl,” which went on to win Billboard Song of the Year.

1968 Frank Sinatra first recorded “My Way,” with lyrics written by Paul Anka based on the French song “Comme d’habitude.” 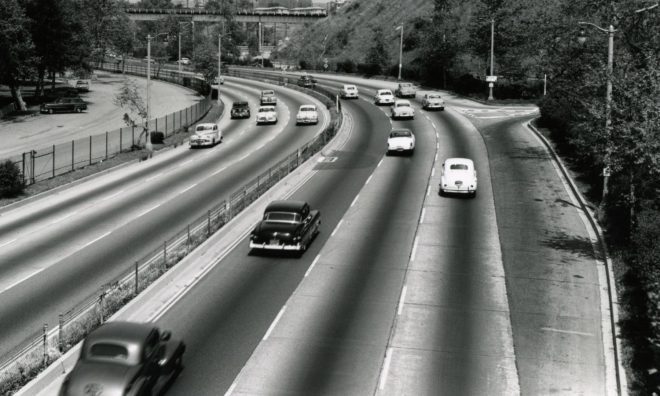 1939 The American drama movie “Of Mice and Men” was released in the US.

1924 Astronomer Edwin Hubble formally announced the existence of other galactic systems at a meeting of the American Astronomical Society.

1922 The founding of the Soviet Union was announced. 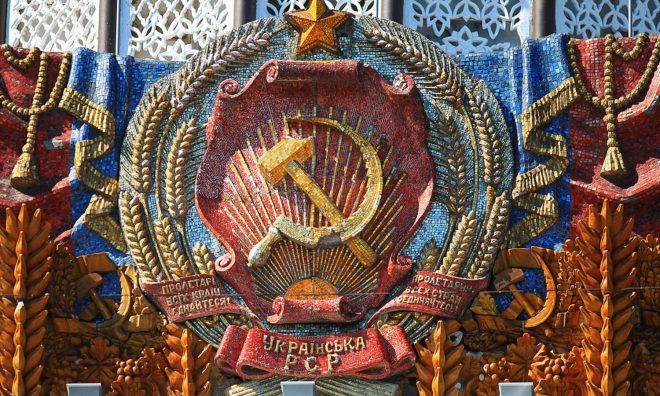 The formation of the USSR was formally proclaimed in Moscow from the Bolshoi Theatre. The Soviet Union was organized as a federation of RSFSR, Ukrainian SSR, Belorussian SSR, and Transcaucasian SSR.

1905 Frank Steunenberg, the former governor of Idaho, was assassinated outside his home.

A miner named Harry Orchard was arrested for the assassination and was later sentenced to life in prison. Orchard attempted to implicate the leaders of a radical miner's union in the plot, but the leaders were all acquitted.

1877 Johannes Brahms Symphony No. 2 in D Major premiered in Vienna.

While it took Brahms 21 years to complete his first symphony, he composed his second symphony over the summer of 1877.

Known as the Gadsden Purchase, this deal was finalized in 1854.

Office of the Historian

1813 British forces retaliated against the United States and burned Buffalo, New York, to the ground.

Is today your birthday? If so, you share the same birthday with Ellie Goulding. Here are a few other famous people born on this day.

90% of American households keep a box of bicarbonate of soda tucked away in their kitchens, and they’re pretty right to do so! This simple white powder isn’t just great for baking; it helps clean almost anything. So celebrate today by finding a new use for it in your home.

It’s no surprise that bacon has developed an immense cult following; it’s just so good you almost can’t believe it. So, if you weren’t already getting enough bacon in your life, today is Bacon Day. You can simply eat strips of bacon today or do something a little fancier with it - we don’t mind!

Garfield phones have been washing up on a beach in France for over 20 years. A shipping container fell off the cargo ship in a storm, and the locals can do nothing about it.

Everyone who was born on December 30th shares the star sign of Capricorn.

If you were born on Dec 30, you were likely conceived on the week of April 8 in the same year.