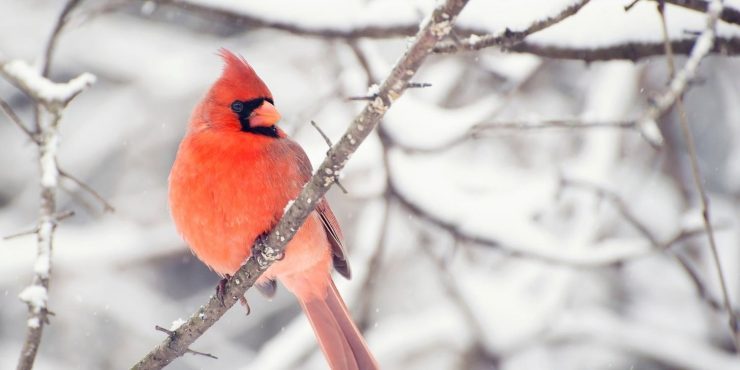 December 21st is known as Look On The Bright Side Day & Phileas Fogg Win A Wager Day.

At some point today, we’ll have exactly one million seconds left of 2022.

From inventions and discoveries and advances in film, TV and space, this day has certainly been an important one in history.

Did you know that on this day in 1968, the first manned Moon voyage, Apollo 8, was launched? It was the first time a human eye ever saw an ‘Earthrise’ as the planet appeared over the Moon’s horizon.

What Events Happened On December 21 In History?

2012 Psy’s music video for “Gangnam Style” surpassed one billion views on YouTube, becoming the first video to do so in the website’s history. 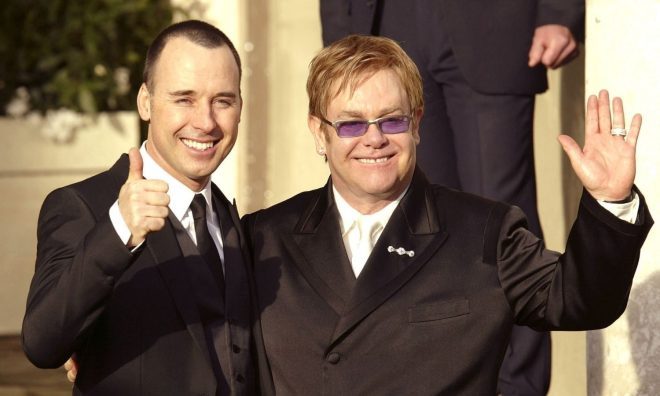 1995 Israel gave control of the city of Bethlehem to Palestine.

1988 Antonov An-255 Mriya, the largest airplane in the world, flew for the first time.

Initially designed by the Soviet Union to transport rockets and shuttles for their space program, this behemoth holds several world records for transporting the heaviest payloads. The Soviet Union made only one Antonov AN-255. After the Soviet Union no longer needed it, it was placed in storage for nearly a decade before being fixed up to fly as a commercial cargo plane in 2001.

Police in Des Plaines, Illinois, arrested John Wayne Gacy after having him under surveillance. While in custody, Gacy claimed to have killed someone in self-defense, which he buried in his garage. Police searched the house and found at least three bodies in the house's crawl space. 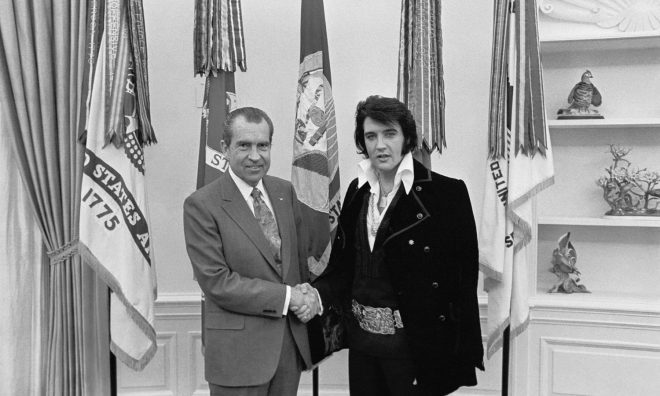 The image of this meeting became the most requested photo from the entire National Archives.

It was the earliest of the Walt Disney Animated Classics series and premiered at the Carthay Circle Theater.

1928 President Coolidge signed a bill authorizing The Boulder Canyon Project Act, which allowed for the construction of what is known today as the Hoover Dam. 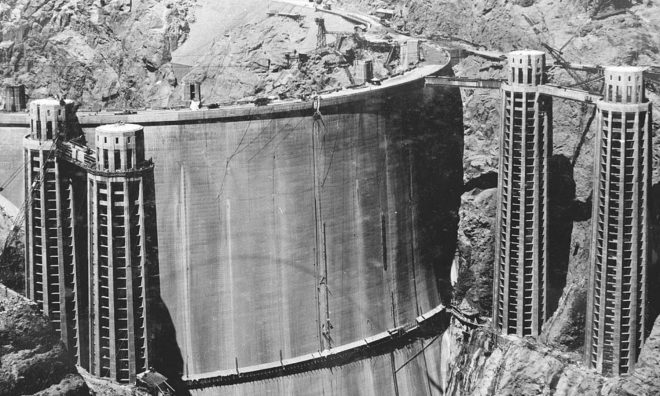 Upon completion, the Hoover Dam created the largest reservoir in the United States, covering 248 square miles.

1913 The first crossword puzzle was printed.

Arthur Wynne came up with the idea, which was printed in the New York World with 32 clues. This new puzzle became popular immediately!

1237 A Mongol horde led by Batu Khan conquered and sacked the Russian city of Ryazan.

Of all of the quotes said on this day, these are the most notable ones said on Dec 21st throughout history.

“Manners consist in pretending that we think as well of others as of ourselves.”

“To be as good as our fathers we must be better. Imitation is not discipleship.”

Are you celebrating your birthday today? If so, did you know that you share the same birthday as Samuel L. Jackson? See what other famous people were born on this day.

Look On The Bright Side Day

Some say the glass is half-full, others day half-empty. What we can learn most from this is that life is all about perspective, so why choose to look at things negatively? Do your best today to look on the bright side, and you’ll be surprised how much happier you’ll feel!

In Jules Verne’s Around the World in Eighty Days, Phileas Fogg makes a wager that he could circumnavigate the globe in his hot air balloon in just 80 days, returning by December 21. The best way to celebrate today is to read the book and learn about Phileas Fogg’s adventure!

Lemurs got their name because of their big eyes, which made them look like ghosts at night to explorers. Lemur in Latin means “ghost.”

Everyone who was born on December 21st shares the same zodiac sign, Sagittarius.

If you were born on this day, it’s likely that you were conceived on March 30 in the same year.

A baby that is conceived on this day will likely be born around September 13th, 2023.