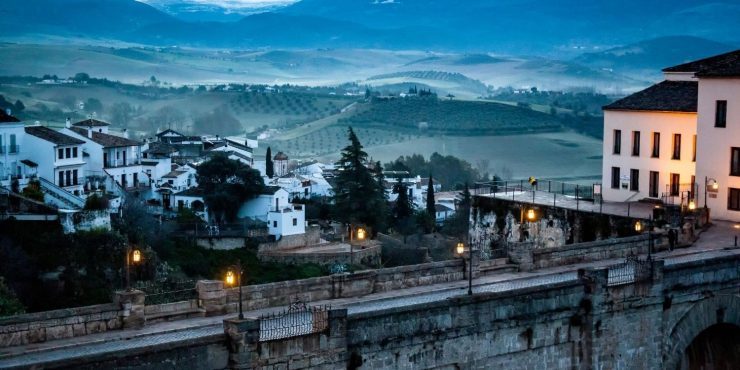 You’re in for a surprise if today is your birthday as this day marks a very unique and varied day in history including; foods and drinks we can’t live without, advances in motion pictures and human body discoveries.

Did you know that on this day in 1927, the silent movie ‘IT’ was released in the US? The movie follows a salesgirl who pursues a handsome playboy while working in a department store.

What Events Happened On February 15 In History?

2013 A meteor exploded over Chelyabinsk, Russia, which sent shockwaves that smashed windows and injured 1,500 people.

2001 The first draft of the human genome was published in Nature Magazine.

1992 Serial killer Jeffrey Dahmer, who was known as the Milwaukee Cannibal, was sentenced to life in prison. 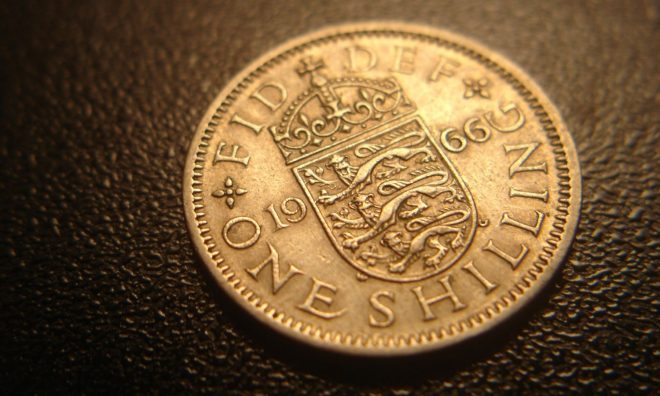 The Pence and Shilling had been used in Britain for 1,200 years.

1936 Adolf Hitler announced the construction of the Volkswagen Beetle.

1933 An assassination attempt was made against US President Franklin D. Roosevelt by an Italian immigrant, Giuseppe Zangara. 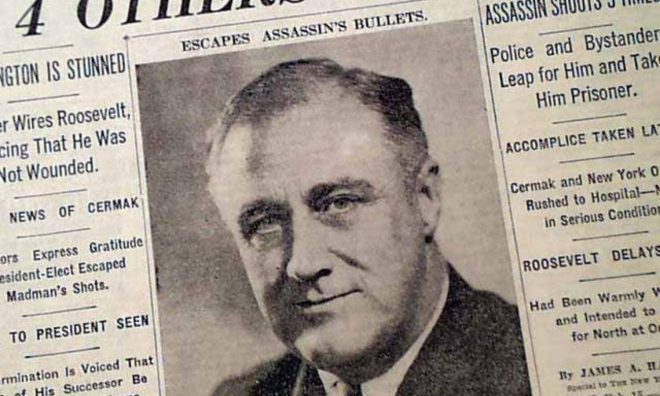 1927 The silent movie “IT,” directed by Clarence G. Badger and Josef von Sternberg, was released in the US.

The movie is based on the serialized novella by Elinor Glyn.

1906 A trade union was founded that later became the current British Labor Party.

1879 US President Rutherford B. Hayes signed a bill allowing female attorneys to argue cases before the Supreme Court.

1864 Heineken International was founded in the Netherlands. 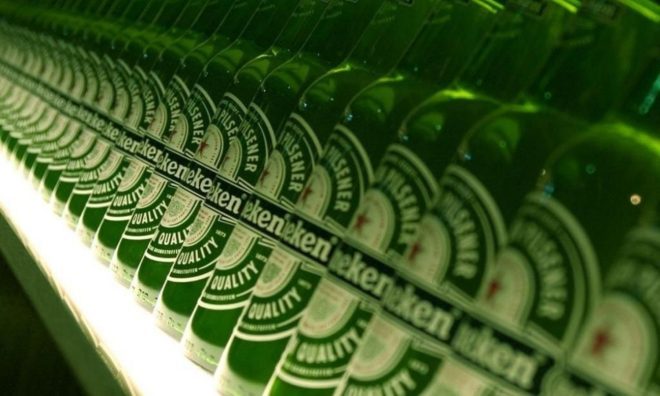 399 BC The Greek philosopher Socrates was sentenced to death for corrupting the minds of Athens’s youth.

He chose not to flee the city and take his execution by drinking hemlock, a highly poisonous plant from the carrot family.

Are you celebrating your birthday today? If so, did you know that you share the same birthday as Matt Groening? See what other famous people were born on this day.

Being single on Valentine’s day can be a pretty rough time, but that’s all in the past now! Now it’s time for Singles Awareness Day, where singles get to treat themselves a little, and everyone else should be nice to them!

Ron Swanson’s character on Parks and Recreation is based on a real person – a woman who works in a high bureaucratic position who is also anti-government.

All those born in February have the Amethyst birthstone. With its warm, rich purple colors, Amethyst is one of the most well-known semi-precious colored stones around the world.

If your birthday falls on this day, you would’ve likely been conceived around May 25th in the previous year.

A baby that is conceived on this day will likely be born around November 8, 2022.