Did you know that on this day, February 27, 1594, Henry IV was crowned as King of France at the Cathedral of Chartres? 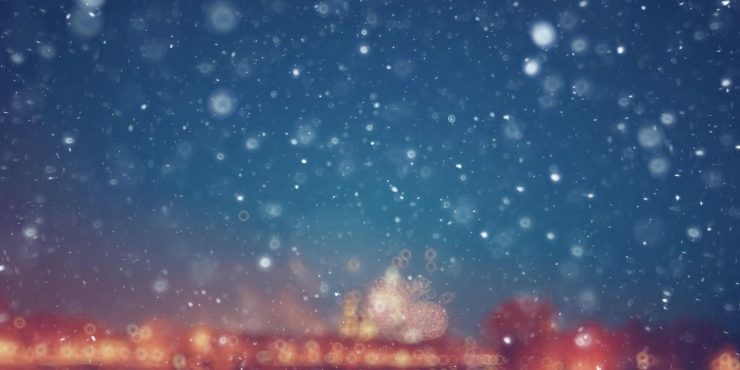 February 27th is a special day, as it’s the day we celebrate Pokémon Day and Polar Bear Day.

We’re getting close to the end of February! Today marks the 58th day of the year.

From dog cloning, supermassive explosions in space, and the gaming world changing forever, this day certainly has a lot going for it. Take a look at all the incredible historical events that all fall on this day.

Did you know that on this day in 1594, Henry IV was crowned as King of France at the Cathedral of Chartres? He was known as “Good King Henry” and remembered as an ideal king.

What Events Happened On February 27 In History?

The explosion occurred in the Ophiuchus galaxy cluster. 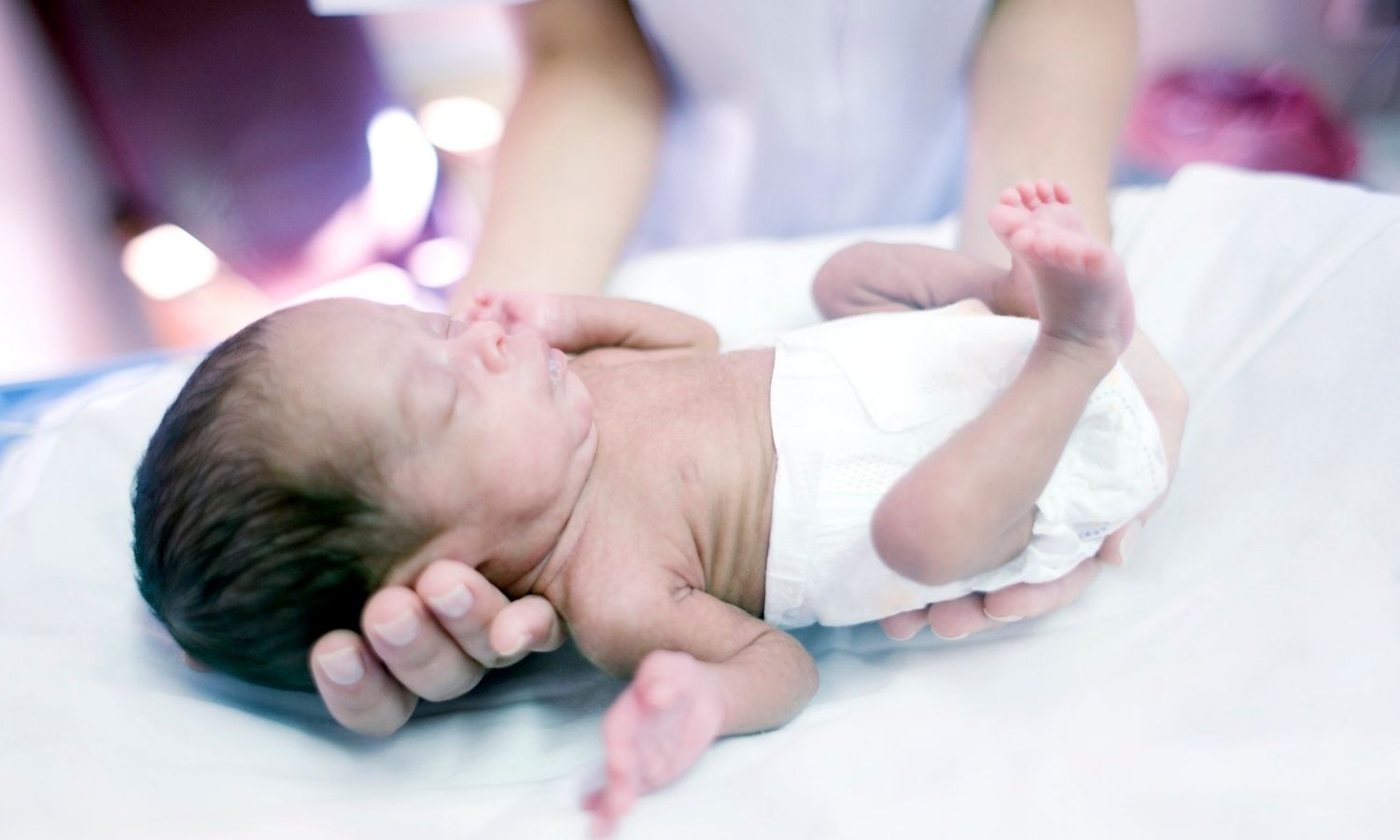 The baby boy was born in Tokyo, Japan, at 24 weeks and weighed just 9.45 oz.
The acting director said, "Something has gone wrong with the mailing list… it has set off a very messy situation at the city office." 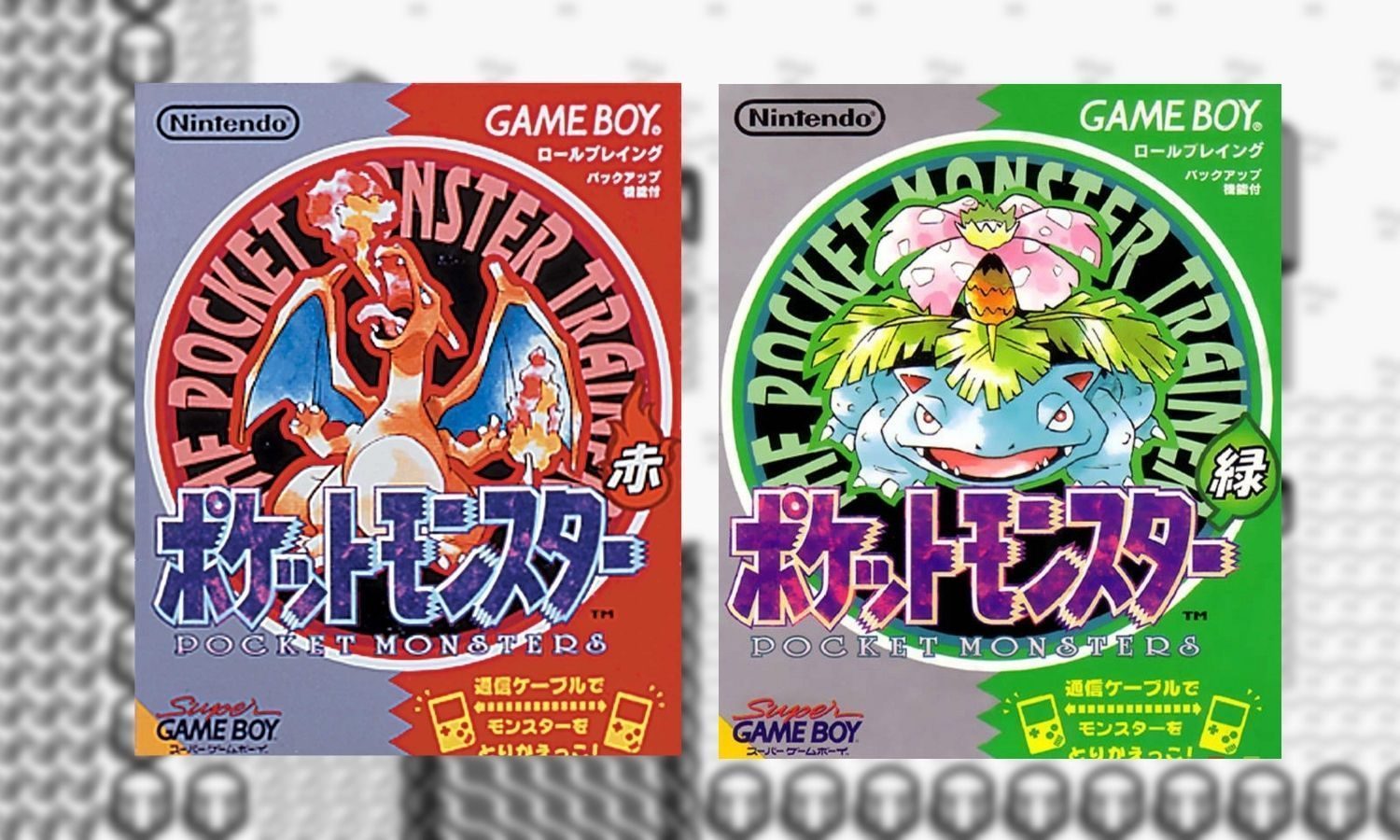 The special edition, "Pocket Monsters: Blue," was released in Japan later in 1996. The games were later released as Pokémon Red and Pokémon Blue in North America & Australia in 1998 and Europe in 1999.
The 22nd Amendment limits the President of the United States to only two terms.
While the existence of carbon-14 had previously been suggested in 1934, it was only in 1940 that Martin Kamen and Sam Ruben proved it. This discovery was pretty extraordinary, as we're able to determine the age of organic materials by looking at the amount of carbon-14 in them - otherwise known as radiocarbon dating. 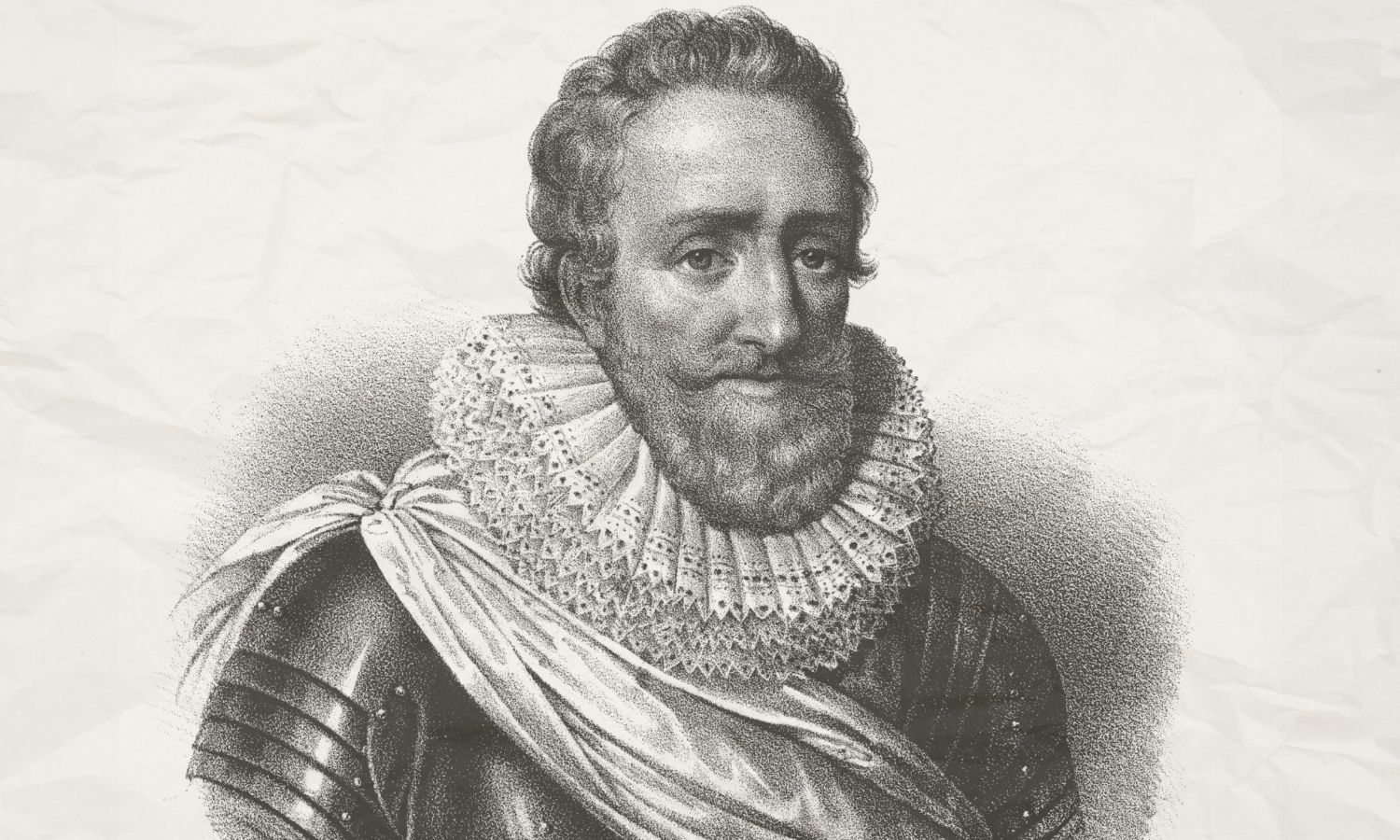 Below are the most famous quotes people have said or written on February 27th throughout history.

“Life is like playing a violin solo in public and learning the instrument as one goes on.”

Are you celebrating your birthday today? If so, did you know that you share the same birthday as John Steinbeck? See what other famous people were born on this day. 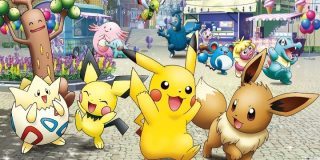 On February 27, 1996, the world was introduced to the fictional creatures of Pokémon! Due to Pokemon's monumental success worldwide, this day became known as Pokémon Day. So what are you waiting for? Get out there and catch 'em all! 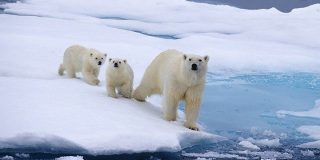 Life for polar bears is becoming more challenging year by year, with climate change reducing their habitat from under their feet. Polar Bear Day is about raising awareness of this tragic issue, so why not donate to their cause or see what you can do to reduce your carbon footprint.

Confiding with Pisceans is usually a safe bet, but you might find yourself counseling them as they tend to be emotional at times.

If your birthday is in February, your birthstone is the Amethyst. The Amethyst has a beautiful violet hue which ranges from a deep violet color to a lighter lilac shade.

For people born on Feb 27, your estimated date of conception falls on June 6 in the previous year. 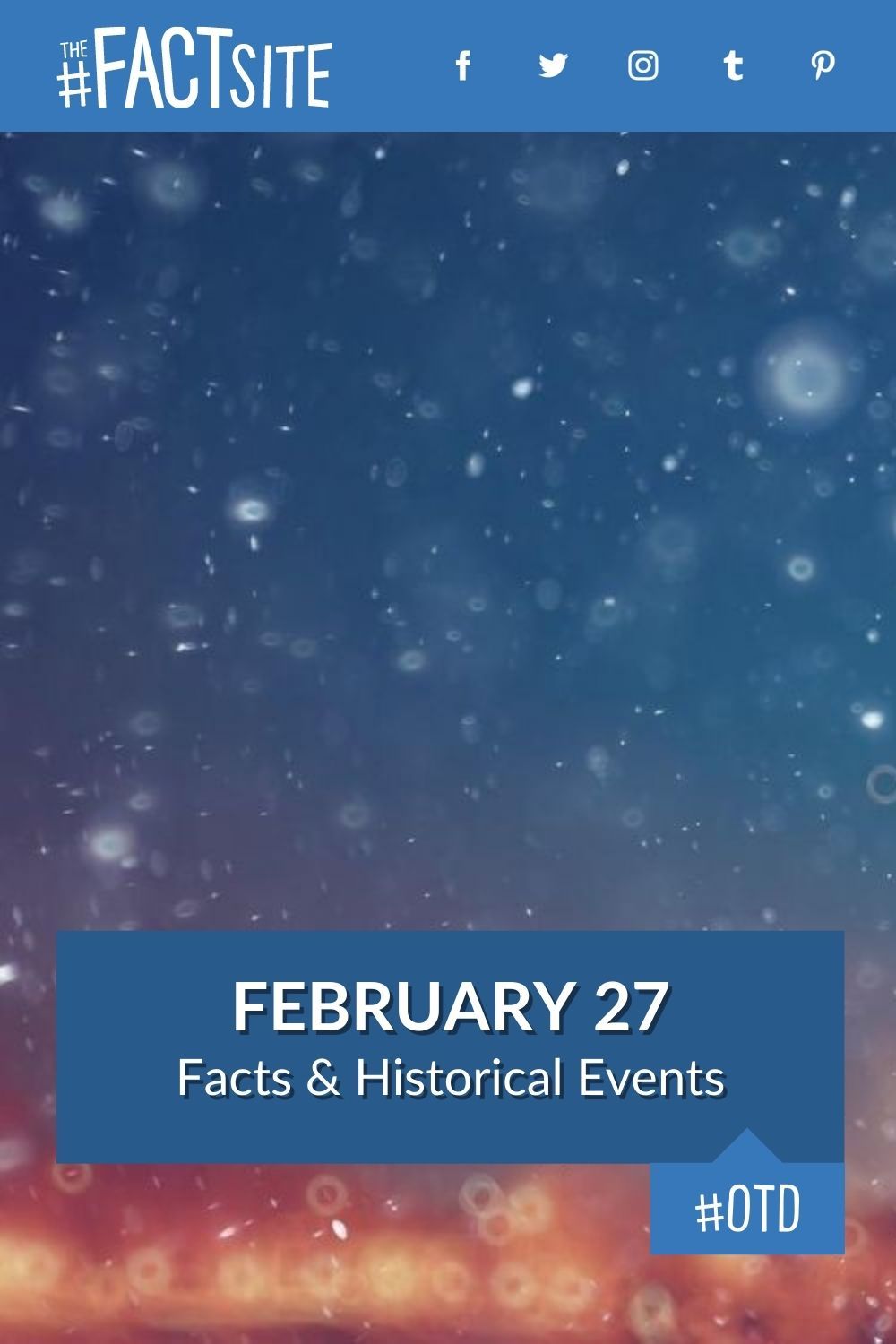