Did you know that on this day, February 17, 1936, the world's first superhero appeared in a comic strip? 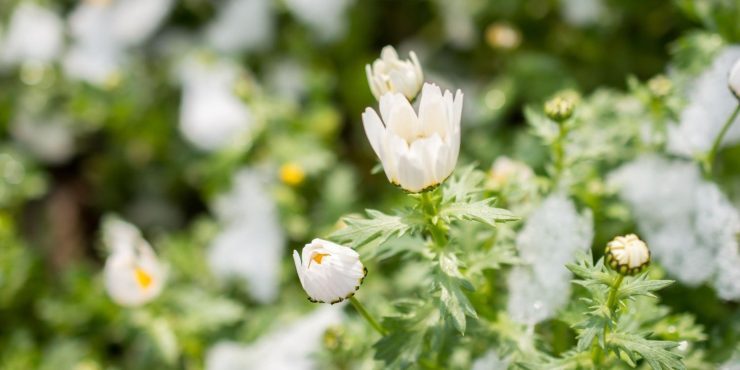 Today is your lucky day as we have collected some top-notch historical events that all happened on this day.

Did you know that on this day in 1936, the world’s first superhero appeared in a comic strip? “The Phantom” is a costumed crime-fighter who operates from the fictional country of Bangalla.

What Events Happened On February 17 In History? 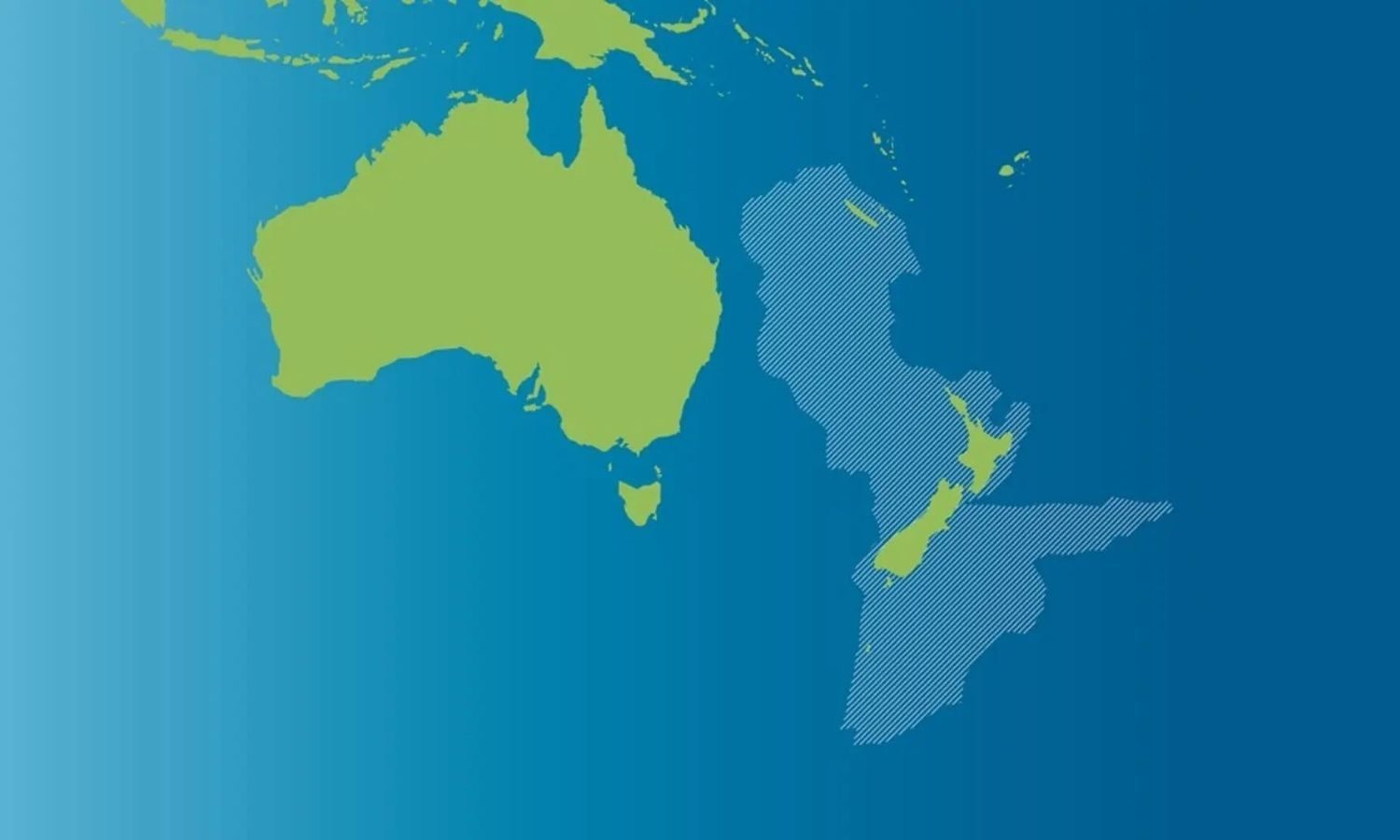 Zealandia is 94% underwater but is close to being recognized as its own continent that would include New Zealand.
He talked of the urgency needed to address the issue and the dangers of interest groups who willfully deny the dangers it poses.
However, he didn't make his first vlog until March 25, 2013. 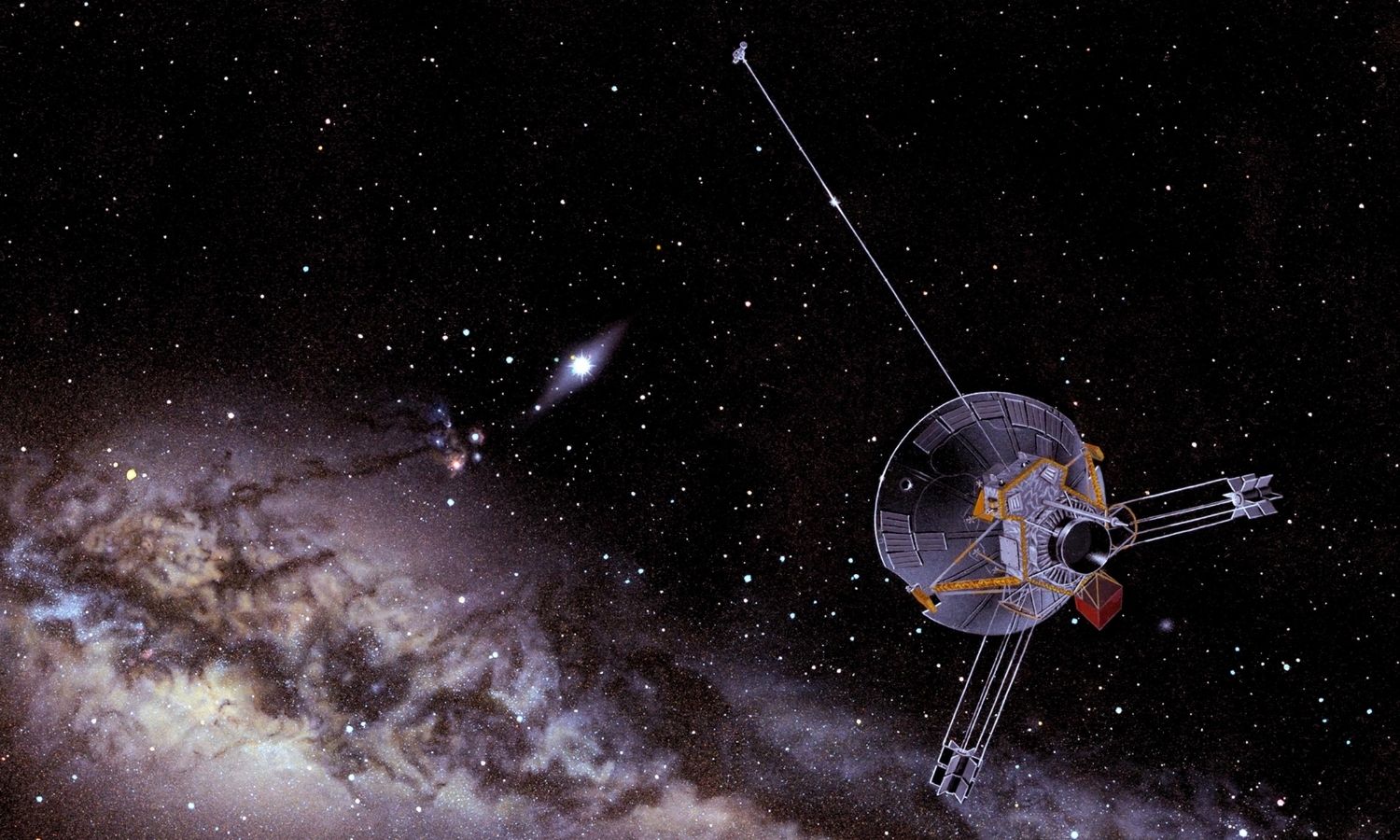 The incident happened after the venue for the match was switched to a smaller stadium. Eighty thousand fans rushed in to get their seats at a stadium that could only accommodate 40,000 fans. The stadium's supports crumbled and 49 died, and more were injured. 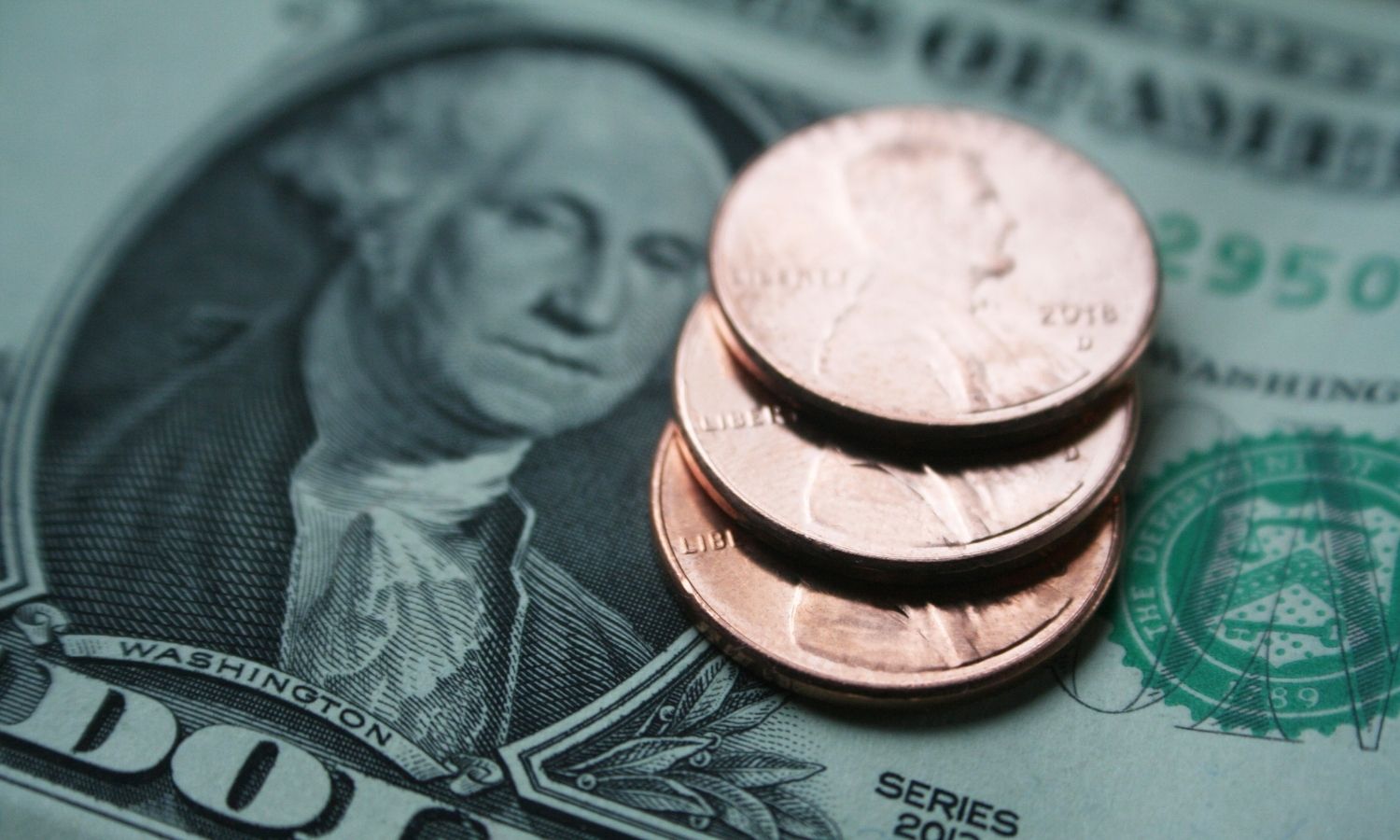 It limited work to 50 hours per week, 9-hour days, and required at least one 45-minute break. The minimum wage was fixed to $8.64 per week.

Below you’ll find the most popular quotes people have said on February 17th throughout history.

“Why does this magnificent applied science which saves work and makes life easier bring us so little happiness? The simple answer runs: Because we have not yet learned to make sensible use of it.”

“They who can give up essential liberty to obtain a little temporary safety, deserve neither liberty nor safety.”

Are you celebrating your birthday today? If so, did you know that you share the same birthday as Ed Sheeran? See what other famous people were born on this day. 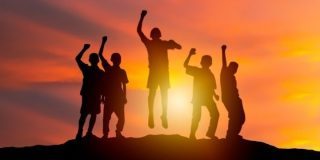 We as humans often go about our lives thinking that all there is - is what we can see around us. Today is World Human Spirit Day and is a day to search deeply within ourselves, explore the unknown, and know we don’t need to have all the answers. 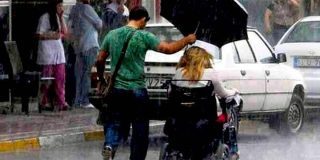 They say there’s no greater gift than giving, and that’s what Random Act of Kindness Day is all about! So try and find at least one moment today to be kind to a stranger, maybe let their car marge in front of you, donate to a homeless shelter, or help an old lady cross the road!

Everyone who was born on this day shares the same zodiac sign, Aquarius.

For those of you born in February, you have the Amethyst birthstone. Amethyst is a symbol of courage and strong relationships. There was a time in history when only royalty could wear the gem.

If you were lucky enough to be born on Feb 17, you were likely conceived around May 27, the year before. 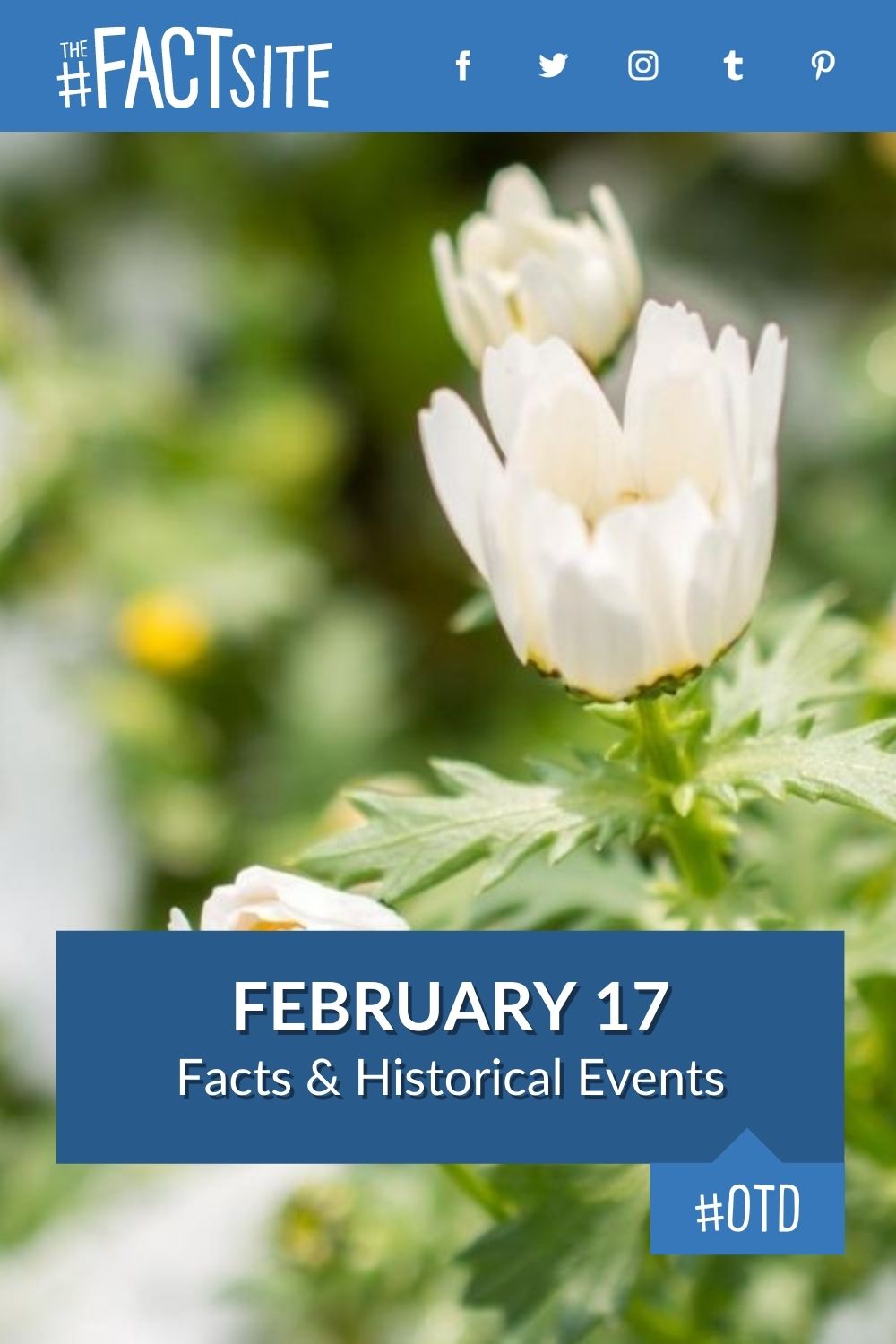