Did you know that on this day, February 8, 1968, “Planet of the Apes” hit the theaters in New York City? 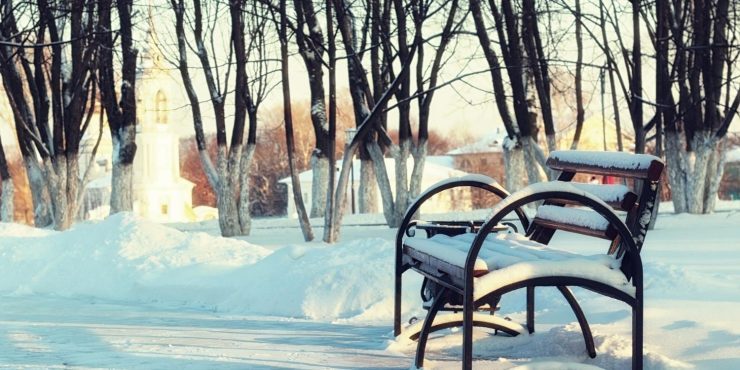 February the 8th is jam packed with historical theatre, movie and music events. If today is your birthday, you’ll love these facts and events that all happened on this day.

Did you know that on this day in 1968, “Planet of the Apes” hit the theaters in New York City? Since the movie came out, it has raised timeless questions of humanity.

What Events Happened On February 8 In History?

2013 A category 3 blizzard wreaked havoc in the US and Canada.

The blizzard killed eighteen people, canceled many flights, and left 700,000 without electricity.

1999 Mario Party was released in North America for the Nintendo 64. 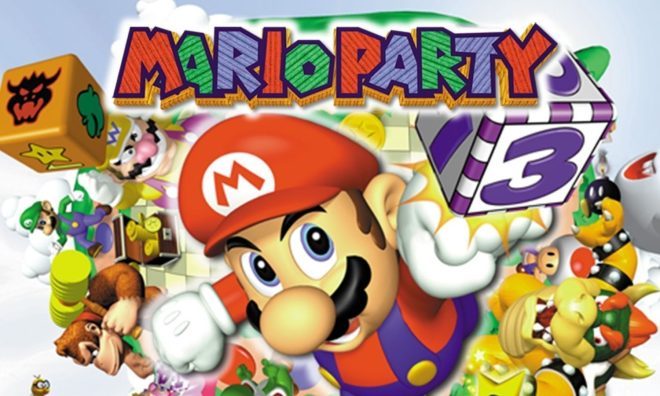 It was the first installment in the Mario Party series and was followed by Mario Party 2 on January 24, 2000.

1994 American actor Jack Nicholson got road rage and decided to smash the windscreen of someone’s car with a golf club.

The outburst set him back $500,000, which he used to pay off the victim so he would drop any charges.

After spending 84 days in space, they returned, making them the last crew to visit Skylab American space station.

1968 Planet of the Apes hit the theatres in New York City.

1960 Queen Elizabeth II announced that the Royal family is called Windsor, while her offspring are named Mountbatten-Windsor. 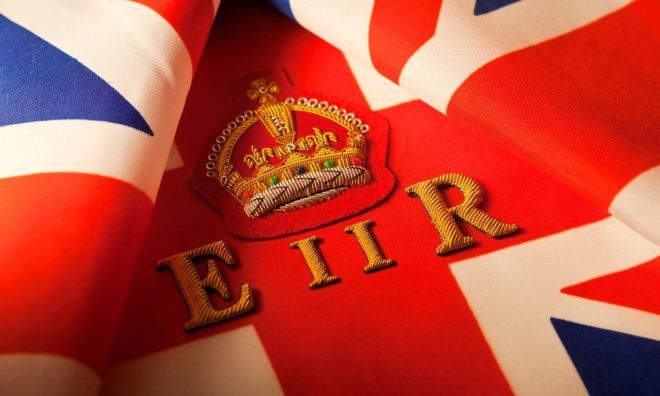 1924 The first state execution in the US was performed in the state of Nevada.

Gee Jon, a Chinese national, was the first person in the United States to be executed by lethal gas.

1855 Mysterious hoof-like footprints were discovered stretching up to 100 miles (160 km) of snow in Devon, England. 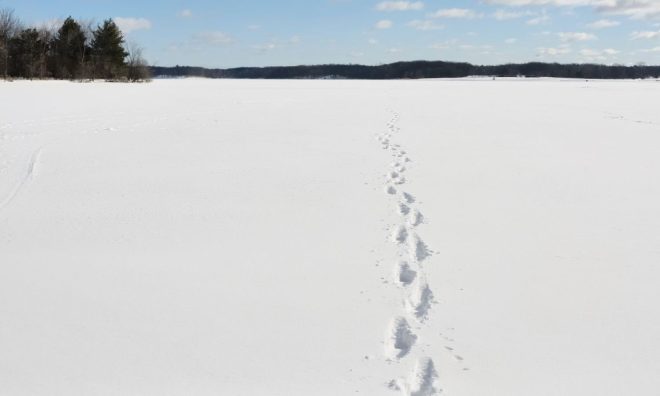 The footprints were believed to be the tracks of Satan.

1622 English parliament was dissolved by King James I of England after a disagreement about his son Charles marrying Princess Maria of Spain.

Memorable quotes are being said or written every day. Here we have the most notable quote ever said on February 8.

“I’ve never been afraid to fail.”

It’s time to get outside and enjoy a day of simple pleasures and childlike glee. So today, on Kite Flying Day, pick up a kite and head to your local park, and see if you can catch some gusts of wind!

The Boy Scouts of America have been doing good deeds across the nation since they were incorporated on this day back in 1910, and they’re not gonna stop anytime soon! Celebrate some of America’s finest citizens today and help keep this wonderful tradition going.

Julius Caesar’s only son, Caesarion, was the last Pharaoh of Egypt. Even though Cleopatra swears he is Caesar’s son, Caesar never officially acknowledged him.

Aquarians are incredibly assertive, and once they have made their mind up about something, there is no changing it.

For those of you born in February, you have the Amethyst birthstone. Amethyst is often associated with stability, courage, and peace, which is perfect if you’re living in the cold, dark days of February.

Those who were born on this day were likely conceived the previous year on May 18.

Babies conceived on February 8th, 2022, will be due later this year around November 1st.