Did you know that on this day, February 21, 1878, the first telephone directory was issued? 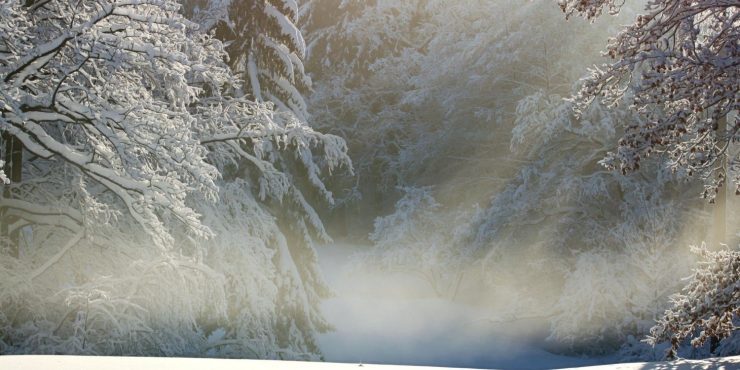 This day in history was an important one for the world of fashion, technology, science and more. Find out all about those and more events that happened on this very day.

Did you know that on this day in 1878, the first telephone directory was issued? It consisted of a single card with 50 names and addresses in Connecticut, USA.

What Events Happened On February 21 In History?

2014 US President Barack Obama met with the Dalai Lama amid warnings from China. 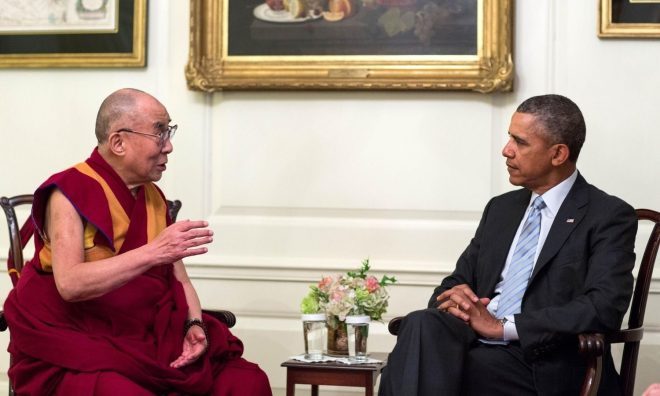 2014 American internet star and actor Cameron Dallas had 13 stitches after stepping on a can that split his foot open.

1972 US President Richard Nixon met with Chinese leader Mao Zedong in Beijing to finalize a peace deal between their two countries.

1972 The USSR’s uncrewed Luna 20 lunar lander successfully touched down on the surface of the Moon.

The purpose of the mission was to collect a lunar soil sample, much like the previous successful mission in 1970. Luna 20 was the Soviet Union's second spacecraft to make it to the moon and safely return a sample to Earth. This mission's sample weighed just 1.94 ounces (55 grams) and differed from the previous mission's sample in its composition.

1970 The Jackson 5 performed on TV for the first time on American Bandstand.

The song they performed was "I Want You Back."

Malcolm X, AKA Malcolm Little, was shot in the chest with a shotgun while preparing an address in the Audubon Ballroom in Manhattan, New York. 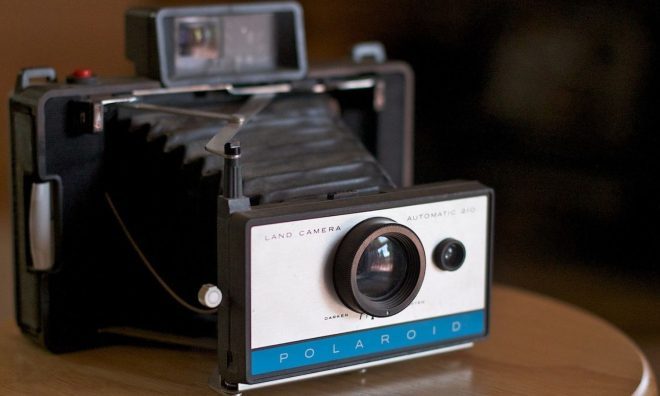 1925 The first issue of “The New Yorker” was published.

1878 The first telephone directory was issued, which consisted of a single card with 50 names and addresses in Connecticut, USA.

1864 Saint Francis Xavier Church in Baltimore, Maryland, became the first church exclusively for blacks in the US.

1842 The first sewing machine was patented in the US. 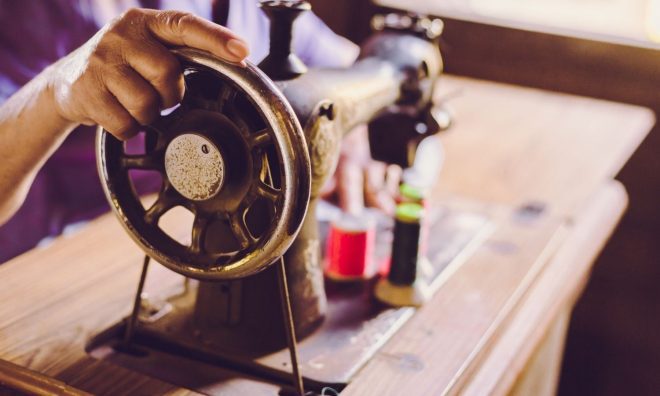 Invented by John Greenough, the machine consisted of a needle with two points and an eye in the center.

1440 The Prussian Confederation was formed.

Of all of the quotes said on this day, these are the most well-known ones spoken on February 21st throughout history.

“Family quarrels are bitter things. They don’t go according to any rules. They’re not like aches or wounds; they’re more like splits in the skin that won’t heal because there’s not enough material.”

Are you celebrating your birthday today? If so, did you know that you share the same birthday as Alan Rickman? See what other famous people were born on this day.

Did you know there are around 6,500 spoken languages in the world? UNESCO set this day as International Mother Language Day, which celebrates the diversity of language and culture worldwide. So why not start learning a new language today?

One of life’s greatest delicacies is a warm and toasty sticky bun fresh out of the oven. Sure you could go out and get a sticky bun on any other day of the year, but you might not remember to savor it, so make sure you eat an extra one today!

Standing around burns calories. On average, a 150-pound person burns 114 calories per hour while standing and doing nothing.

All those born in the month of February have the Amethyst birthstone. Amethyst is a symbol of courage and strong relationships. There was a time in history when only royalty could wear the gem.

If you were born on February 21, it’s likely that you were conceived on May 31 in the previous year.