Did you know that on this day, February 25, 1862, US paper money was first introduced into circulation? 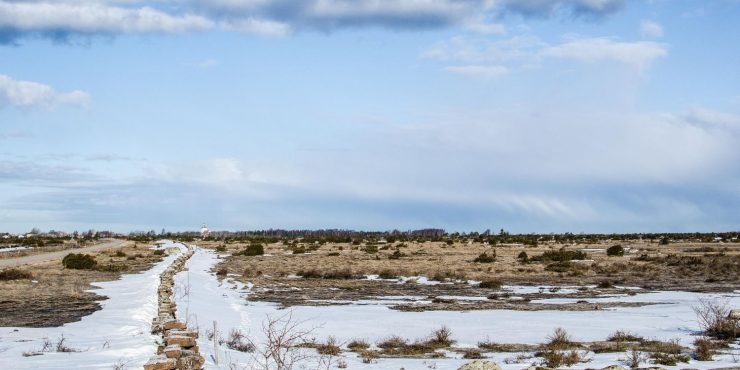 Welcome to day 56 of 365! We’re still 309 days away from celebrating the new year, but we’ve gotta look forward to something right?

To get you inspired there were many events that happened on this day including new inventions, new music and new sports world record. February the 25th is certainly a day to celebrate.

Did you know that on this day in 1862, US paper money was first introduced into circulation? This was via the Legal Tender Act to help finance the Civil War.

What Events Happened On February 25 In History?

2021 Hasbro announced that they would be dropping the Mr from Mr. Potato Head brand name to promote gender equality.

2020 Rihanna received a Guinness World Record for being the most tracked artist on Songkick, with 3,867,117 followers.

2015 Madonna fell on stage while performing “Living For Love.” 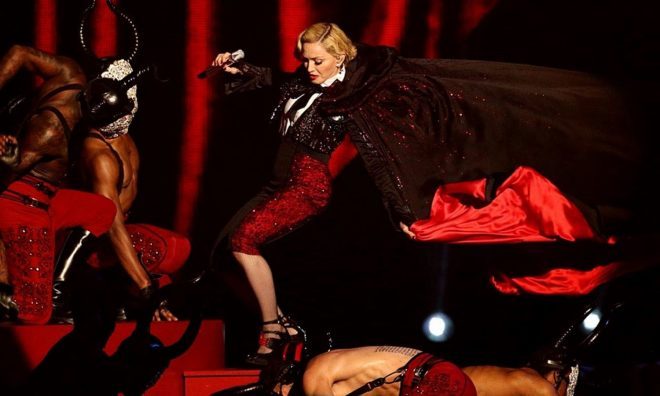 During the act, she was wearing a tight Armani cape and fell backward down a flight of stairs. But Madonna being Madonna, dusted herself off and got on with the show!

1972 The band “Wing’s” debut single “Give Ireland Back to the Irish” was released by Apple Records.

The song was written by Paul McCartney and his wife, Linda McCartney.

Data from Mariner 6's launch was used to ensure the success of the Mariner 7, which joined the Mariner 6 in space a month later. The pair of probes made their way to Mars to complete the first dual spacecraft mission to Mars. The Mariner 6 and 7 missions collected data and photographed about 20% of Mars' surface.

1913 The 16th Amendment to the US Constitution was ratified.

The 16th Amendment established the right for Congress to impose a Federal Income Tax.

1862 US paper money was first introduced into circulation after the passing of the Legal Tender Act to help finance the Civil War. 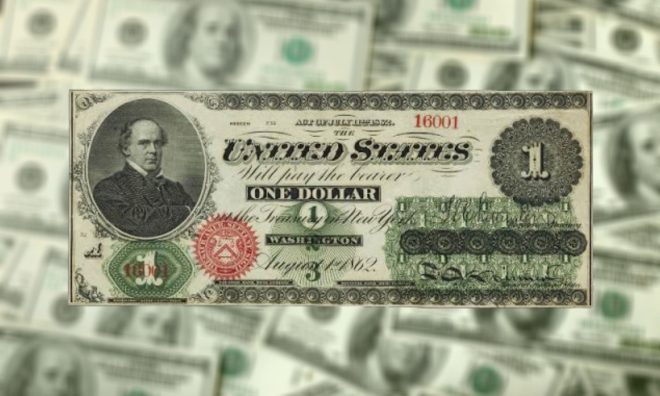 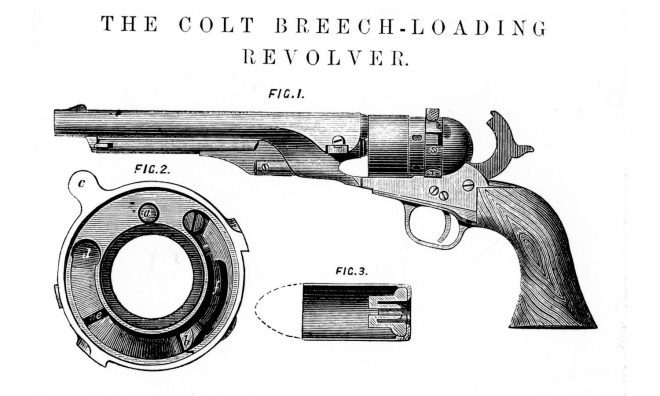 The changes to the gun allowed for multiple shots to be fired without the need to reload bullets.

1793 George Washington held the first Cabinet meeting in his house in Mount Vernon.

“Only free men can negotiate. A prisoner cannot enter into contracts.”

Is today your birthday? If so, you share the same birthday with Case Walker. Here are a few other famous people born on this day.

Did you know that clam chowder dates back to the Native Americans in the 1800s? Today is Clam Chowder Day, and with dozens of different versions, why not have a taste-off with friends and family?

Chocolate covered nuts have got to be one of the most guilt-free ways to enjoy a chocolatey treat; they’re so tasty but surprisingly healthy! So make sure you stop by the market today to pick up some for an afternoon snack.

The full Bible has been translated into over 3,000 languages. Among those include fictional languages like Elvish, Klingon, and Na’vi.

All those born in February have the Amethyst birthstone. Wearing this violet gem can help to reduce tension and stress. Amethyst symbolizes protection, safety, and protection against overall bad health.

If your birthday falls on this day, you would’ve likely been conceived around June 4th in the previous year.

A baby that is conceived on this day will be due around November 18th, 2022.