Did you know that on this day, February 22, 1997, the Roslin Institute in Scotland successfully cloned an adult sheep? 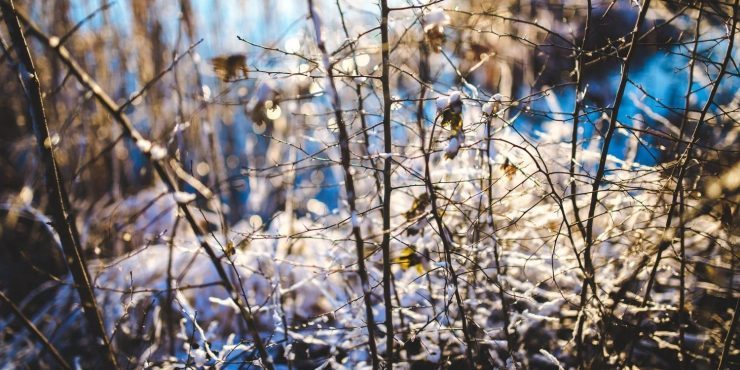 We are now on the 53rd day of the year, congratulations for making it this far into 2022. There are 312 days left until next year.

This day may have been a shady day in Britain with one of the country’s biggest crimes in its history taking place, but it has also been a day of great discovery and advancement.

Did you know that on this day in 1997, the Roslin Institute in Scotland successfully cloned an adult sheep? The sheep Dolly was cloned from the cell of a 6-year-old ewe.

What Events Happened On February 22 In History?

2022 Dubai’s stunning Museum of the Future officially opened with a light show performance for its visitors.

Dubai's new museum was dubbed "the most beautiful building on Earth". The opening featured spectacular light projections that highlighted the unique architecture of the building for its guests, such as the country's prime minister and vice-president. A few sheiks were also in attendance to witness the unveiling of this massive work of art.

2018 Malaysia’s leader created an uproar when he announced he favors quinoa over the national dish of rice.

2018 Analysis of 65,000-year-old cave paintings in Spain revealed that Neanderthals were the first artists long before humans. 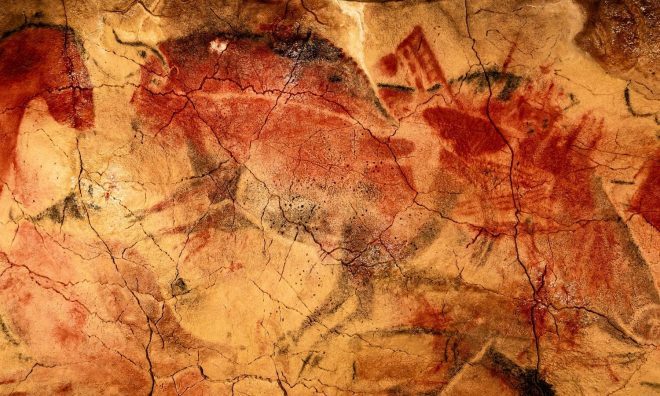 These paintings were made tens of thousands of years before humans arrived.

2017 Transgender people were no longer allowed to use public toilets after Obama’s rule was rebuked by Donald Trump.

On this day, Nature Magazine announced that three of the planets were within a habitable zone.

That's equivalent to $92.5 million, and it was stolen from the Securitas Depot, Tonbridge, Kent, UK. The robbery took 7 hours, and more than 37 arrests were made in conjunction with the event.

1997 The first cloned animal from an adult animal cell was announced. 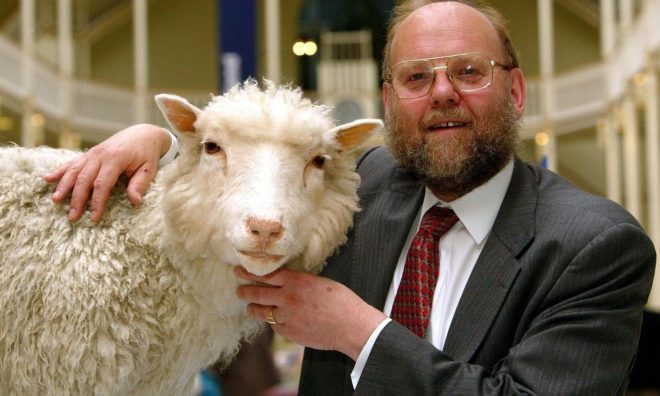 The Roslin Institute in Scotland successfully cloned Dolly, a sheep.

1956 Elvis Presley’s “Heartbreak Hotel” debuted on the music charts. It is known as his first hit song.

1935 Planes were banned from passing over the White House.

But it wasn't for safety concerns. President Franklin D. Roosevelt banned air traffic crossing the White House so he could get a good night's sleep! 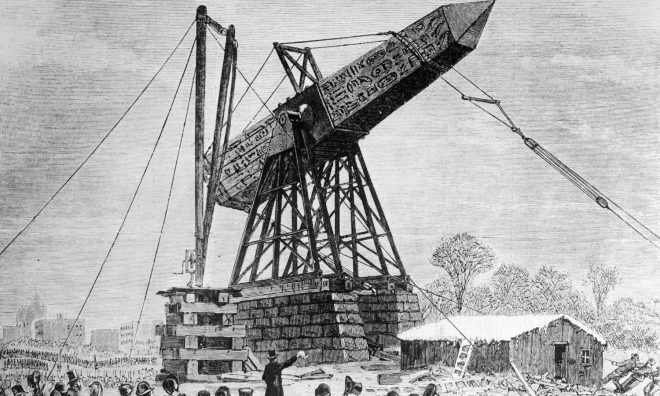 1371 Robert Stewart ascended to the Scottish throne, marking the beginning of the House of Stewart.

When Robert's uncle, King David II, died without an heir, Robert was the next in line for the throne. After being crowned, he was known as Robert II of Scotland. The House of Stewart later became the House of Stuart and lasted until 1714.

Are you celebrating your birthday today? If so, did you know that you share the same birthday as Steve Irwin? See what other famous people were born on this day.

It sure feels good to boast about all of the incredible successes we achieve in our lives. But sometimes practicing humility can be a good thing too! Today is Be Humble Day, so why not celebrate by appreciating other people's achievements rather than our own?

Can you even remember the last time you cooked a sweet potato, how you cooked it, or what it even tasted like? Cook a Sweet Potato Day is about raising awareness of this nutritious yet delicious root, but most importantly it’s a great excuse to cook and eat some!

In 1998, David Bowie released an internet provider called BowieNet. Subscribers were offered exclusive content and a BowieNet email. It was shut down in 2006.

Everyone who was born on February 22 shares the same zodiac sign, Pisces.

People born in February all have the Amethyst birthstone. Amethyst signifies peace, serenity, and royalty. Wearing this birthstone during this month can help strengthen relationships and provide courage when it’s needed.

For those of you who were born on Feb 22, you were likely conceived the previous year on June 1.