Did you know that on this day, February 14, 1849, a photograph of the 11th US President James Knox Polk was taken? 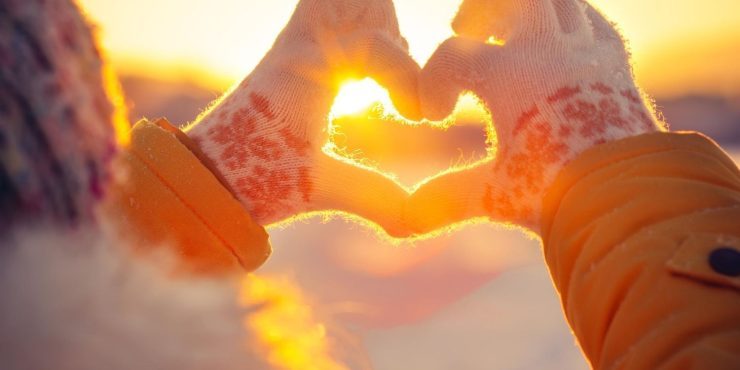 Welcome to the 45th day of the year! We’re gradually getting through the year, but we still have another 320 days until we reach the new year.

Other than the love and romance that happens on this day each year, February 14th is also a special day in history with major developments in the world of politics, music and television.

Did you know that on this day in 1849, a photograph of the 11th US President James Knox Polk was taken? It is the oldest surviving photograph taken of a president while in office.

What Events Happened On February 14 In History?

2014 Ellen Page received a standing ovation after her emotional coming out speech at the Human Rights Campaign “Time to Thrive.”

2005 YouTube was founded & the domain name youtube.com was activated. 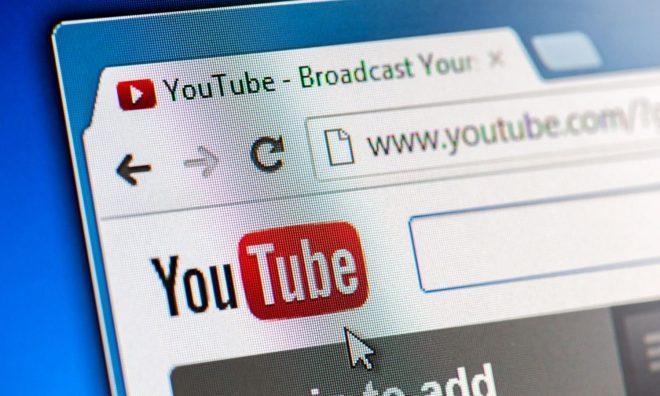 YouTube officially launched on December 15, 2005, by which time the site was receiving 8 million daily views.

1990 Pale Blue Dot, an iconic photo of our Earth, was taken by Voyager 1 space probe. 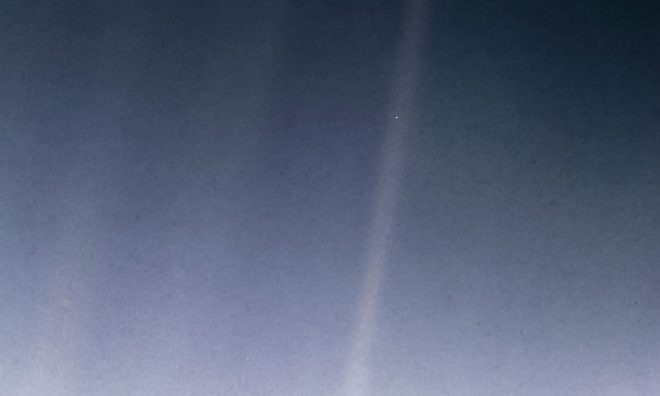 The photo was taken from a record distance of about 6 billion kilometers (3.7 billion miles) away and was received in real-time. The earth can be seen as just a tiny pale blue dot.

The album was Billboard's Album of Year in 1986.

The song became Billboard Song of the Year for 1967. 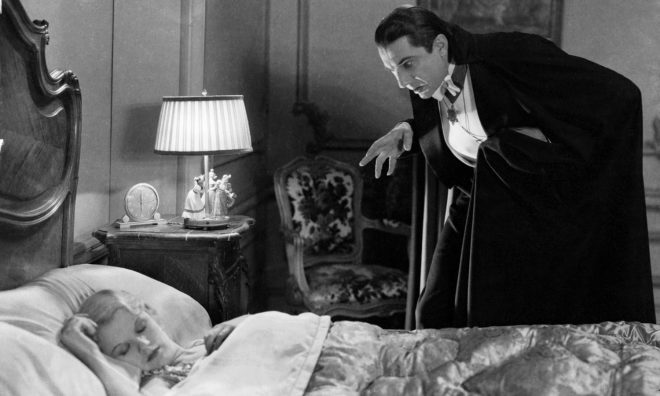 1912 Arizona became the 48th state to join the United States of America.

1876 Alexander Graham Bell applied for a patent for the telephone.

1859 Oregon became the 33rd state to join the United States of America.

1849 A photograph was taken of the 11th US President, James Knox Polk. 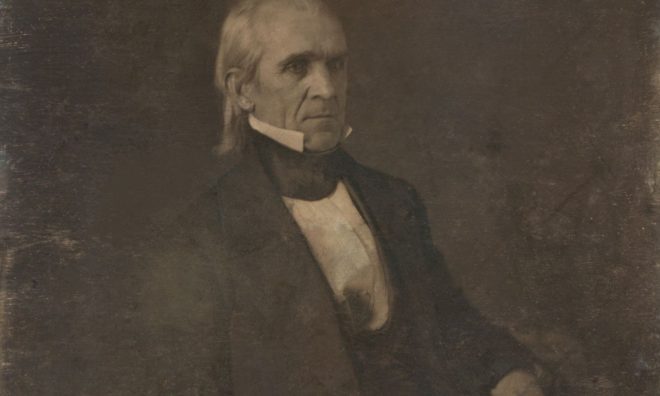 The photo was taken in New York City by Matthew Brady and is the earliest photo of a US president in office that has been found.

1747 The discovery of Earth’s wobbling motion on its axis was presented to the Royal Society, London, in a letter written by astronomer James Bradley.

1349 Hundreds of Jews in Strasbourg, France, were publicly burnt to death.

Known as the Strasbourg massacre, it happened during and after the Black Death, and the Jews were blamed for the epidemic.

Every day brings a new quote – here are the most well-known quotes spoken or written on Feb 14th in history.

“Words are, of course, the most powerful drug used by mankind.”

“Literature is the most noble of professions. In fact, it is about the only one fit for a man.”

Is today your birthday? If so, you share this special day with Freddie Highmore! Check out more famous people born on this day below.

This day celebrates the birth of George Washington Gale Ferris Jr., the inventor of the Ferris Wheel. Today is Ferris Wheel Day, so why not enjoy this family-friendly activity at the fairground today?

In the US alone, 17 people die per day because they never got the transplant they needed. National Organ Donor Day is a day to raise awareness of this issue and encourage more people to register themselves as organ donors and prevent more unnecessary deaths.

Those of you that were born in February have the Amethyst birthstone. Amethyst is often associated with stability, courage, and peace, which is perfect if you’re living in the cold, dark days of February.

If you were lucky enough to be born on February 14th, you were likely conceived around May 24th, the year before.