Did you know that on this day, June 14, 1940, Auschwitz concentration camp started operation? 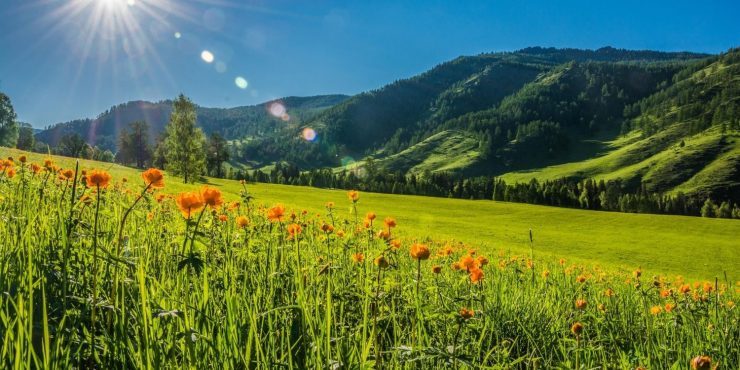 We’ve reached the 165th day of the year. There are 200 days left until the end of the year.

This day marks a special one in history and you’re about to find out about things that happened in events related to war and celebrities.

Did you know that on this day in 1940, Auschwitz concentration camp started operation? The first arrivals were 728 Polish prisoners.

What Events Happened On June 14 In History?

2013 Edward Snowden was charged with spying and stealing “government property.”

Snowden copied and released many highly sensitive documents after working as an employee for the National Security Agency.

2013 The Last of Us was released exclusively for the PlayStation 3.

Developed by Naughty Dog, this action-packed game tells the story of a smuggler who escorts a teenager through the USA after an apocalypse. 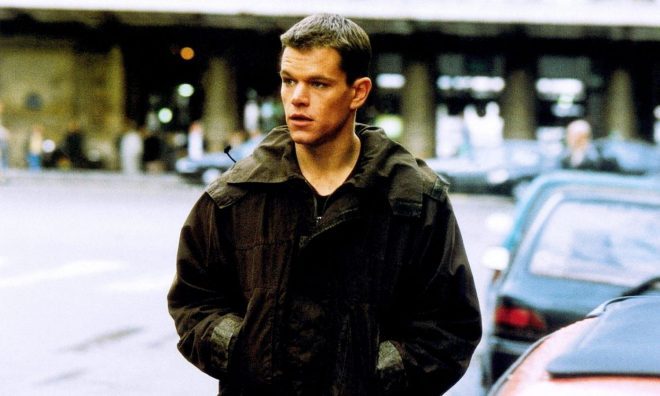 The movie had a budget of $60 million and made $214 million at the Box Office.

1990 Police checks on drunk drivers was declared constitutional by the US Supreme Court.

1973 President Richard Nixon implemented a 60-day price freeze across the US.

The freeze was put in place due to "unacceptable" rises in the cost of everyday goods. 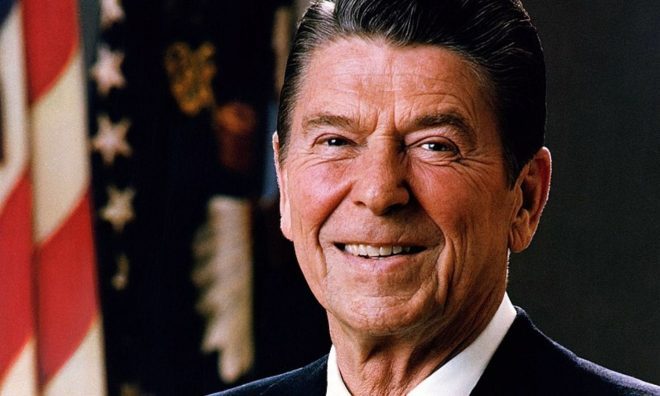 The Act signed in California made it only the second state in the US to allow abortions in some cases.

1959 The Disneyland Monorail System opened to the public in Anaheim, California.

It was the first daily monorail operating system in the Western Hemisphere. A monorail system is a low-speed public transportation train.

1949 The US launched the first monkey into space aboard a V2 sounding rocket.

Albert II, a rhesus monkey, was the first monkey to reach space. The rocket reached 83 miles (134 km) altitude, with Albert II surviving the launch. Unfortunately, the landing parachute malfunctioned, and he didn't survive the landing. 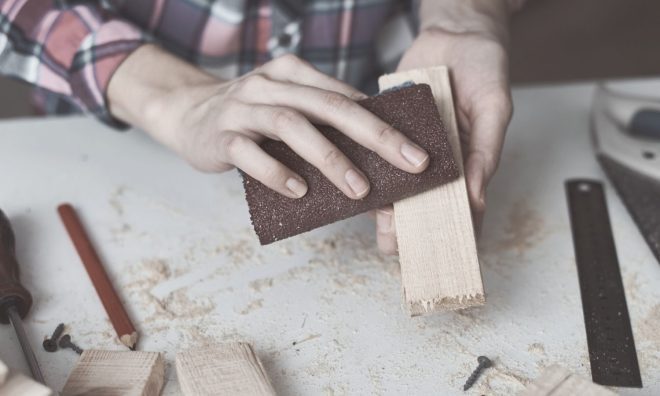 The Ligurian Republic was a sister republic formed by Napoleon during the French Revolution following a dispute with Genoese inhabitants. As a result, Napoleon took Genoa and established his own order.

1777 The Second Continental Congress met to create the US flag with stars and stripes.

1158 Henry the Lion founded the city of Munich on the banks of the river Isar.

Is today your birthday? If so, you share this special day with Donald Trump! Check out more famous people born on this day below.

Life is so busy that we never feel we have time for a bath, instead opting to jump in the shower and rinse off quickly. Sometimes we need to slow things down and enjoy them, and that’s what International Bath Day is all about, so take some time today to relax with a nice hot bath!

Take a trip down memory lane with us today on Pop Goes The Weasel Day, where we celebrate this timeless nursery rhyme. It turns out that there are actually lots of different versions of Pop Goes the Weasel, so celebrate today by learning them and singing them!

In 1994, the company that had a patent on GIFs tried to charge a fee for using GIFS. The PNG was invented as an alternative, and the company backed down.

If you were born on June 14, your star sign is Gemini.

Alexandrite is the birthstone given to people born in June. The alexandrite is unique as it contains both green and red colors. The green provides hope, fertility, and peace, but the red symbolizes power, passion, and sometimes even aggression.

If you were born on this day, you were likely conceived on the week of September 21 in the previous year.