20 Facts About The VW Beetle

Written By:
Dan Lewis
Last Updated:March 22, 2021
Reading Time:
4 Minutes
Filed Under:
Transportation
The original VW Beetle was built for 65 years, from 1938 to 2003, and is the longest produced vehicle in history.

The Volkswagen Beetle really is one of the most iconic vehicles of all time.

It’s up there with Bullitt’s Ford Mustang, the Dukes of Hazard’s Dodge Charger, and the Italian Job’s Mini.

It has appeared across pop culture and is, alongside flares and the peace symbol, a representation of the swinging ’60s.

I mean, the Beetle’s that loved it even has its own film series!

Here we’re going to look at 20 facts about this rolling piece of nostalgia for so many.

Bela Barenyi, an 18-year-old Hungarian student, submitted a chassis design for a “Volkswagen” in 1925 and is recognized as designing the basic VW Beetle.

Ferdinand Porsche, an Austrian automotive engineer, created the Volkswagen Beetle after receiving a contract from Hitler in 1934 for prototypes.

The Beetle’s air-cooled flat 4 engine was designed by Franz Reimspeiss, not Ferdinand Porsche. Even with 20+ million being built to date, he had less than twenty dollars for his work.

In 1938 production of Hitler’s “KdF-Wagen” (“Kraft durch Freude” or “Strength through Joy”) started. The public hated the name and called it “Volkswagen” or people’s car. In this year, The New York Times first called it the “Beetle”.

In 1949, the Beetle Convertible went into production and, in 1950 the Beetle became the best-selling car of the decade with a share of around 40% of the market.

The Beetle was the first car ever to sell over 20 million units and remained the most built Volkswagen ever until 2002 when the VW Golf stole the title.

Shells of the last two Beetles made in Germany are preserved in wax at Volkswagens Milton Keynes parts store. The last Wolfsburg-built Beetle was in July 1974.

One of the most famous Beetles is the race car from the Herbie film series. The white #53 is still one of the most popular paint jobs for the car.

The millionth Beetle, built in 1955, is on show at the Wolfsburg Autostadt Museum. It’s completely gold with diamante encrusted bumpers and trims with a plush pink interior.

During Fight Club rehearsals, Brad Pitt and Edward Norton found they hated the new Beetle and in one scene where they had to hit cars with baseball bats, both insisted one had to be a Beetle.

The VW beetle has featured in many films from The Shining to James Bond’s Quantum of Solace, even having its own film series briefly mentioned earlier; Herbie.

The Beetle with its bolt-on parts and simple engine make this car one of the easiest and most common cars to be modified. Being converted into everything from a rolling turtle to a 1930’s hot rod.

The Beetle in 2014 had an enormous aftermarket upgrade in power when a British engineer strapped a 1500hp jet engine onto it, theoretically being able to reach 140mph.

Co-founder of Domino’s Pizza Jim Monaghan sold his 50% share of the company for a 1959 VW Beetle, the business is now a worldwide success.

In Stephen King’s novel The Shining, the main character has a red VW Beetle, King drove a red Beetle whilst writing it to get himself in the mindset but in the film adaptation a yellow one is used.

Jose Mujica, a former Uruguayan president dubbed ‘the world’s poorest president’ drove a 1987 VW Beetle, it made up his entire expenses for that year.

Is there really any other car that’s captured the world’s heart the way the Beetle has?

Especially coming from such hard and tyrannical times.

What started off as a brainchild of a dictator, only 2 decades later became the juxtaposed icon of the peace movement.

The Beetle really is a fantastic car for everyone, from the learners to the pensioners, it’s so easy to maintain and great to drive.

There really is so much more to find out when it comes to the beetle.

Keep an eye out for them, from the original to the latest bug-eyed beauty, you really never know where one will pop up. 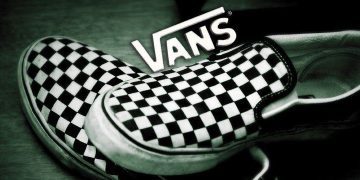 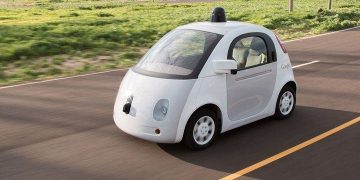 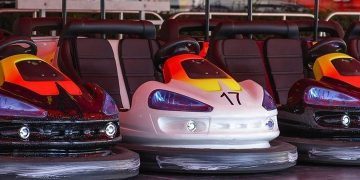 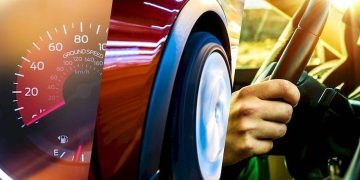 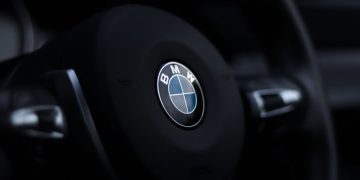 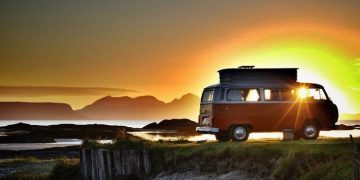 15 Facts About The VW Campervan 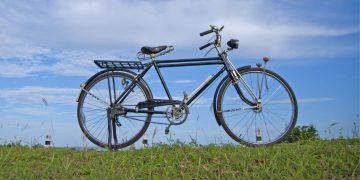