Everyone knows Charles Darwin as the man who developed the theory of evolution itself as a means to explain gradual biological changes.

However, something that is little known about Darwin is the fact that he ate (at least) one of every specimen he ever discovered or studied.

Why was Darwin adventurous in his food? 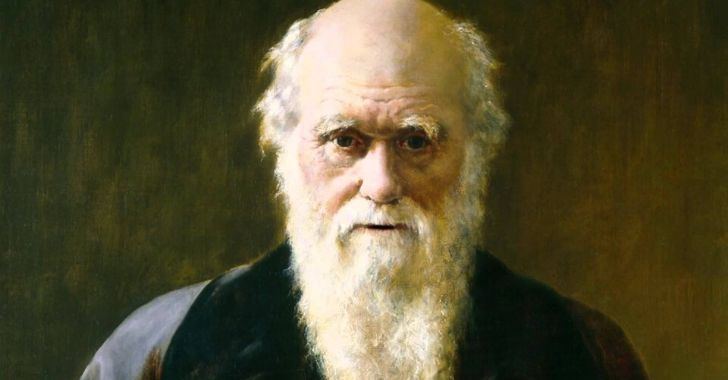 Well for Darwin it all started during his time at Christ’s College University in Cambridge.

During his studies here Darwin was the president of the University’s “Glutton Club,” whose main objective was to find “strange flesh” to eat as well as the “birds and beasts which were before unknown to the human palette.”

The Christ’s College website summarizes Darwin’s days at University by saying this:

“Although Darwin eventually did quite well in his final exams, most of his three years was spent eating exotic meats with his Glutton Club, drinking a bit too much, riding his horse, and of course collecting beetles.”

The Glutton Club was a huge success, with many enlistees wanting to taste the flavors of faraway meats, but it all came crashing down with a rather disappointing and stringy brown owl.

Much to Darwin’s dismay, the gastronomic society’s members chose to focus instead “upon the effects of the port accompanying their meat” rather than the exotic meats themselves.

But luckily for the “Father of Evolution” his culinary conquests didn’t end with the Glutton Club, and he managed to have many more tasteful adventures aboard the HMS Beagle later on in life. 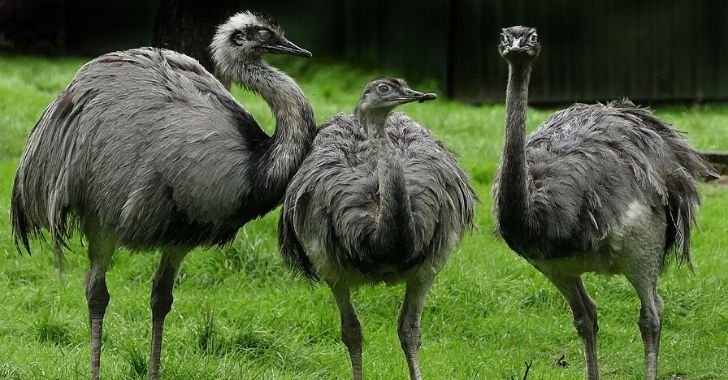 Darwin’s only culinary blunder came in the form of 1833’s Christmas Day Dinner.

The ship’s cook had managed to obtain a rhea (a large flightless bird akin to an emu that was native to Altiplano and Patagonia in South America) which he prepared and served up to Darwin.

Darwin wrote in his diary how, halfway through eating it, he realized he was eating an extremely rare Avestruz petise which he could otherwise be studying.

He leaped up from the table and tried to salvage the remains for research, being able to recover “the head and neck, the legs and many of the larger feathers”.

It was reported that Charles Darwin once gagged on a meal of brown owl, writing that the taste was "indescribable".