Written By:
Luke Ward
Last Updated:March 17, 2021
Reading Time:
1 Minute
Filed Under:
Celebrities
Did you know that Nathan Sykes is the youngest member of the boy-band The Wanted? 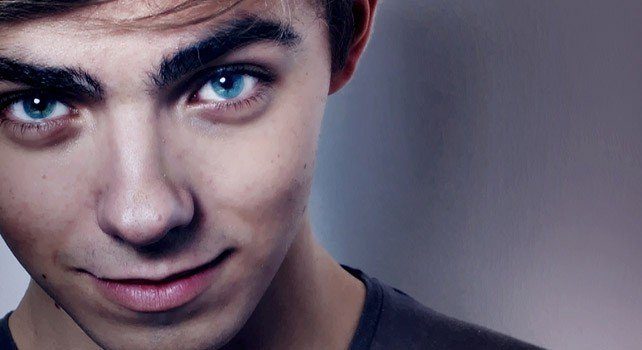 Nathan Sykes is a member of the English-Irish boy band, The Wanted.

If you’re a fan, then check out these top must-know facts on Nathan.

He is a member of the British boy-band, The Wanted.

He was born in Gloucester.

His natural hair color is brown.

He is the youngest member of The Wanted.

His favorite television show as a kid was Saturday Show (BBC).

He is the tidiest member of The Wanted.

He is a fan of the television series, Doctor Who.

He loves to drink tea.

Nathan and Tom Parker helped a girl after she fainted and had a seizure.

When Nathan was younger, he wanted to be a footballer, until he realized he wasn’t very good.

He used to have a rabbit called Pikachu when he was younger.

Nathan has been in over six singing/performance competitions in England, but didn’t really get anywhere until ‘The Wanted’.

He wrote his first love song at the age of 14.

He likes to watch The Inbetweeners.

He hates too much make-up on a woman.

Nathan Sykes gets asked on many occasions to have sex whilst flying on a plane by the air hostesses! 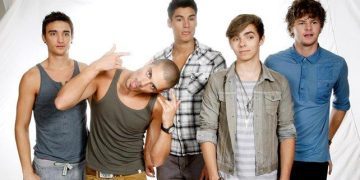 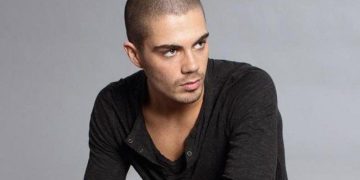 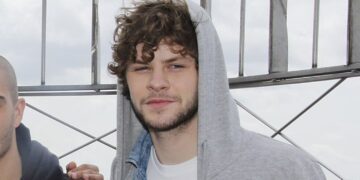 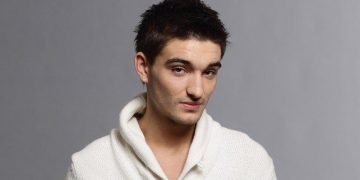 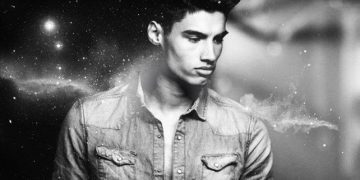