Did you know that on this day, June 4, 1975, the oldest known animal fossils in the US were found? 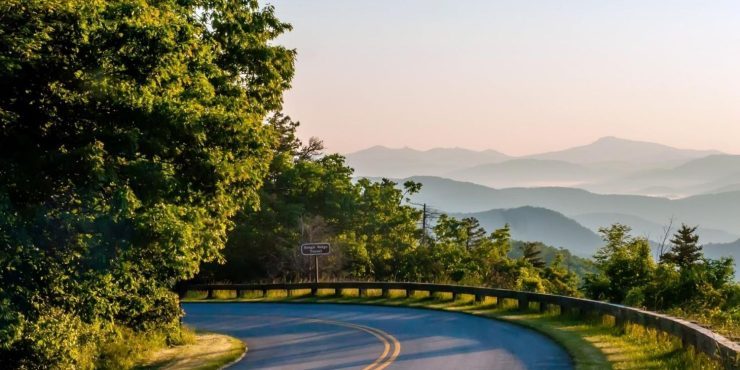 Today marks the 155th day of the year. We’re slowly getting through the year, but still have 210 days left until the end of the year.

This day in history was a great day in many ways including, fashion, employee rights, music, inventions and more.

Did you know that on this day in 1975, the oldest known animal fossils in the US were found? They were discovered in North Carolina in 620 million-year-old volcanic ash deposits.

What Events Happened On June 4 In History?

2019 More than 100,000 people attended a vigil in Hong Kong to commemorate the Tiananmen Square Massacre.

2019 marked the 30th anniversary of the Tiananmen Square Massacre. In 1989 a series of protests led to a brutal crackdown by the Chinese government, which saw hundreds of casualties. Hong Kong is the only Chinese territory where the crackdown is commemorated; the event is completely censored in mainland China. 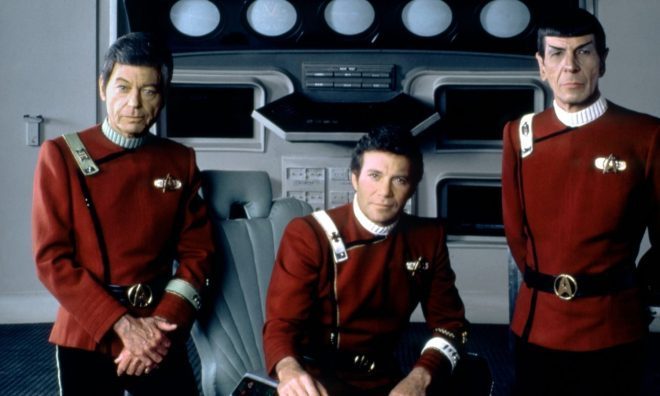 The Wrath of Khan was voted fourth place in the top sequel movies that are way better than the original by Playboy magazine in 2016.

1975 Animal fossils found in North Carolina became the oldest known in the US.

1973 Trio inventors were granted the patent to the ATM. 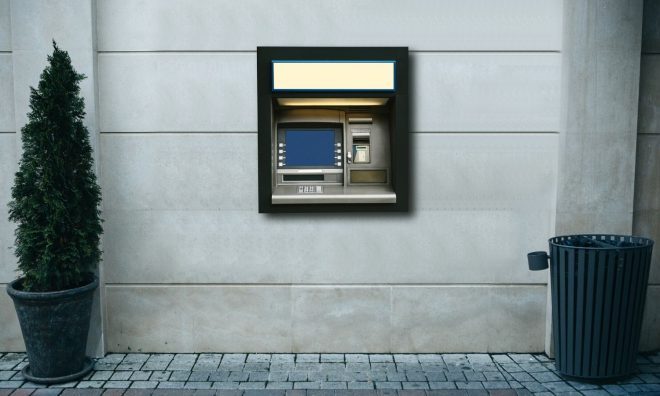 Don Wetzel had the idea when waiting in line at a bank in Dallas, Texas.

1969 Armando Socarras Ramirez arrived in Madrid from Havana after hiding inside the wheel pod of a plane.

It's a miracle he survived the 5,592-mile journey at 29,000 ft high and with little available oxygen!

1964 The Beatles started their world tour.

The band started in Copenhagen, Denmark, and only ever did one world tour.

1940 Winston Churchill presented his famous speech “We Shall Fight on the Beaches.”

1912 The US used a national minimum wage for the first time in Massachusetts.

The change came after many angry workers protested their pay rate, which gave them a very low quality of life. 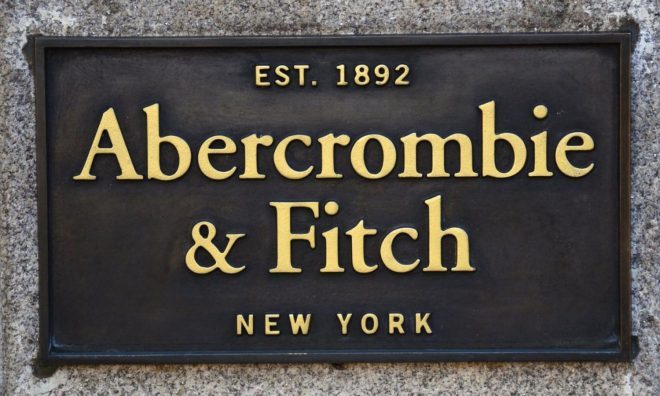 1411 King Charles VI of France granted a monopoly for the ripening of Roquefort cheese to the village of Roquefort-Sur-Soulzon.

June is significant in the production of Roquefort cheese as legend tells that Roquefort was invented on June 4, 1070, when a shepherd left his lunch in a cave by accident.

781 BC The oldest known recording of a solar eclipse from China was reported.

Of all of the quotes said on this day, these are the most well-known ones spoken on June 4 throughout history.

Is today your birthday? If so, you share this special day with Angelina Jolie! Check out more famous people born on this day below.

They’re cute, they’re cuddly, and they deserve all the hugs they can get! There’s literally one way to celebrate Hug Your Cat Day, and you guessed it - it’s by hugging your cat! And look, if you don’t have a cat, we’ll forgive you - as long as you hug someone’s cat today!

It’s melty, it’s gooey, it’s tasty, it’s smelly, it’s so great that it has its very own day of celebration! Make cheese the highlight of your day today. You could make yourself a cheese platter and have a picnic by the river, or just gorge yourself on some cheesy nachos, just eat some cheese!

Frederick Douglass was the most photographed man of the 19th Century. He wanted to ensure an accurate depiction of Black Americans during the Civil War.

If you were born on June 4th, your star sign is Gemini.

Alexandrite is the birthstone given to people born in June. Depending on the time of day or type of light it is exposed to, alexandrite can change from a green color to purplish-red.

If you were lucky enough to be born on this day, you were likely conceived around September 11, the year before.

A baby that is conceived on this day will likely be due around February 25th, 2023.