Did you know that on this day, June 10, 1935, Alcoholics Anonymous was founded? 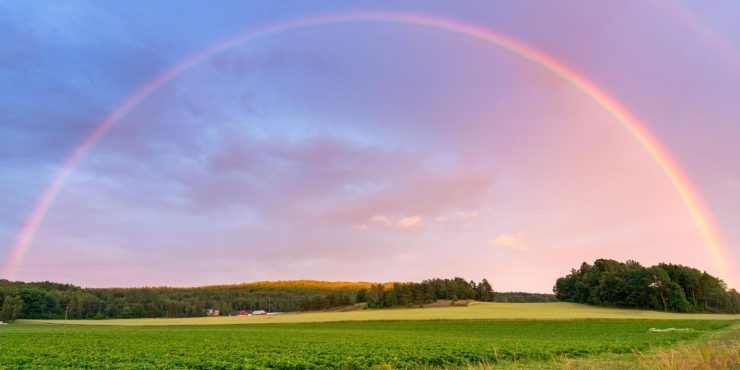 Welcome to day 161 of 365! We’re still 204 days away from celebrating the new year, but we’ve gotta look forward to something right?

This day in history has a twisted tale to tell, one of witches, robberies and politics. Unravel the mystery by reading these top historical events that fell on June 10th.

Did you know that on this day in 1935, Alcoholics Anonymous was founded? It was the day that Dr. Robert Smith, one of the co-founders, had his final alcoholic drink.

What Events Happened On June 10 In History?

2020 Swedish authorities finally closed a 34-year-old inquiry into the murder of their prime minister.

On February 28, 1986, Swedish Prime Minister Olaf Palme was walking home from the cinema with his family when he was fatally shot in the back. Over the following 34 years, over 10,000 suspects were interviewed. A new team investigated the case in 2017 and concluded that Stig Engström, a now-deceased suspect, was the killer and decided to close the case for good.

2000 In London, the Millenium Bridge closed for safety checks following large crowds, which caused the bridge to start swaying.

1973 NASA’s Explorer 49 was launched into Earth’s orbit to research long-range radio waves within the Milky Way. 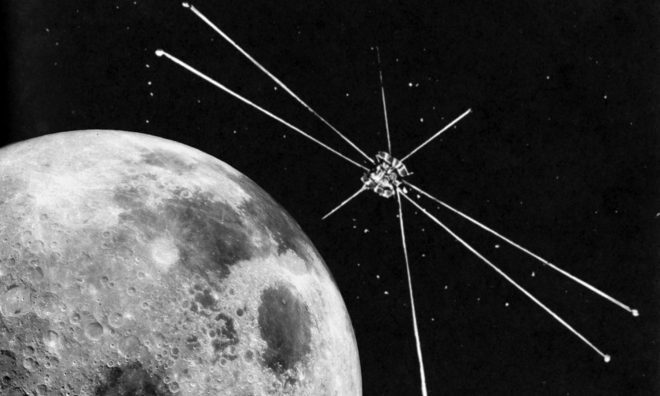 1963 The US signed the Equal Pay Act to reduce the difference in pay between sexes. 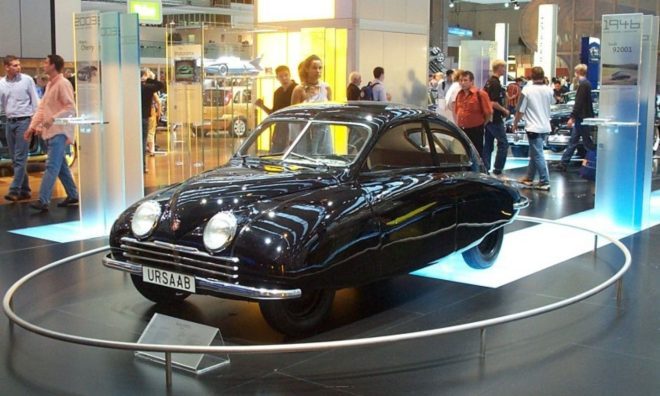 A team of 16 engineers with no experience in automobiles spent years producing the car and covered 33,000 miles in test drives.

The journey was from the US to Casablanca, North Africa, to meet with Sir Winston Churchill to discuss the war.

Benito Mussolini was the Italian leader at the time, and he wanted to end the Anglo-French presence within the Mediterranean.

William G. Wilson and Dr. Robert Smith were both alcoholics seeking help with sobriety. Smith's last drink was on June 10, 1935, and this is the day AA members acknowledge as the founding date of the group.

1933 Bonnie and Clyde plunged into a ravine in their car and died.

Bonnie and Clyde were wanted by the police for a string of killings and robberies.

1916 The Great Arab Revolt against the Ottoman Empire led by Lawrence of Arabia was initiated in Mecca.

1692 Innocent Bridget Bishop was the first person to be trialed and hung for witchcraft in Massachusetts, US. 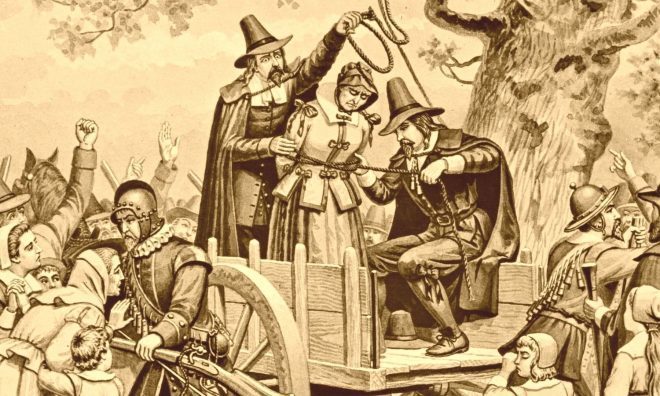 Below are the most famous quotes people have said or written on June 10th throughout history.

“After all, life hasn’t much to offer except youth and I suppose for older people, the love of youth in others.”

If today is your birthday, you have this in common with Jonathan Bennett. Find out more about what famous people were born on this day.

The weather is warming up, and that can only mean one thing - it’s high time to start drinking iced tea! If you’ve got an old family recipe you can whip up some delicious iced tea from, that’s perfect, but we won’t judge you if you get some from the store!

The patent for the ballpoint pen was filed on this day in 1943, and we haven’t looked back since! Whether you use one today to write your signature or collect your thoughts down on paper, take a moment to appreciate this brilliant invention on National Ballpoint Pen Day.

Apple seeds, cherry apricot, and peach pits contain cyanide, but it takes a large amount of each to make you sick or kill you.

For those of you who were born on June 10th, your star sign is Gemini.

Alexandrite is the birthstone given to those who were born during June. Alexandrite was named after Alexander II of Russia, whose birthday was the same day the gemstone was first discovered.

For those of you who were born on June 10th, you were likely conceived the previous year on September 17th.