Did you know that on this day, June 29, 1613, Shakespeare's Globe Theatre in London was destroyed by a fire? 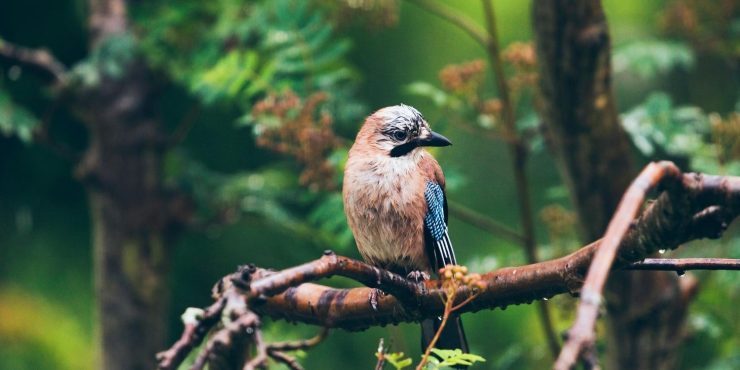 June 29th is the day we celebrate Camera Day as well as Waffle Iron Day.

We’ve reached the 180th day of the year. There are 185 days left until the end of the year.

The month isn’t over yet and we have so many historical events, celebrity births and deaths and everything in-between to share with you right here!

Did you know that on this day in 1613, Shakespeare’s Globe Theatre in London was destroyed by a fire? The fire started from a cannon shot as part of a performance.

What Events Happened On June 29 In History? 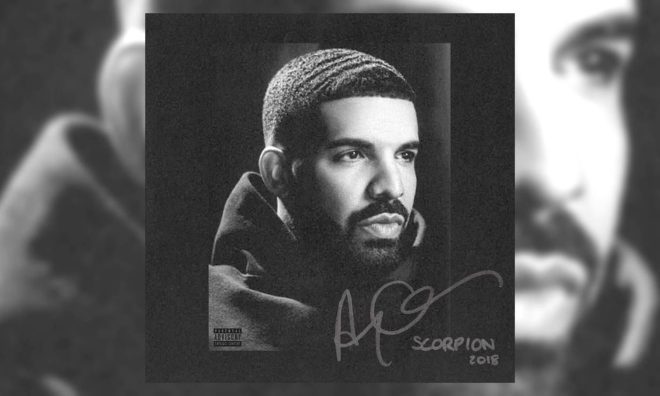 The album covered two discs and had 25 tracks. The first one was mostly hip hop, while the second had a mix of R&B and pop.

The movie was very well received by critics and grossed $235 million.

2000 Eminem’s mother sued him after claiming she uses drugs in his hit single “My Name Is.”

The lawsuit cost a staggering $10 million.

1995 The shuttle Atlantis and the Russian space station Mir joined, forming the largest artificial satellite to orbit the earth.

1991 A 5.6 magnitude earthquake dubbed the “Sierra Madre Earthquake” occurred in South California and caused around $40 million in damages. 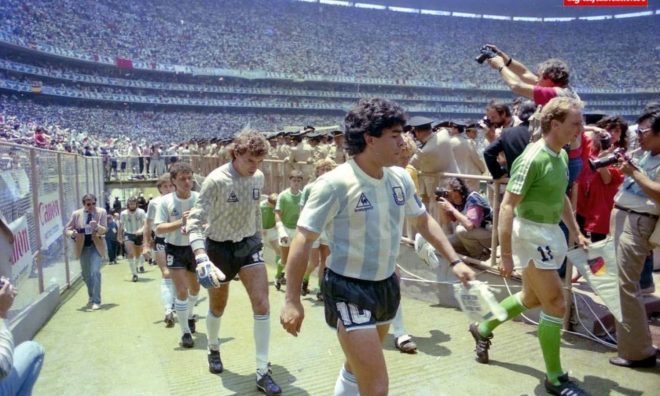 1927 The first flight from the West Coast to Hawaii was made by the US Army aircraft, The Bird of Paradise.

On this day, The Bird of Paradise completed its flight to Hawaii in 25 hours and 50 minutes, landing at 6:29 am in Hawaii.

1767 The Commissioners of Customs Act was passed in the US.

The act essentially changed import and customs laws in the US by creating a new Customs Board for all the North American colonies. This also meant that new higher taxes would be brought in on goods arriving by ship. The uproar caused by this event led to the Boston Massacre.

The fire broke out from a cannon shot during a performance of "Henry VIII." 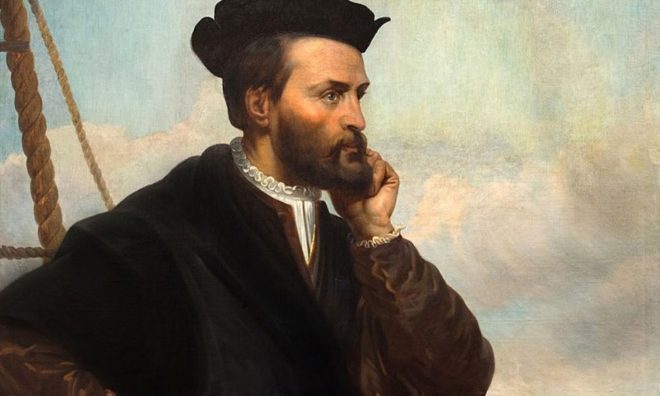 1194 Sverre was crowned King of Norway.

Sverre Sigurdsson was the king of Norway from 1184 to 1202 and is considered by many as one of the most important rulers in Norwegian history.

Every day brings a new quote – here are the most renowned quotes spoken or written on June 29th in history.

“Nobody deserves your tears, but whoever deserves them will not make you cry.”

Is today your birthday? If so, you share the same birthday with Camila Mendes. Here are a few other famous people born on this day.

Today is the one day of the year when we really bring everything into focus. That’s because June 29 is National Camera Day! This annual special holiday is the perfect day to grab your camera (or your phone), get out there, and take lots of photos!

The best part about today is it’s celebrated by eating waffles! The world’s first waffle irons were seen in western Europe in the 14th century, and even then, they had elaborate designs! Waffle irons have come a long way since then, and making waffles is now easier than ever.

Snakes can help predict earthquakes. They can sense a coming earthquake from 75 miles away, up to five days before it happens.

For all of you who were born in June, your allocated birthstone is alexandrite. The alexandrite is unique as it contains both green and red colors. The green provides hope, fertility, and peace, but the red symbolizes power, passion, and sometimes even aggression.

If your birthday falls on this day, you would’ve likely been conceived around October 6 in the previous year.