Did you know that on this day, June 3, 1976, Bohemian Rhapsody by Queen went gold? 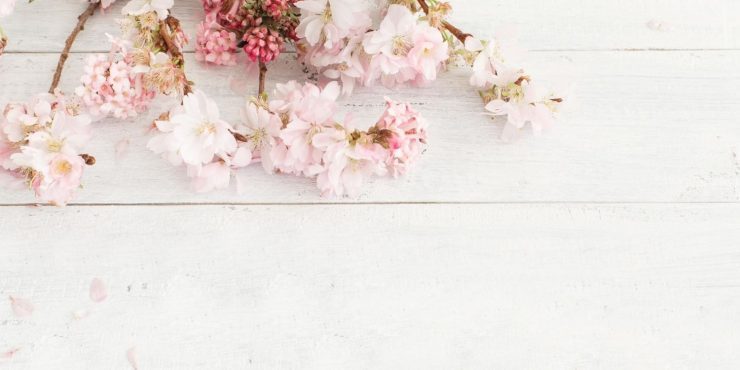 If today is an important day to you then you’ll want to know all the top major historical events that all fell on this day.

Did you know that on this day in 1976, Bohemian Rhapsody by Queen went gold? It’s one of the best selling singles ever and is considered one of the greatest rock songs of all time.

What Events Happened On June 3 In History?

55-year-old Jim Boysen had suffered from significant head wounds after receiving cancer treatment. Dr. Michael Klebuc was the lead surgeon in the transplant, which was the solution to the previous damage caused. 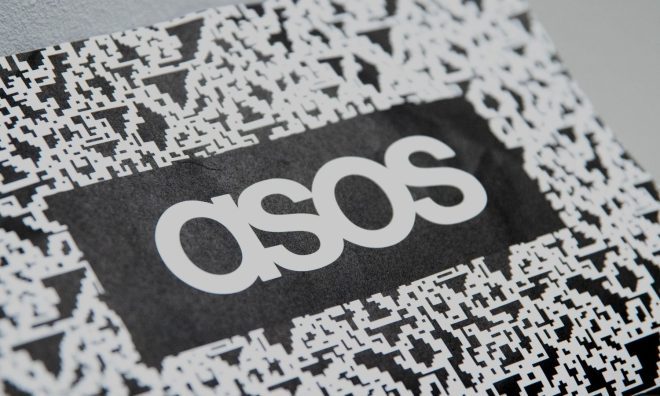 1988 The movie “Big” starring Tom Hanks, premiered in the US.

The movie was made with a budget of $18 million and became a $151 million success.

1976 The oldest copy known of the Magna Carta was presented to the US. 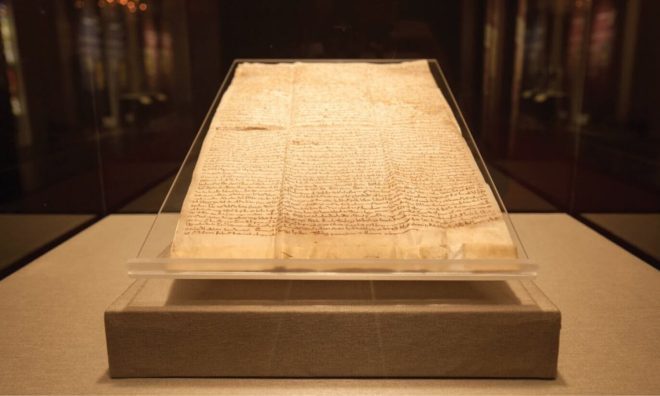 1968 Canada announced that silver coins would be replaced with nickel.

1967 Respect by Aretha Franklin topped the Billboard Hot 100 charts at #1.

1946 The United States Supreme Court declared that it was unlawful to discriminate in interstate travel. 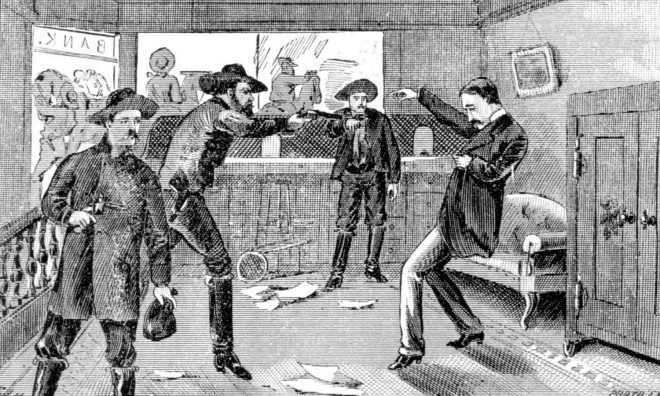 The gang successfully escaped, but only narrowly as there were gunshots fired while being chased.

1861 The Battle of Philippi began.

On this day, the first Civil War of America began in Philippi, West Virginia. The fight was between the United States and the Confederate States, with the US winning the day.

1784 The First American Regiment was authorized by the Continental Congress proceeding the American Revolutionary War.

1621 The Dutch Republic granted a charter for New Netherlands to the Dutch West India Company.

“For me work is an absolute necessity, indeed I can’t really drag it out, I take no more pleasure in anything than in work, that’s to say, pleasure in other things stops immediately and I become melancholy if I can’t get on with the work.”

If you’re celebrating your birthday today, you share the same birthday with Rafael Nadal! Check out these other famous people who were born on this day!

This quirky holiday is for everyone who loves doing things more than just once. Popular activities to do on National Repeat Day include watching Groundhog Day (twice!), saying the same thing twice, and repeating activities that you’ve only done once before.

Get ready to make all the egg-related puns your scrambled brain can muster, as today is National Egg Day! Today we celebrate one of the most versatile foods ever, the humble egg. Whether you like your eggs for breakfast, lunch, or dinner doesn’t matter; just cook eggs!

The insurance company backing the payouts for “Who Wants to Be a Millionaire” sued the show for being too easy.

For those of you who were born on June 3, your star sign is Gemini.

If you were born in June, your birthstone is the alexandrite. Those lucky enough to possess this birthstone are given excellent foresight, massive fortunes, and a life full of youthfulness.

Anyone born on June 3 would likely have been conceived around September 10 in the previous year.

A baby that is conceived on this day will be born around February 24, 2023.