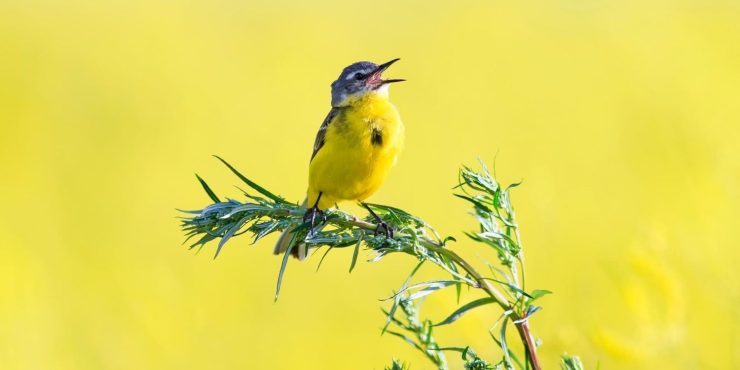 June 17th is the day we officially celebrate Apple Strudel Day as well as Eat Your Veggies Day.

This day has been an important day in history for many different reasons. For June 17 we have gathered some of the most interesting historical events and facts that we could find.

Did you know that on this day in 1885, the Statue of Liberty arrived in New York City? The gift from France came disassembled in 214 crates on the French frigate Isère.

What Events Happened On June 17 In History?

2021 US President Joe Biden made Juneteenth a federal holiday. 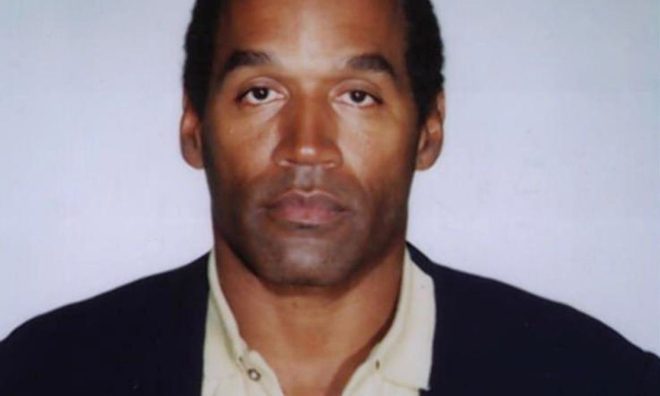 The police hunt was captured and broadcast on live TV as it happened.

The sultan flew aboard NASA's Discovery Space Shuttle on mission STS-51-G as a payload specialist. He was also the first member of a royal family to fly into space. The shuttle took off from the Kennedy Space Center and landed seven days later at the Edwards Air Force Base in California.

1971 US President Richard Nixon declared a War on Drugs.

In his press conference, he stated that the abuse of narcotics was public enemy #1.

1963 The US Supreme Court decided that public schools aren’t allowed to study the bible or pray. 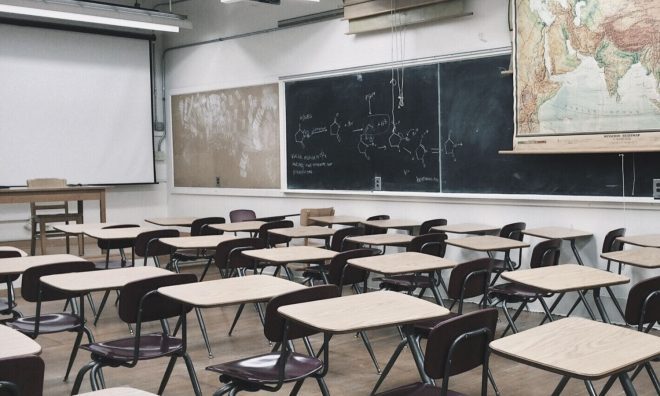 1928 Amelia Earhart became the first woman to fly across the Atlantic.

1894 The Polio epidemic took hold for the first time in the US at Rutland, Vermont.

1885 The Statue of Liberty arrived in New York City.

The statue was a gift given from France as a sign of friendship.

1631 Mughal Emperor Shah Jahan I decided to begin construction of the Taj Mahal.

It happened after his wife, Mumtaz Mahal, died while giving birth. The emperor spent the next 20 years building the Taj Mahal as his wife's tomb. 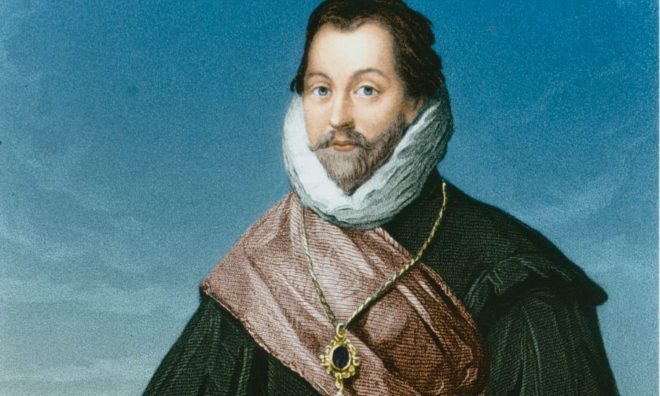 It’s time to celebrate one of the best pastries ever invented - the apple strudel! You could always head on down to your local cafe and pick up a tasty strudel for yourself, but they’re so fun to make that we can’t help but recommend you try baking some to enjoy them hot out of the oven!

Many of us are guilty of eating fewer veggies than we really should, and hey, it can be pretty tricky! National Eat Your Veggies Day is the day you try to fit more vegetables into your diet. Your body will thank you later!

Daniel Radcliffe was allergic to his Harry Potter glasses. He had an allergy to nickel, and they were quickly replaced with hypoallergenic specs.

Everyone who was born on June 17 shares the zodiac sign of Gemini.

People born on June 17 were likely conceived on or around September 24 in the previous year.