Did you know that on this day, June 6, 1944, the Normandy landings started in France during WWII? 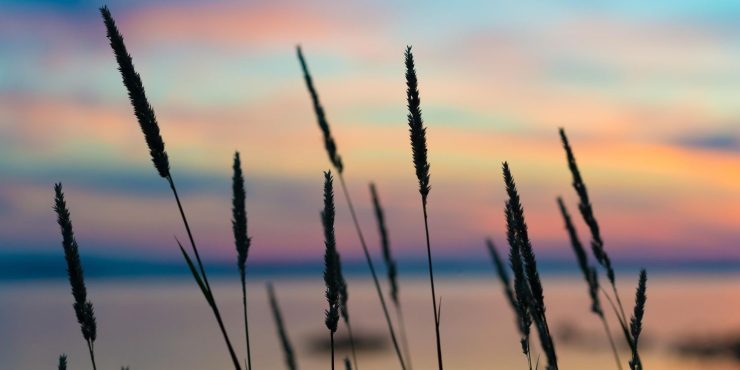 For June 6 we have put together some of the greatest events that happened on this day including, celebrities, movies, transportation, war and more.

Did you know that on this day in 1944, the Normandy landings started in France during WWII? They were originally planned for June 4th but postponed due to bad weather.

What Events Happened On June 6 In History?

2018 Xi’an, China, introduced a pedestrian lane for people who walk while looking at their phones. 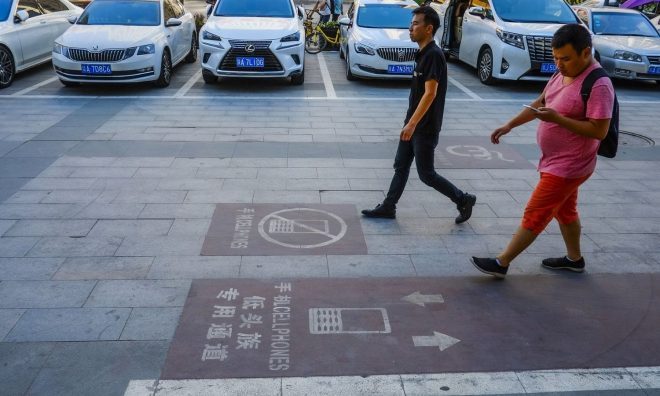 The northern Chinese city implemented the special pedestrian zones because cars were often driving on the sidewalk, putting pedestrians who ignore their surroundings at risk of injury. Those most at risk are known as "phubbers," or people who stare at their phones while walking.

1984 Alexey Pajitnov shared his first playable version of Tetris with his colleagues.

Pajitnov created Tetris on an archaic computer, the Soviet Electronika 60 while trying to recreate one of his favorite puzzle games from his childhood.

She became the first-ever woman to claim this award.

1977 The US started plans to construct its first nuclear battlefield weapon.

1971 The Soviet Union’s ill-fated Soyuz 11 mission was launched from the Baikonur Cosmodrome.

The crew became the first to board a space station and then spent twenty-two days aboard the station. Everything fell apart when the mission returned to earth, as the landing capsule depressurized too early and the cosmonauts suffocated. 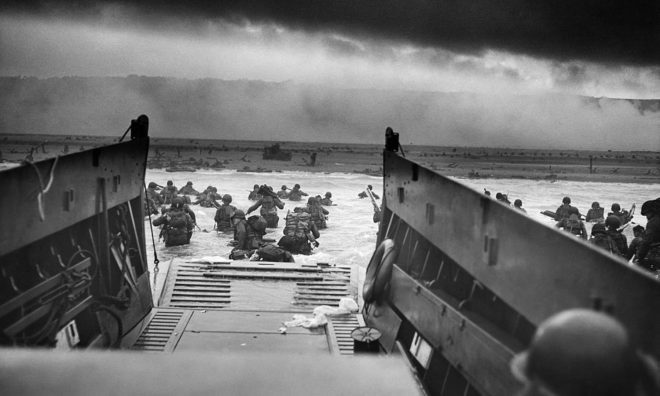 This day was the largest seaborne invasion ever in history. 156,000 soldiers and 195,700 naval personnel came together to battle against the Nazis.

1933 The US celebrated the opening of its very first drive-in cinema. 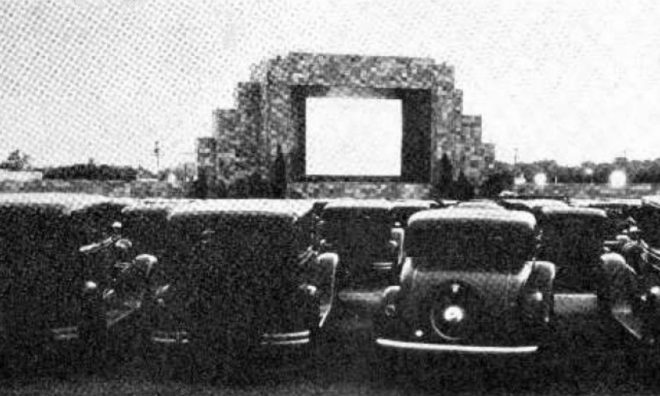 1932 Taxes were raised in the US with the implementation of the Revenue Act.

What is your favorite quote from June 6? Here are the most noteworthy quotes said on this day throughout history.

“The worst of all listeners is the man who does nothing but listen.”

Are you celebrating your birthday today? If so, did you know that you share the same birthday as Robert Englund? See what other famous people were born on this day.

There’s just something unique about watching the latest movie on a super-sized screen rather than at home. So with today being National Drive-In Movie Day, why not take the opportunity to have a night at the Drive-In movies with your loved ones? It would be a fun date idea too!

Yo-yos are so great that they’ve become a timeless toy; they’ve changed so little over the years, but they’re still popular! If you never learned to use a yo-yo, why not give it a shot today - and if you used to play with one, why not see what tricks you’re still able to do!

The Danish flag is the oldest current flag of a sovereign state. It was adopted in 1370 or earlier. The second oldest is the flag of the Netherlands at 1572.

If you were born on this day, your star sign is Gemini.

For those of you born in June, you have the Alexandrite birthstone. The alexandrite gemstone changes color depending on the light. Impurities within the mineral’s structure mainly cause the color change of this gemstone.

If you were born on this day, your estimated date of conception would be September 13th in the previous year.

A baby that is conceived on June 6th, 2022, will likely be due next year around February 27th.