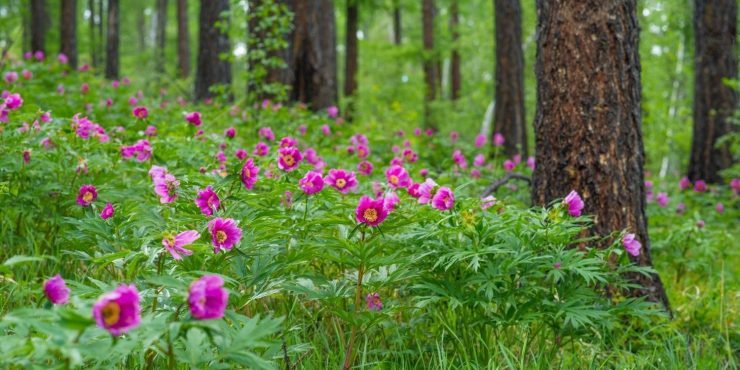 Welcome to the very first day of June. Today marks the 152nd day of the year.

There were so many incredible events that all fell on the first day of June in years gone by including royalty events, business, sports and so much more.

Did you know that on this day in 1980, CNN made its debut as the first 24-hour news channel? It was also the first news only television channel in the US.

What Events Happened On June 1 In History?

Mission STS-134 was meant to be the final Space Shuttle Mission, but another mission was later added at the last minute and flown by the Atlantis Space Shuttle. During the Endeavour's lifetime, it spent 299 days in space, flying a total of 122,883,151 miles (197,761,262 km). 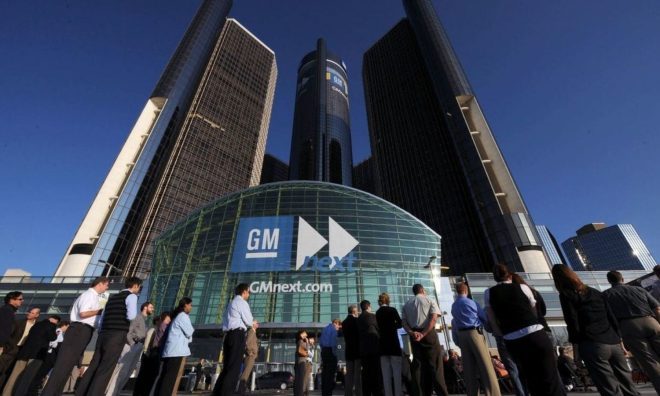 Chapter 11 of the United States Bankruptcy Code permits reorganization under the bankruptcy laws of the US.

1994 South Africa rejoined the Commonwealth of Nations after ending Apartheid.

This change made it illegal for others to imitate cheeses already named. It was the first time union states joined together to agree on the names of cheeses.

1917 Baseball and war hero Hank Gowdy became the first player to enlist in the US Army during World War II.

1880 The first payphone went into service in the US. 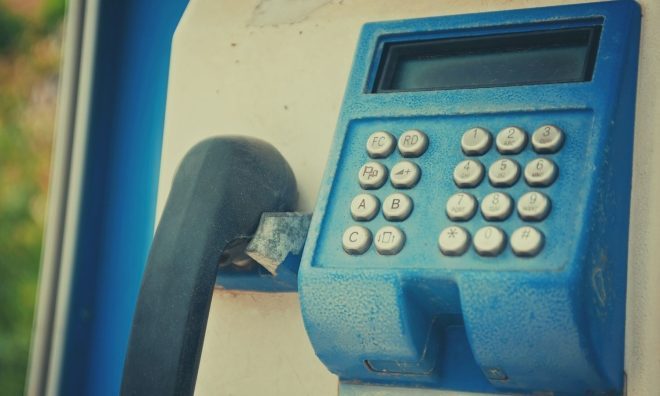 Phone calls were paid for by handing over cash to an attendant. The first coin-operated payphone wouldn't come into existence for another nine years!

1874 The Philadelphia Zoo opened. At the time, it was the only zoo in the “New World.”

She chose the name after being approached by God, who advised her to spread the truth about slavery.

1815 Napoleon I undertook a ceremony to make his authority officially recognized.

1796 Tennessee became the 16th state to join the United States of America.

1792 Kentucky became the 15th state to join the United States of America. 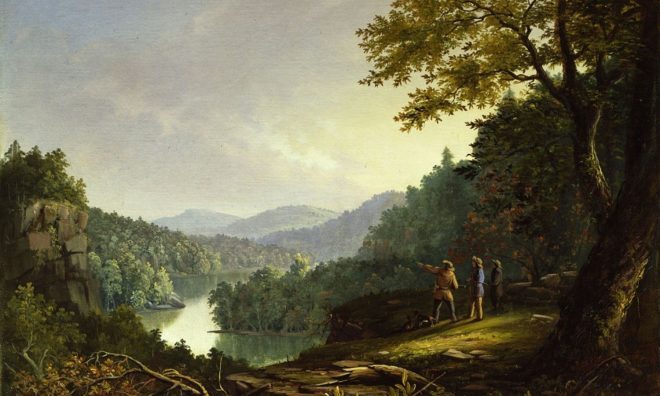 1533 Anne Boleyn was crowned the Queen of England at Westminster Abbey.

Who said what today throughout history? Here are the most famous things people have said on June 1st.

“Our time is limited, so don’t waste it living someone else’s life.”

“If everyone demanded peace instead of another TV set, we’d have peace.”

Are you celebrating your birthday today? If so, did you know that you share the same birthday as Tom Holland? See what other famous people were born on this day.

You’re amazing, you are simply fabulous, you wonderful person, you’ll achieve anything! If you hadn’t guessed it, today is Say Something Nice Day. So why not say lots of nice things to people today. Try it - it’s surprisingly addictive!

When was the last time you dared a friend to do something? Or got dared to do something yourself? While it can be a little risque, it’s always a hoot! So shake things up today and dare your friends; even if it’s just something small, it’s bound to be a lot of fun.

Fruit stickers are edible, though the same as any fruit, washing before eating is recommended. The FDA regulates the glue used for them.

Those of you that were born in June have the Alexandrite birthstone. Alexandrite was named after Alexander II of Russia. The gems red and green colors mirrored the national military colors of imperial Russia.

If you were born on this day, you were likely conceived on the week of September 8th in the previous year.