Did you know that on this day, June 16, 1903, Pepsi Cola became an official trademark? 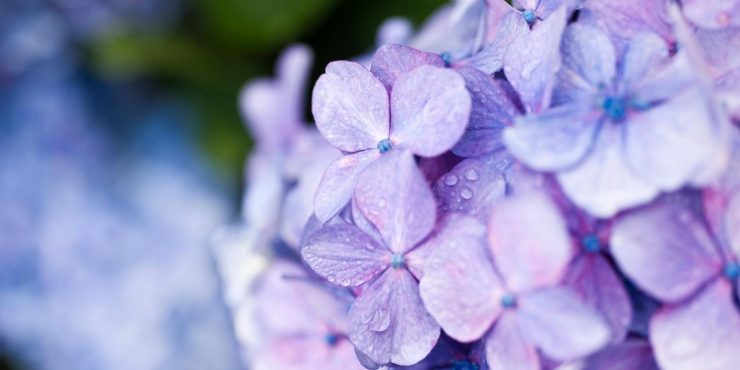 Welcome to the 167th day of the year! We’re gradually getting through the year, but we still have another 198 days until we reach the new year.

For this day we have carefully selected some of the biggest historical events that ever happened. Not only that, but we’ve also found a range of lesser-known events and facts all about June 16.

Did you know that on this day in 1903, Pepsi Cola became an official trademark? It got its name from two of the ingredients used in its recipe, pepsin and kola nuts.

What Events Happened On June 16 In History?

2015 Donald Trump announced he was running for President.

1989 Ghostbusters II was released in 2,410 movie theaters across the US. 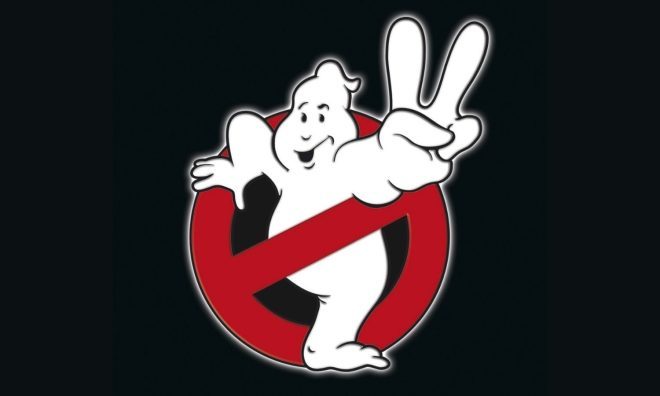 1944 The US executed an innocent 14-year-old African American teen for the murder of two white girls. 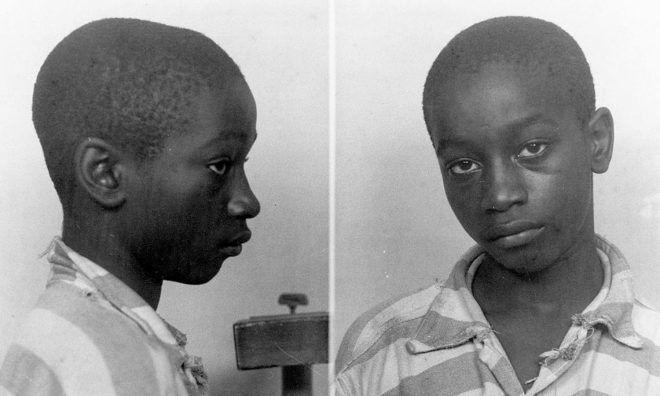 1902 The Wizard of Oz was shown at The Chicago Grand Opera House for the first time. 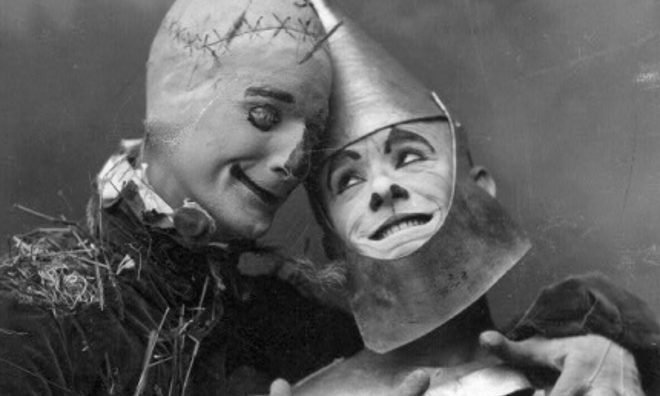 Giovanni Maria Mastai Ferretti was born in 1792 on Italy's Adriatic Coast. While he suffered from epileptic fits as a child, he was encouraged to join the church by Pope Pius IIX, an act that would later inspire Ferretti to adopt the Pius name when he became pope. Pope Pius IX reigned for 32 years, longer than all other popes, largely because popes are generally elected quite late in their lives.

1755 The British captured Fort Beauséjour in Canada following a battle with the Arcadians, which began on June 3.

Are you celebrating your birthday today? If so, did you know that you share the same birthday as Tupac Shakur? See what other famous people were born on this day.

Look, we get it, fresh vegetables are often more trouble than they’re worth; by the time you want to use them, they’ve gone bad! Keep the frozen vegetables in the freezer today and head to your local farmers' market. The taste is so much better you may never go back!

National Fudge Day comes around just once a year, so you better take full advantage of it today! You could stuff yourself silly with fudge or take the opportunity to try some new flavors. Even better, try your hand at making it - it’s ever so simple, but it’s always rewarding!

Until 2016, the “Happy Birthday” song was not for public use. Meaning, before 2016, the song was copyrighted, and you had to pay a license to use it.

For those of you born in June, you have the Alexandrite birthstone. Alexandrite is created through a rare occurrence of nature. It was first discovered in the 1830s near the Tokovaya River in Russia’s Ural Mountains and named after Alexander II of Russia.

If your birthday falls on this day, you would’ve likely been conceived around September 23rd in the previous year.

A baby conceived on this day will likely be born around March 9, 2023.