Written By:
Becca Marsh
Last Updated:April 8, 2022
Reading Time:
2 Minutes
Filed Under:
Holidays & Events
In the United Kingdom, pigs in blankets are small sausages, or chipolatas wrapped up in bacon. 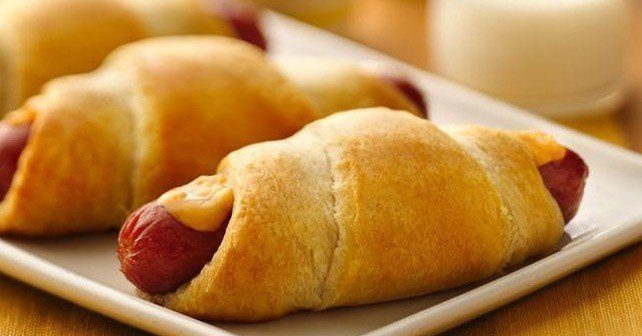 But where does the tradition come from, and what are Pigs-in-a-Blanket?

In this article, we will look at where the celebration originated and what goes into making this meaty delight.

Pigs in blankets are a global tasty treat. 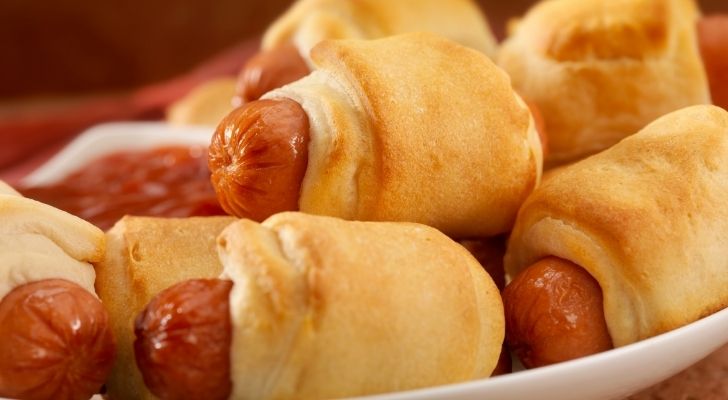 Pigs in blankets have many forms and many names.

If you have an image of little piglets wrapped up warm in cozy blankets, then you are thinking of the wrong thing.

Generally, pigs in blankets refer to any form of pork sausage wrapped in either dough or other meats.

In the US, pigs in blankets refer to hot dogs or Vienna sausages wrapped in a biscuit or croissant dough.

In the UK, pigs in blankets are small cocktail sausages or chipolatas wrapped in bacon.

Other names for pigs in blankets in the UK are “wrapped sausages” and “pigs in skins.”

In Mexico, pigs in blankets are called “Salchitaco’s.”

In Germany, they are called “Würstchen im Schlafrock,” which means sausage in a dressing gown.

China has its own variation called Lap Cheong Bao.

Pigs in a blanket originate from Europe. 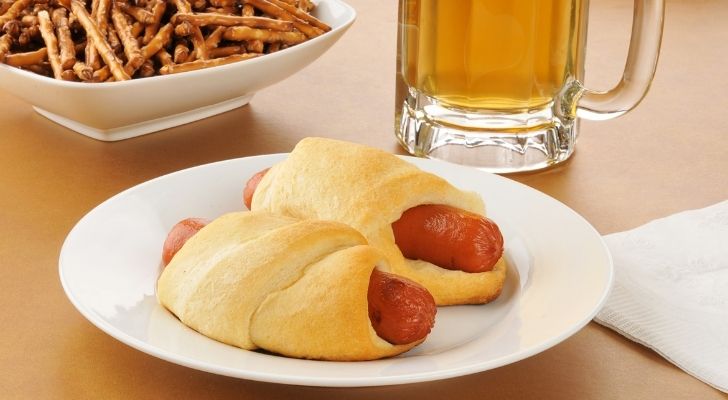 The sausage-based food Pigs-in-a-Blanket was first seen in Europe.

In the 1600s, types of meat encased in dough became common for field workers in Britain.

It is thought that the name comes from central Europe from countries such as Germany, Slovakia, and Czechia.

The first time the name appeared in the US was in 1957 in Betty Crocker’s “Cooking For Kids” recipe book.

It is unknown exactly who invented pigs in blankets as variations have existed for hundreds of years across the globe.

National Pigs-in-a-Blanket day is different in the UK. 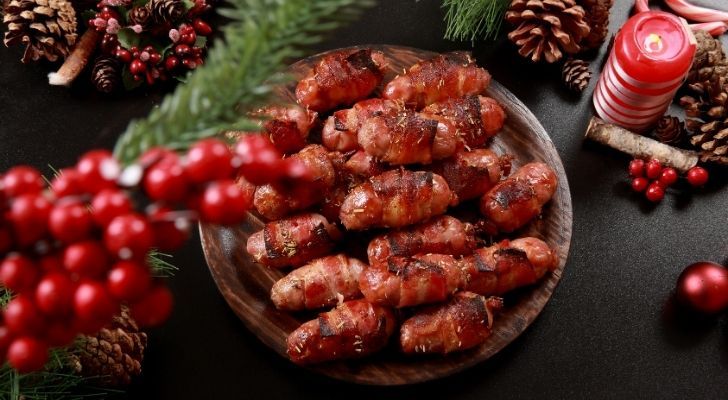 It isn’t just the US that has a great love of pigs in blankets! The UK does too.

However, in the UK, National Pigs-in-a-Blanket day is on December 12, and it isn’t a registered national day.

This is because in the UK, pigs in blankets are often eaten alongside a roast turkey, and in particular, they are served as part of a Christmas dinner.

The first Pigs-in-a-Blanket day in the UK occurred in 2013.

It was part of a marketing campaign by online butcher Farmison & Co to help sell their pigs in blankets just before Christmas.

Pigs in blankets are loved around the world, and every country has its own variation.

Essentially they all consist of a pork sausage being wrapped and then baked in an oven.

National Pigs-in-a-Blanket day occurs in the USA every April 24.

Although the national day varies from country to country, everyone loves to celebrate this delicious food.

Previous Article Why Are There 18 Holes In Golf? Next Article Alien Skull Found On Mars? 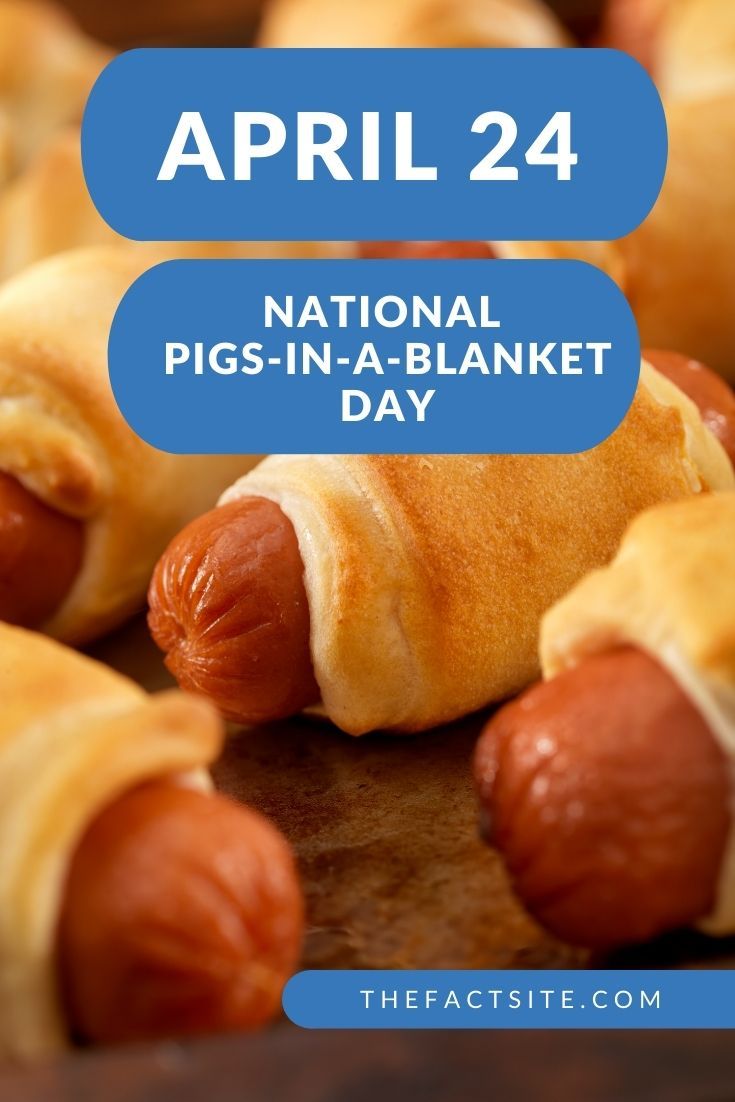 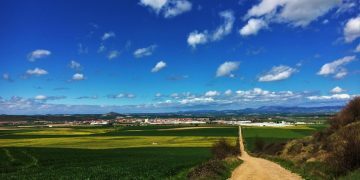 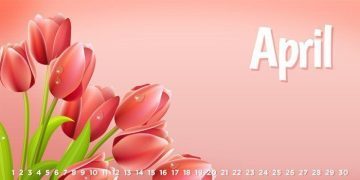 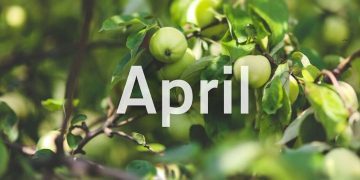 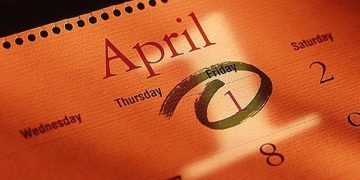 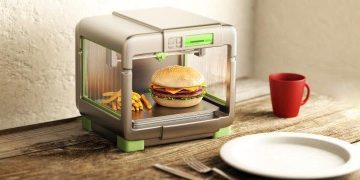 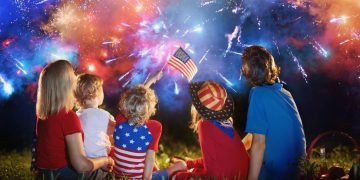