Since its release in March 2020, everyone knows about the Netflix docuseries “Tiger King: Murder, Mayhem and Madness.”

With an array of eccentric characters and its twisting and surprising storyline, it has something for everyone.

Whether you are team Joe Exotic or team Carol Baskin, the one thing everyone seems to agree on is Team Tiger.

If you’ve already seen the first series and can’t get enough, or you are wondering what all the fuss is about, we hope the below facts will help keep you entertained.

Tiger King reignited the discussion around the disappearance of Don Lewis. 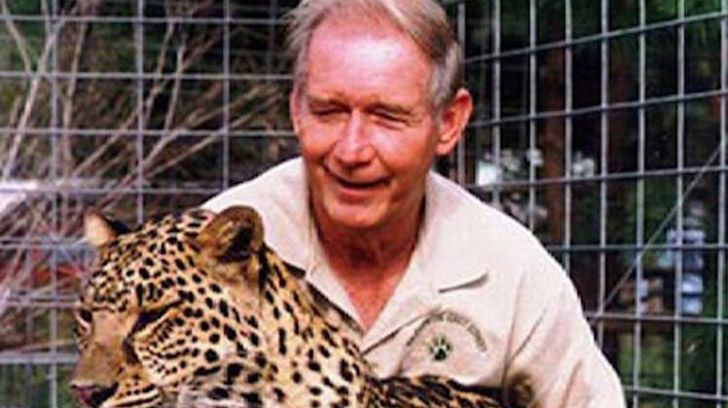 One of the most interesting and most spoken about stories from this docuseries is the feud between Joe Exotic and Carole Baskin.

Early in the first series, it was revealed that her second husband, Don Lewis, went missing in August of 1997, never to be seen again, leaving his wealth to his wife, Carole.

Joe Exotic, along with many members of Don’s family, points the finger towards Carole, accusing her of murdering him and either feeding the body to her tigers or burying her below her septic tank.

Carole has consistently denied any involvement in her husband’s disappearance, and the police have no evidence to suggest otherwise.

Since the first series aired on Netflix, however, law enforcement in the Tampa, Florida area, where Don lived with Carole, have publicly announced they are looking for new leads on the disappearance of Don.

According to the Sherrif who took on this case, he had to assign a detective supervisor to handle the vast number of leads coming in daily.

The show has attracted a lot of celebrity fans. 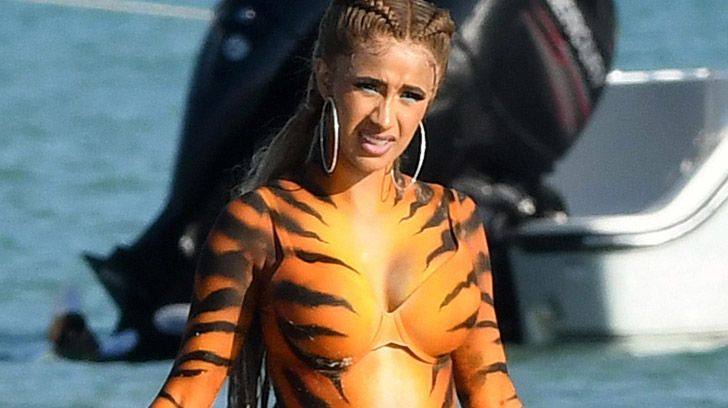 Due to the social distancing guidelines enforced worldwide during the launch of this Netflix docuseries in 2020, many people, including celebrities, were looking for something to take their minds of things.

This caused the show to be watched by tens of millions, including many celebrities who are just as obsessed with the series as anyone else.

Many such celebrities went to their social media to support various characters throughout the show, especially Joe Exotic.

Cardi B expressed an interest in setting up a Go Fund Me for the release of Joe Exotic. 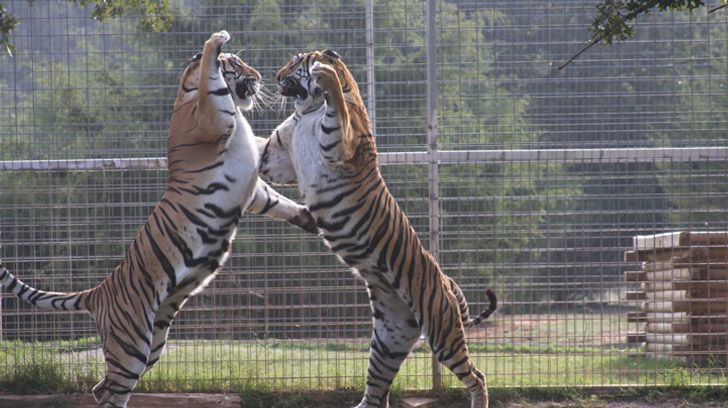 After Joe’s former business partner Jeff Lowe took over Joe’s G.W Zoo, it was quickly renamed to the Greater Wynnewood Exotic Animal Park in an attempt to distance itself from its previous owner.

All is not well at this zoo, it seems, after Eric Goode, who worked on the Netflix series, received a text message from Lowe stating that they are struggling financially.

According to Lowe, this has little to do with the world’s situation in 2020 but has been an ongoing thing for some time now.

It is estimated that it cost approximately $200 to feed a tiger every week, with around 200 big cats currently living at the zoo!

Joe didn’t sing his own songs on Tiger King. 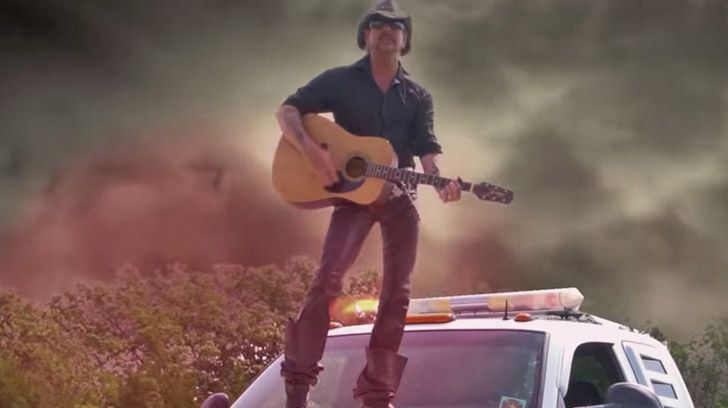 Throughout the first series, we often hear Joe speaking about his country music and see it for sale within his gift shop.

His music plays a vital role during his feud with Carole Baskin, with his song “Here Kitty Kitty” depicting a Carole Baskin look-a-like feeding body parts to a tiger.

While Joe did play his role in some of these songs, he actually mimed most of them. The songs were written and sung by two musicians Vince Johnson and Danny Clinton.

Sadly Clinton passed away in October 2019.

Carole Baskin invited Kim Kardashian over to her place for a visit! 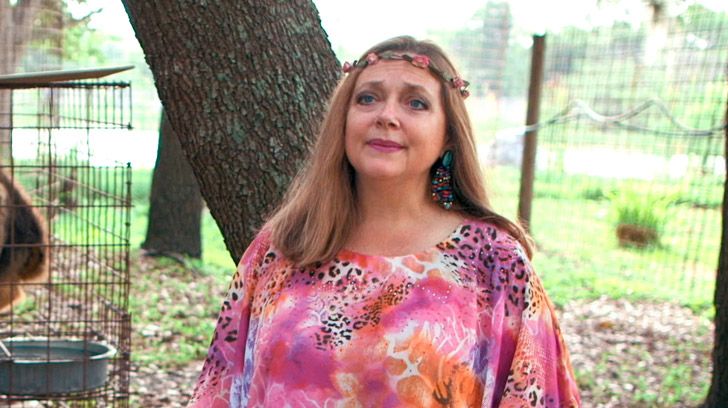 After Kim Kardashian’s tweet that expressed her views on the disappearance of Carole’s first husband, Don Lewis, she was contacted by Carole’s Big Cat Rescue account.

In this tweet, the Big Cat Rescue team invited Kim to visit the sanctuary and meet Carole Baskin herself.

The offer was looked upon rather negatively by followers of Kim Kardashian and fans of the show; she didn’t publicly reply to this offer. 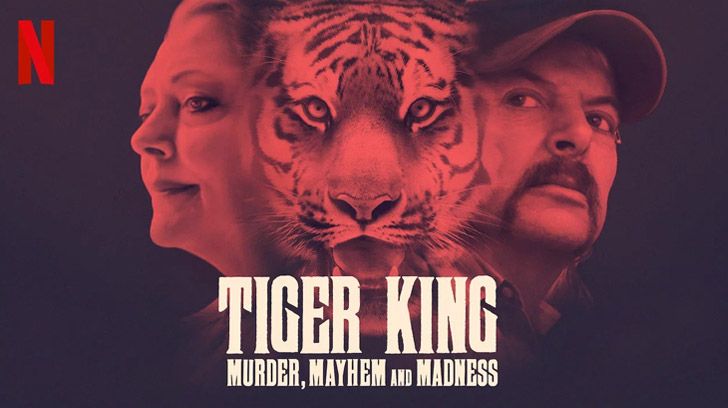 Tiger King Season 1 was released on Netflix on March 20, 2020, and the filming for the show didn’t finish until early 2020, just a few months before its release.

The directors began filming in early 2014, and the show initially intended to investigate an infamous Florida-based snake dealer.

As they were on set filming, the film crew came across a man who had a snow leopard in the back of his van.

The filming quickly shifted their focus onto big cats.

The show’s directors Eric Goode and Rebecca Chaiklin, were there when Joe was arrested in 2018 and chose to continue filming as much content as possible.

The directors claimed that new events unfolded daily at points during their filming, and they were shooting footage up to 18 hours a day!

The second season was released on Netflix on November 17, 2021. 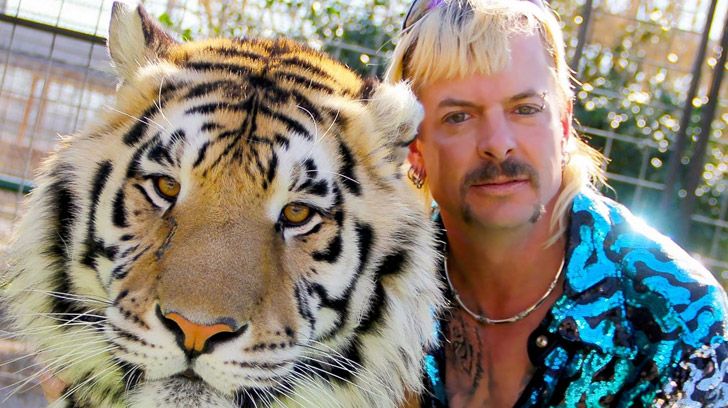 In 1997, one of Joe’s brothers, Garold, sadly died from his injuries sustained in a car accident when a drunk driver collided with him.

After his family won a settlement, Joe brought 16 acres of land to start his own zoo and named it in memory of his departed brother. 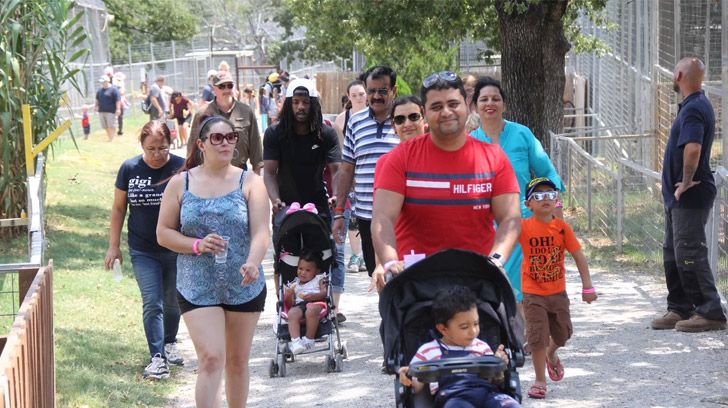 It’s not surprising that people wanted to visit the G.W Zoo, where so many of the events throughout the Tiger King series took place.

According to Jeff Lowe, they had difficulty dealing with the number of people that all turned up at once!

Because of the COVID-19 pandemic, the Governor of Oklahoma, Kevin Stitt, required that all non-essential businesses close.

The Zoo was closed down on March 31, 2020, after numerous reports were made to the local Sheriff that the Zoo was still open for business.

It reopened briefly in May 2020, however, later that month, a federal judge gave ownership of the park to Carol Baskin.

The judge ordered Lowe to vacate the park and remove all animals. Lowe permanently shut down the park on August 18, 2020.

After Lowe’s departure, Baskin decided that she would sell the park on the condition that it wouldn’t be used as an exotic zoo or a tourist attraction.

Carole Baskin spoke out against the series. 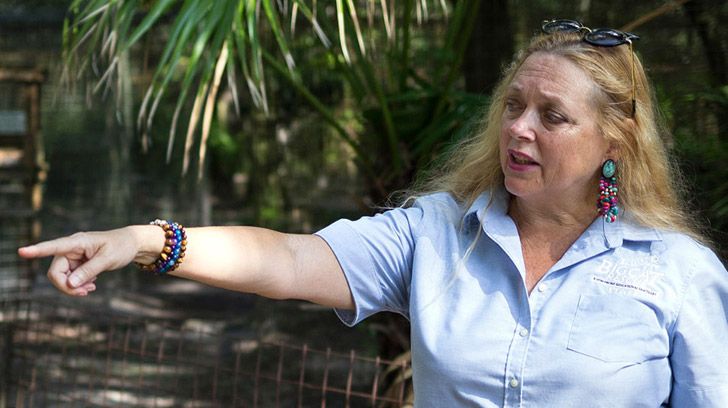 Since the launch of Tiger King, Carole Baskin spoke out against the series and the misconceptions portrayed during the first season.

In a blog post on her Big Cat Rescue website, Carole attempted to clear up some of these misconceptions and described how she feels she was tricked into appearing on the show.

According to Carole, she was led to believe that this docuseries would expose the abuse and issues at roadside zoos.

She claims that the show is full of “lies and innuendos” from people she says are “not credible.”

Joe Exotic is suing the U.S. Fish and Wildlife Service, a federal agent, his lead prosecutor, and his former business partner, Jeff Lowe. 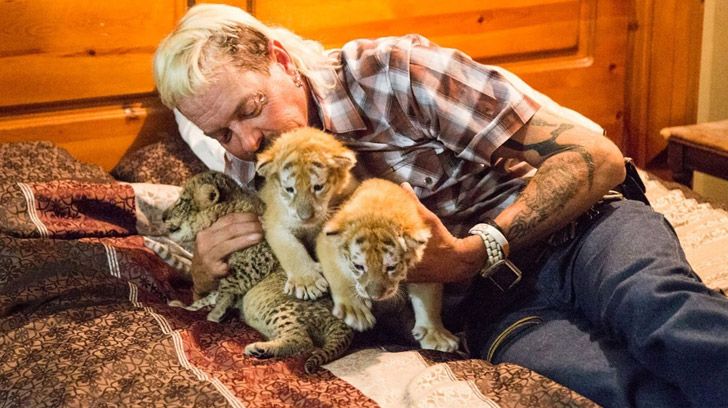 That’s not even the complete list! There are others who he blames for his arrest, and he is currently in the process of suing them all.

He is asking for almost $94 million in damages in his lawsuit and is currently looking for an attorney to represent him.

On Joe’s official Instagram account, it was hinted that there is information Joe has yet released to the general public.

No matter the outcome of this lawsuit, one thing can be said for sure, this story is long from over.

Previous Article 10 Friendly Facts About Amsterdam Next Article How Do You Eat Yours? 5 Facts About Cadbury Creme Eggs 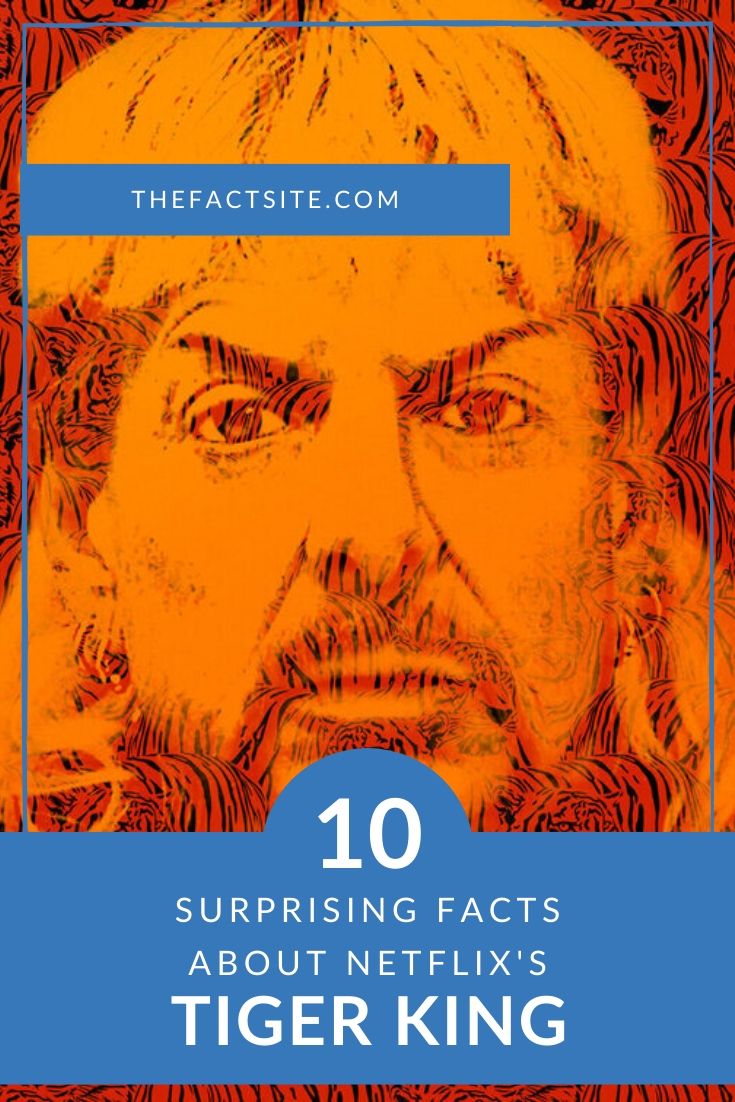 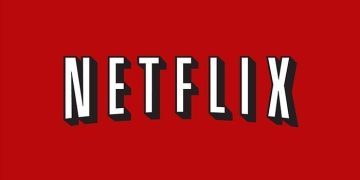 The “Netflix and Chill” Button 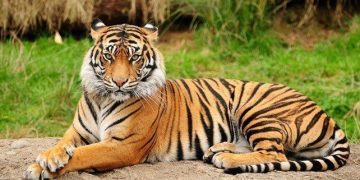 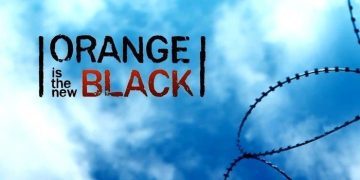 16 Facts About Orange Is the New Black 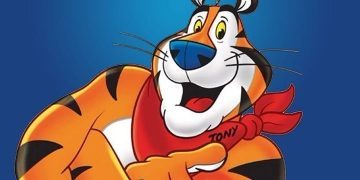