Written By:
Luke Ward
Last Updated:April 7, 2021
Reading Time:
2 Minutes
Filed Under:
Sports & Games
Did you know that it would take roughly 485 billion Xbox 360's laid end-to-end in order to build a bridge to the sun? 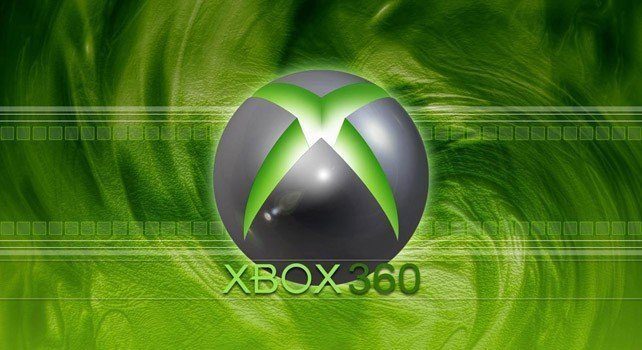 The Xbox 360 is the second video game console produced by Microsoft, the first one being just the Xbox.

It has competed with the Sony PlayStation 3 and Nintendo Wii.

There have been four kinds of Xbox 360’s produced, although only two are available to buy in shops now, which are the Xbox 360 Arcade, and Xbox 360 Elite.

As well as gaming, the Xbox 360 can also be used for watching movies and listening to music.

Unlike the original Xbox, the 360 has wireless controllers and other accessories.

The front of the console features a “ring of light”, which displays 4 illuminated quadrants either in red or green.

When the lights turn red, the console has encountered a fault condition, the number of sectors illuminated informs a user what category the error falls into.

When the ring turns fully red, throw away your Xbox, it’s ruined, this is known as the “Red Ring of Death” and it is coming soon to an Xbox near you!

There was some special editions of the console to promote certain products, such as The Simpsons Movie and Resident Evil 5.

The consoles were custom-colored Xbox 360 models.

It would take roughly 485 billion Xbox 360’s laid end-to-end in order to build a bridge to the sun. And if you wanted to do that it would cost you somewhere around 50 to 100 trillion dollars!

Good luck with that experiment! 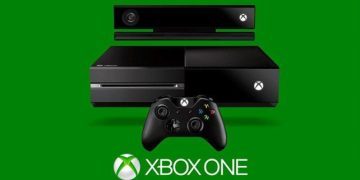 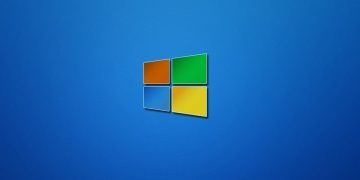 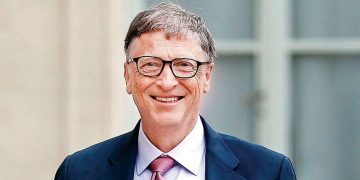 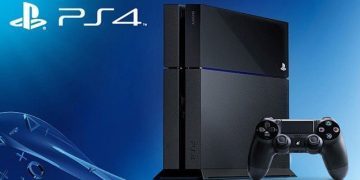 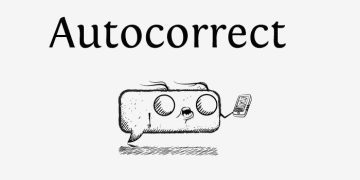 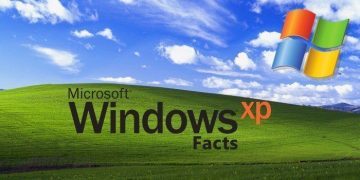