Did you know that on this day, January 20, 1982, Ozzy Osbourne bit the head off a bat during a performance? 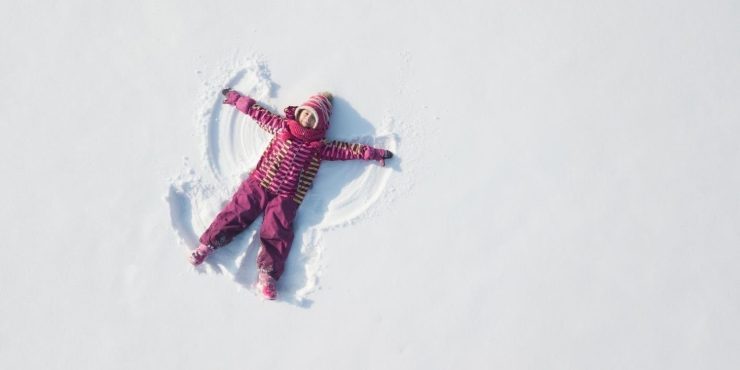 Welcome to the twentieth day of the year! We’re gradually getting through the year, but we still have another 345 days until we reach the new year.

Find out the history about January 20 by checking out these interesting facts and historical events, including many advances in equal rights.

Did you know that on this day in 1982, Ozzy Osbourne bit the head off a bat during a performance? At the time, he believed it was a toy.

What Events Happened On January 20 In History? 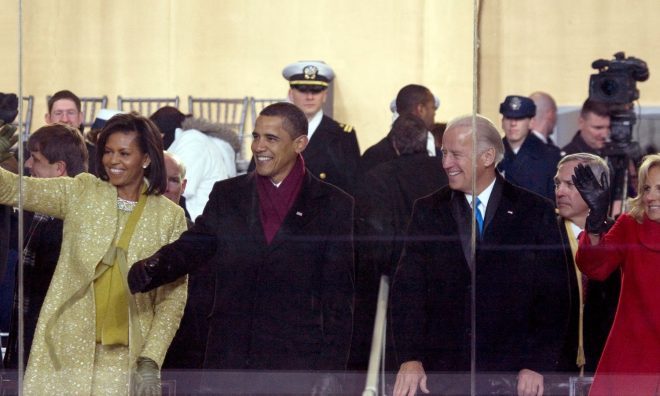 "Today I say to you that the challenges we face are real. They are serious and they are many. They will not be met easily or in a short span of time. But know this America."

2008 The first episode of Breaking Bad premiered on AMC.

Mission STS-72, which was flown by the Endeavour Space Shuttle, was filmed by a PBS camera crew, with the footage going into a documentary called Astronauts. In addition, the game of Go was played for the first time in space between US astronaut Daniel T. Barry and Japanese astronaut Koichi Wakata.

1992 Air Inter Flight 148 crashed in the Vosges Mountains in France while circling to land at Strasbourg Airport. 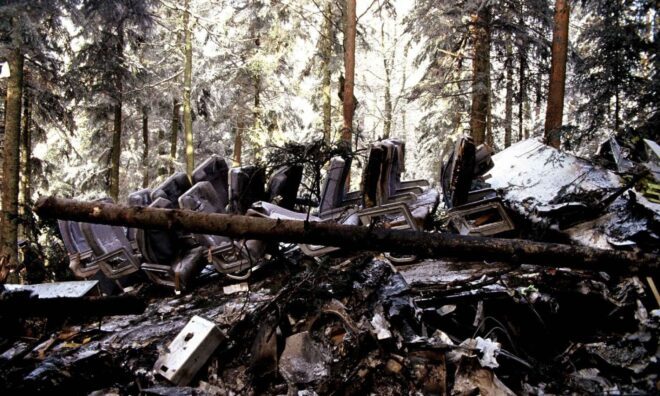 The crash site was found more than four hours later by journalists. By the time the emergency response teams arrived, 87 people had died, with just nine survivors. Later, it was discovered that the crash was caused by a pilot's error rather than a mechanical failure.

1982 Ozzy Osbourne bit the head off a bat that a fan threw onto the stage during a performance in Des Moines, Iowa. 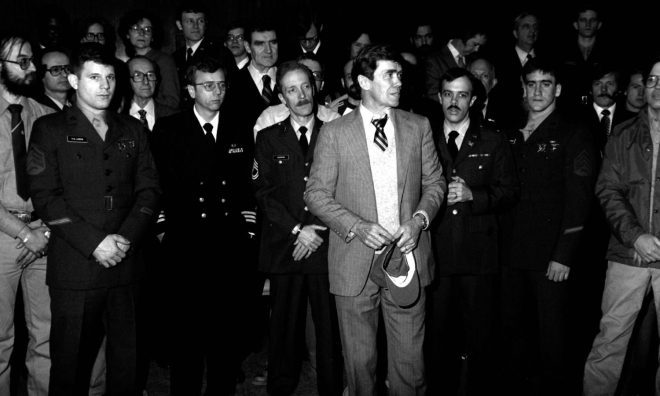 52 American diplomats and citizens were held hostage at the American embassy in Tehran due to a diplomatic standoff between the two countries.

1980 In a letter and on television, President Jimmy Carter announced that the Olympics should not take place in Moscow, Russia.

The suggestion was to encourage the Soviet Union to withdraw troops from Afghanistan.

The song was inspired by police brutality witnessed in the 1970s.

1965 The classic song “Mr. Tambourine Man” was recorded by The Byrds.

The movie was directed by Irving Cummings and Raoul Walsh and went on to win five Academy Awards.

The Street And The City 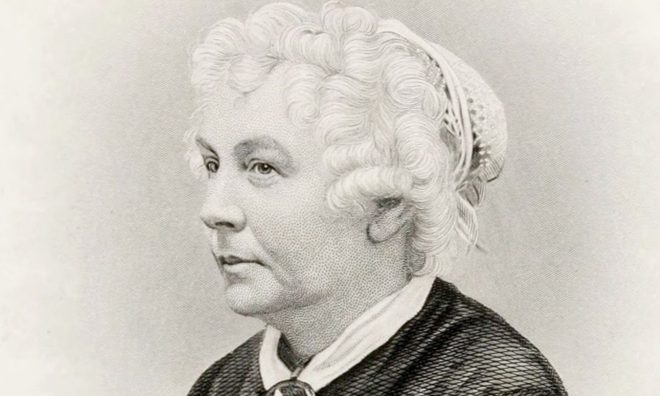 1809 The US published its first book on Geology – “Observations on the Geology of the United States” by William Maclure.

Of all of the quotes said on this day, these are the most notable ones said on Jan 20th throughout history.

“The best evaluation I can make of a player is to look in his eyes and see how scared they are.”

If today’s your birthday, you share this special day with Buzz Aldrin! Here are other famous people born on this day.

Today is the perfect day to eat as much cheese as you like without guilt. Cheese omelet for breakfast? Cheesy toasties for lunch? Baked halloumi for dinner? No problem! We hope you have a “gouda” time on this special day… and yeah, we know that was a bit “cheesy.”

As the seas warm and the ice caps melt, life for penguins becomes increasingly difficult. That's why we celebrate Penguin Awareness Day, so that people around the world can stop and think about ways to help protect these cute-looking creatures!

All those born in January have the Garnet birthstone. The garnet is a vibrant and meaningful gemstone, its name comes from a sacred fruit, the pomegranate.

People born on this day were likely conceived on or around April 29th in the previous year.

A baby that is conceived on this day will likely be born around October 13th, 2023.