Did you know that on this day, January 21, 2007, American pop singer Ariana Grande joined YouTube at 13 years old? 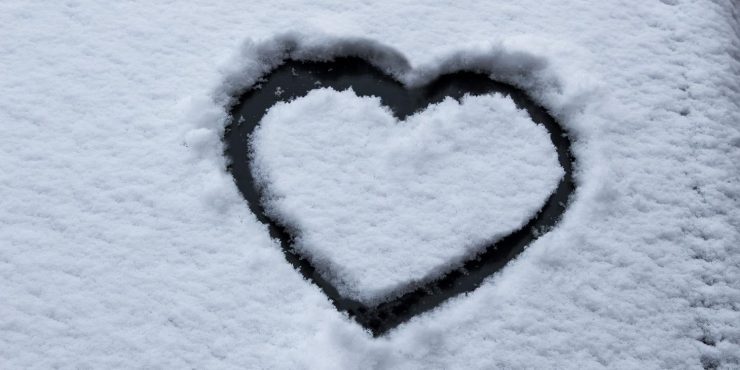 We made it to day twenty one of the year and there’s 344 days left to go until we reach the new year.

January 21 has been a very important day throughout history with many important events… and also some not so important, but nonetheless fun to share.

Did you know that on this day in 2007, American pop singer Ariana Grande joined YouTube at 13 years old? She is of Italian descent and is half Sicilian, half Abruzzese.

What Events Happened On January 21 In History?

2018 America’s Rocket Lab Electron sent a rocket that uses an electric-filled pump engine into orbit, making it the first of its kind. 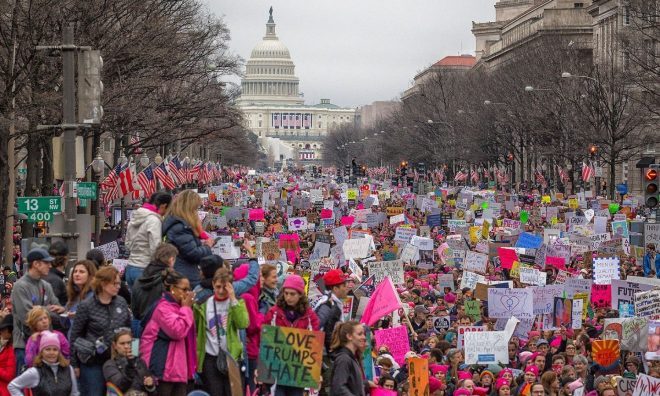 Donald Trump had only been in his presidency for 24 hours!

This was the only model ever made by the DeLorean Motor Company, which filed for bankruptcy after building just 9,000 cars. Despite looking incredibly sleek, its engine was surprisingly underpowered - not that speed matters when you turn it into a time machine!

1977 Hundreds of thousands of Americans who evaded the Vietnam War were pardoned by President Jimmy Carter. 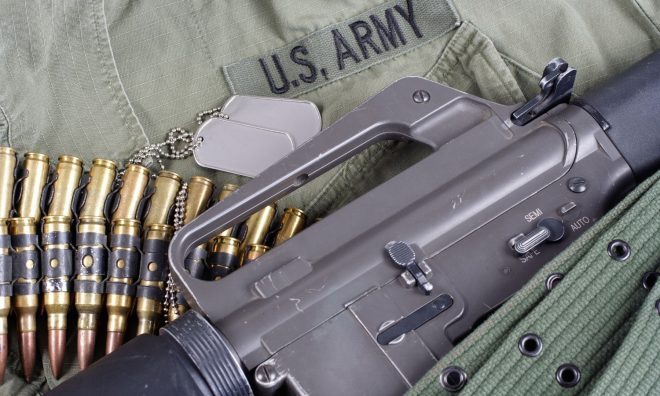 This is known as the Granting Pardon for Violations of the Selective Service Act. The President signed the proclamation on his first full day in office.

The "Star Trek Lives!" convention was held at the Statler Hilton hotel from January 21-23 and featured a variety of special guests from the show.

1948 The Flag of Quebec was adopted and flown for the first time over the National Assembly of Quebec.

The day is marked annually as Québec Flag Day.

1921 The Mysterious Affair at Styles, by British crime writer Agatha Christie, was published in the UK. 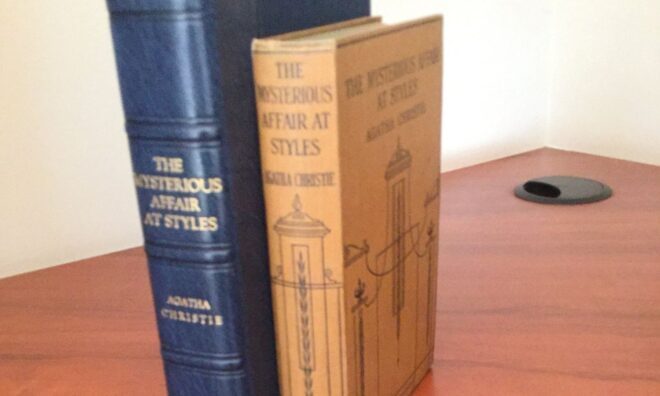 This was her first novel and introduced the famous character, Hercule Poirot. 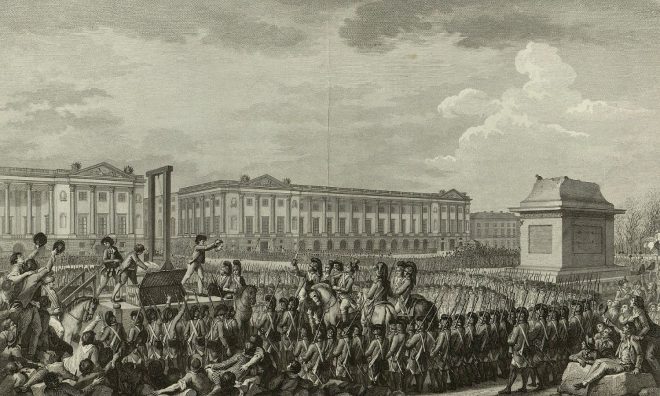 1789 The Power of Symphony by William Hill Brown became the first novel published in America.

1677 A medical paper on smallpox was published in Boston, making it the first medical publication in American history.

Every day brings a new quote – here are the most well-known quotes spoken or written on Jan 21st in history.

“History, despite its wrenching pain, cannot be unlived, but if faced with courage, need not be lived again.”

“Art is only a way of expressing pain.”

“Anyone who thinks must think of the next war as they would of suicide.”

Are you celebrating your birthday today? If so, did you know that you share the same birthday as Christian Dior? See what other famous people were born on this day.

Today is the perfect excuse to wear whatever you like and spend 24 hours in total comfort. That’s because today is International Sweatpants Day, so pull out your coziest sweatpants and just chill.

Does anything lift your spirits as much as a long hug? National Hugging Day was created back in the ’60s to help people overcome their fear of showing emotion in public. Also, by this time of year, everyone needs a good hug!

When you exercise, the burned fat metabolizes to become carbon dioxide, water, and energy. Meaning: you exhale the fat that you lose.

Everyone who was born on January 21st shares the star sign of Aquarius.

People born on January 21 were likely conceived the previous year on April 30.